Mercantile trade-offs might make this OPPO's best smartwatch yet. 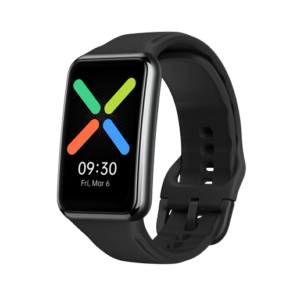 OPPO's latest smartwatch does a stellar job of translating the brand's approach to smartphones into the world of wearables. There are a few cut corners here, but the strength of the fundamentals and a sub-$200 price here make the OPPO Watch Free a great fit for those who want a snazzy smartwatch with little to no fuss.

For as long as the Apple Watch has been the breakout hit of the smartwatch industry, there's been a desire to replicate that success. However, both big brands and small startups quickly have discovered that this is easier said than done.

Back in 2020, the OPPO Watch arrived on the scene as a brazen imitation of Apple's flagship smartwatch. Powered by WearOS rather than WatchOS, it paired up luxury-grade design with battery life that easily exceeded what the Apple Watch could offer at the time.

Two years later, the OPPO Watch Free is here to refine the formula. OPPO's follow-up to their first smartwatch is leaner on multiple fronts, but the prospect of a lower price tag promises to make the potential audience that much larger. 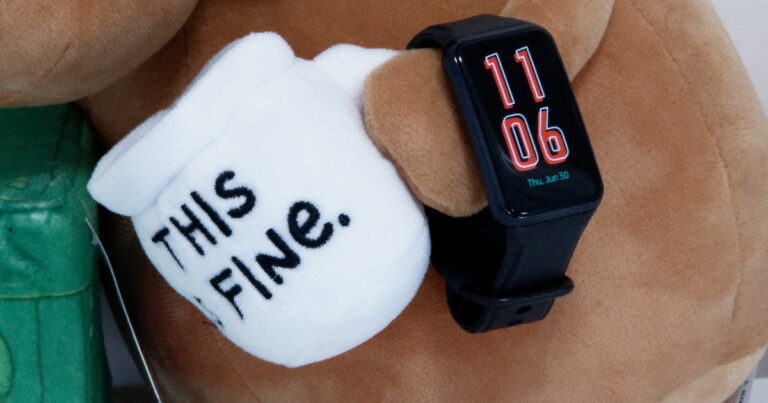 How much does the OPPO Watch Free cost in Australia?

In Australia, the OPPO Watch Free arrives at a recommended retail price (RRP) of $169.

This is about half the RRP of the previous OPPO Watch, and a decent discount on the similar-looking Huawei Watch Fit. It's not quite the cheapest smartwatch or fitness tracker consumers can find, but it's significantly more affordable than something more high-end like the Apple Watch.

Check out the table below for a comparison of how Australian retailers rate when it comes to OPPO Watch Free pricing.

A lean, but likable, piece of tech 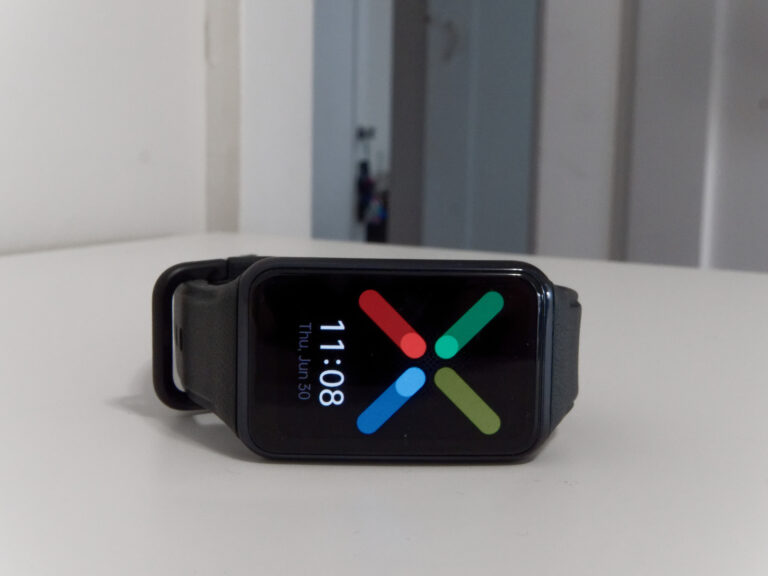 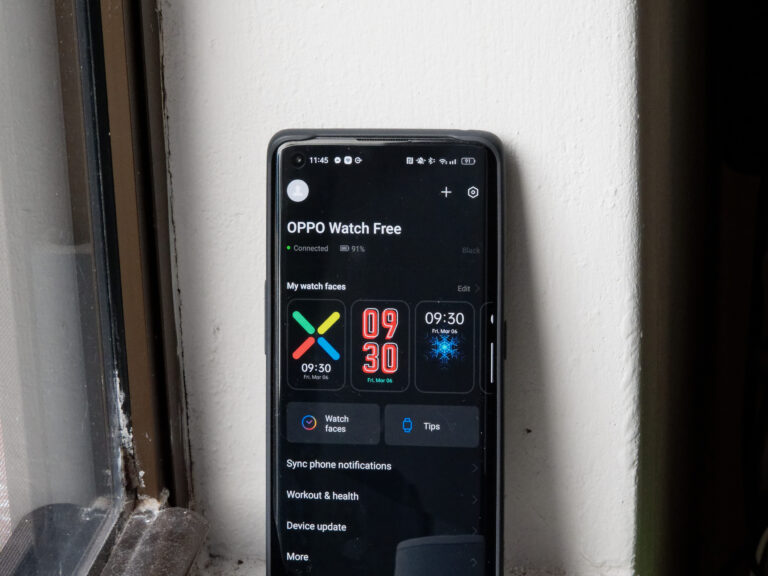 When it comes to the looks, the features and the larger argument it makes about why smartwatches are cool, useful, and worth spending money on, the OPPO Watch Free veers far closer to the Apple Watch than any of its Android or WearOS-based contemporaries do.

Like Apple's wearable, the OPPO Watch Free is built and billed around a 1.64-inch AMOLED touch display. It opts for a more rectangular aspect ratio than the squared-off look of both its biggest inspiration and the original OPPO Watch, but the fact that it's a little lighter at 33g works in its favour.

It doesn't have any physical buttons or digital crown equivalent, but it's clear that OPPO is looking to court consumers who don't need to be sold that hard on the design of the piece. If you already like the way that Apple's wearables look (versus what Samsung or Garmin are up to), the OPPO Watch Free is going to feel like a pretty small leap. The wallet-friendly wearable is also water-resistant to 5ATM, which is more-or-less just as good as what the Apple Watch offers.

Less kind words can be said about the quality of the watch band the OPPO Watch Free ships with. It's stiff, scratchy and cheap to the touch. It's bad enough that I wish that OPPO had opted to include some kind of alternative in the box.

Despite the total reliance on a touchscreen, the smartwatch formula remains more intact than not. The OPPO Watch Free is worn on your wrist, charges via a proprietary cable, and supports both heart rate and sleep tracking. By the numbers, the smartwatch packs an impressive 108 or so different workout modes.

In line with other modern smartwatches, the OPPO Watch Free will sometimes identify that you're something that matches one of those workout modes and prompt you to start tracking it. In practice, I found these suggestions to be mostly accurate, though sometimes a little late to the party. More than once, I'd get about ten minutes into running on a treadmill before the OPPO Watch Free picked up on it.

Despite these quirks, OPPO has mostly stuck to the template here. Any deviations from the norm are the exception, rather than the rule. There's no confusing this for an attempt to reinvent the modern smartwatch. Instead, OPPO is trying to squeeze the best bits and the stuff that people like about more expensive devices into something more affordable.

That the OPPO Watch Free takes after the company's mid-range smartphones in this way might be the best thing about it.

Rather than run on a third-party operating system like Google's WearOS, the OPPO Watch Free runs on a proprietary software platform. This choice on the part of OPPO comes with the usual pros and cons.

Despite the infrequent sluggish transition or input lag, the interface on the OPPO Watch Free feels responsive and runs really well on the hardware. What's here is really streamlined, mostly for the better.

On the other hand, OPPO's choice to stick with their own smarts means missing out on the customisability and app library available to fully-fledged WearOS wearables. As standard, the OPPO Watch Free can control the music on a connected device, but that's basically it. It'll handle your notifications and show you the weather. However, you're out of luck if you expect anything more involved than that.

Even something as ubiquitous as payments via Google Pay is off the table for the OPPO Watch Free.

Another downside here is that the OPPO Watch Free lacks a clear tutorial on how to use it. Combined with the absence of a physical home button, I found the interface on the wearable was often frustrating to come to grips with. I'd swipe away and eventually get what I wanted, but it was definitely more finicky than I'd like.

Equally, it's worth noting that setting up (and getting the most value out of) the OPPO Watch Free requires you to download and install the HeyTap Health app.

Available on both iOS and Android, this app allows you to quickly and easily change the watch face on the OPPO Watch Free. It also handles health data synchronisation and gives you the ability to review recent workouts. There's even a 'Find My Watch' feature for those who need it.

All of this is fairly standard health tracking stuff, but it's well-executed and you can always use the OPPO Watch Free with Google Fitness if that's more your speed.

When it came to battery life, OPPO promise that the OPPO Watch Free is geared to deliver up to 14 days of battery life on a single charge. Unfortunately, I couldn't quite manage that with my review unit. I'd usually crack nine or so days of regular use before the battery gave out on the tenth day.

Despite this, it's still hard to complain too loudly about the battery life here compared to pricier and more premium wearables. Having to think about charging the OPPO Watch Free once a week or so rather than every few days makes it that much easier to set and forget. 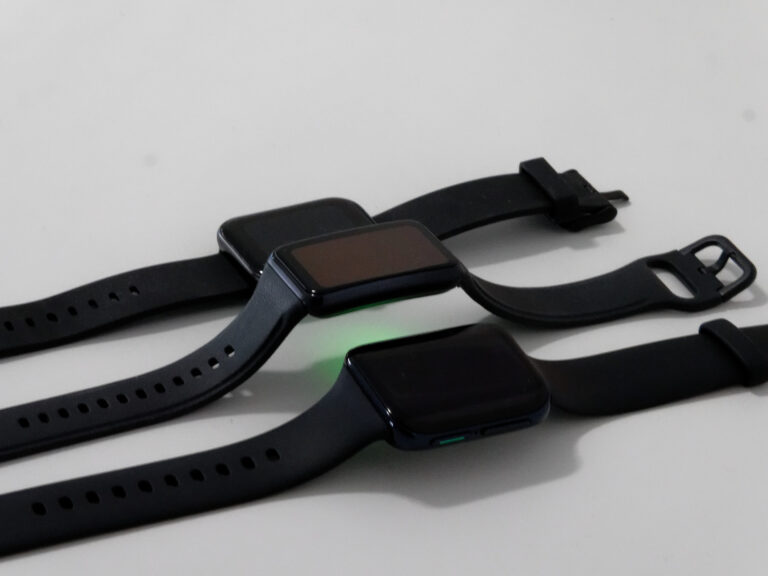 While the OPPO Watch Free and its predecessor have a lot in common, there are a few key differences that set the two apart.

At a glance, the most noticeable of these are the displays involved. Compared to the 1.64-inch screen on the OPPO Watch Free, the OPPO Watch boasts a larger 1.91-inch one. The latter also has physical buttons, whereas the former relies entirely on touch inputs.

Then, under the hood, the OPPO Watch runs on WearOS. This has significant implications on the overall functionality, as it allows you to more comprehensively integrate the device with Google services and download WearOS apps via the Google Play Store.

The last big difference worth noting here is the battery size. At 430mAh, the OPPO Watch has a battery that's almost double the size of the one inside the OPPO Watch Free. According to OPPO, this increase translates into an extra week or so of regular usage per charge.

Is the OPPO Watch Free worth buying? 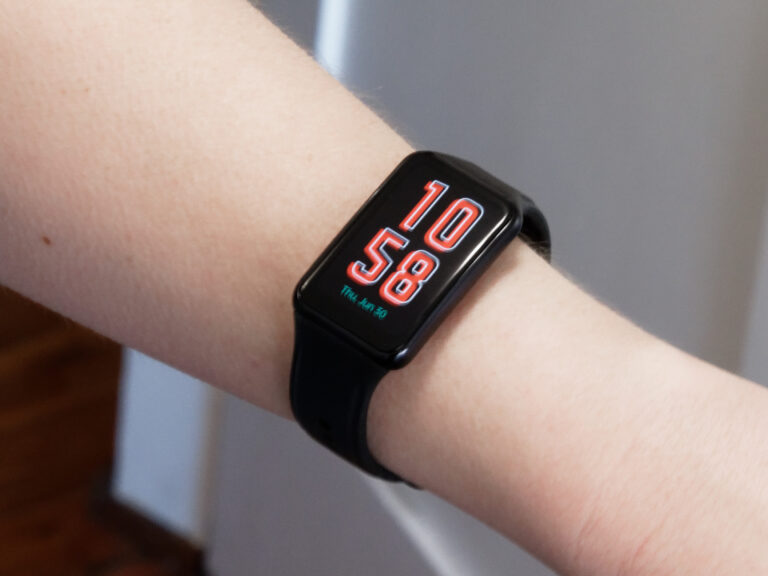 Some of the shortcuts and shortcomings here are hard to miss, but if you're keeping your expectations in check and keen to save a few hundred bucks, there's a lot to like about OPPO's latest mid-range wearable. Even if it can't match or outshine the Apple Watch, the OPPO Watch Free mostly delivers on the fantasy of what you might want from one of Apple's wearables at a fraction of the price.

Much like its predecessor, the OPPO Watch Free fully appreciates the merit and appeal of a savvy trade-off.

How does OPPO Watch Free compare? 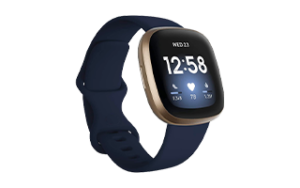 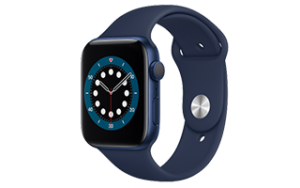 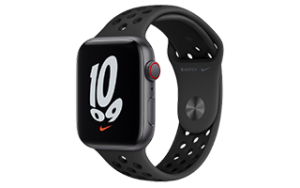 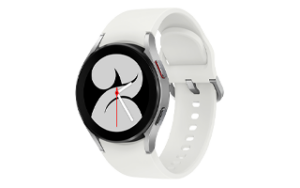 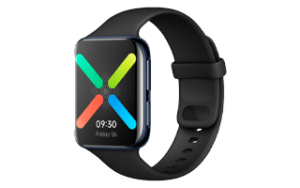 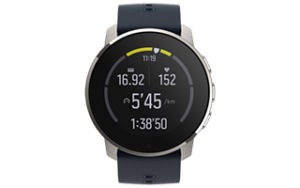 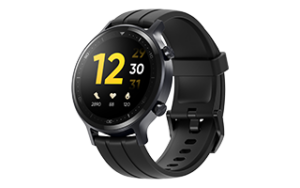 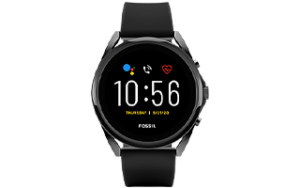 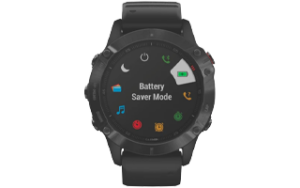