Everything we know about the Apple Watch Series 6

Rumours are swirling around the upcoming Apple Watch Series 6 release. Here’s what we know so far. 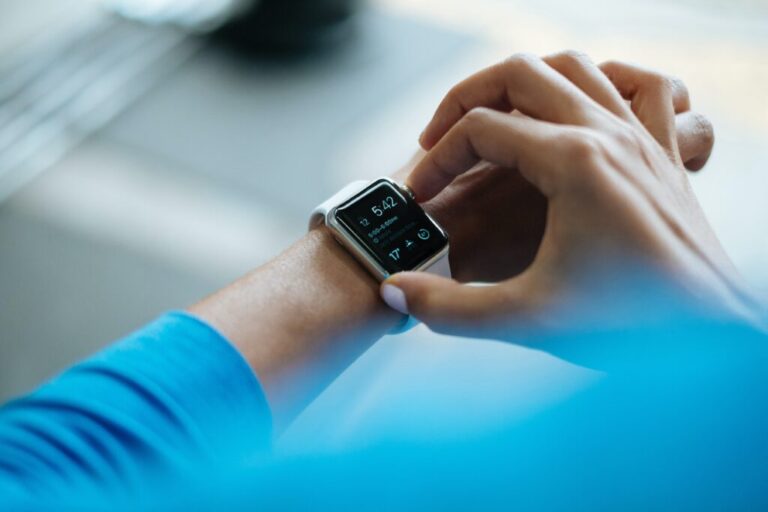 The internet is abuzz with news of upcoming Apple releases, including the highly anticipated iPhone 12. But that’s not all we can expect from the tech giant this year, with an Apple Watch Series 6 announcement due alongside the new flagship smartphone.

Will look the same as Series 4

That said, patents obtained by Patently Apple show the company may be ditching its familiar rotating crown in favour of a touch-based crown. There are also rumours that Apple is finally introducing some biometric security to its Watch range with the addition of an in-screen Touch ID fingerprint scanner, made possible by moving the antenna into the watch band. 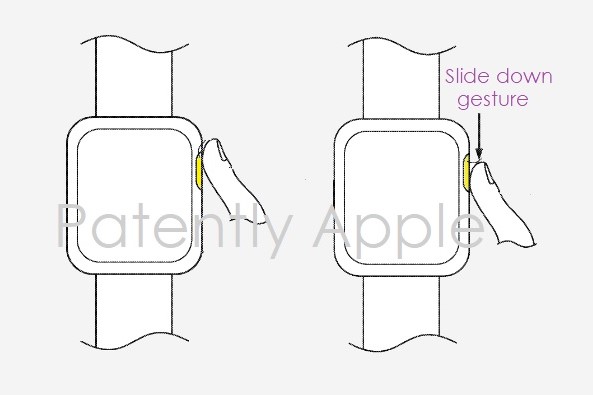 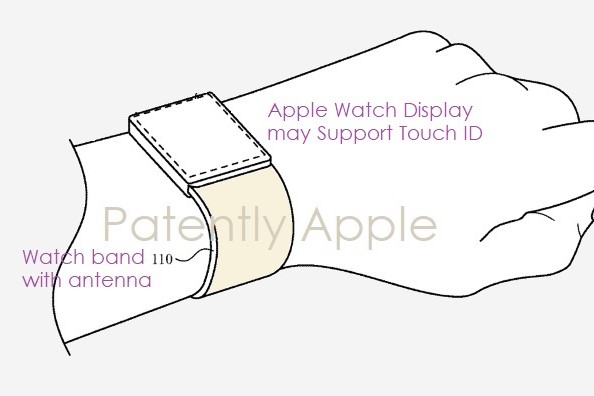 One thing we’re sure of is that the Apple Watch Series 6 will ship out with watchOS 7, which brings with it improved app integration, a new Sleep app, four new workout modes, bike-friendly directions in Maps, and the most 2020 feature of all time - a handwashing timer. 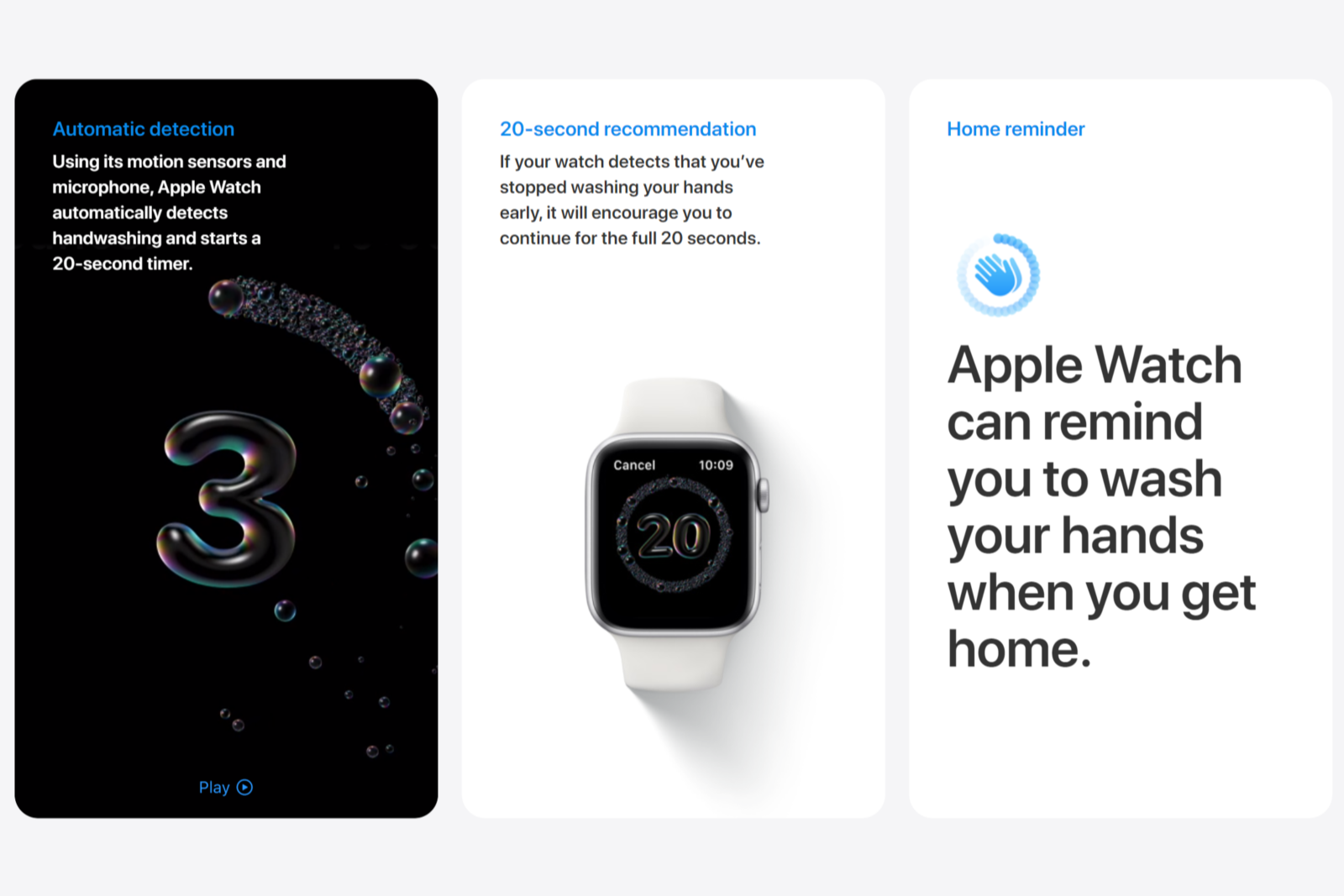 Other rumoured features include a temperature sensor, better parental controls and perhaps even the ability to monitor blood oxygen levels, which would improve heart rate readings and possibly warn users if their levels drop too low, indicating hyperventilation, panic attack or cardiac arrest.

Apple has a long history of September releases, and though a certain international pandemic may have thrown a spanner in the works, most insiders agree we’ll still see the new wearable sometime this month, possibly even next week. That being said, others believe manufacturing delays could push the announcement back until October. Watch this space!

Which one do you think it is?

Apple Watch next week, or next month? 🤔 pic.twitter.com/pd5AJYF1BB

The current flagship wearable, the Apple Watch Series 5, will set you back around $649. We can’t imagine the Series 6 will be listed for much more than that, but if some of the rumoured features prove to be true, a price bump isn’t out of the realm of possibility.

The Series 6 may not be Apple’s only watch release this year. According to Bloomberg, the lineup may include a lower-cost replacement for the Series 3 that many are dubbing the “Apple Watch SE”. If the Series 3 is anything to go by, the SE could sell for around $319, making it a direct competitor with more affordable smartwatches from the likes of Fitbit.