Belong Mobile is your budget BYO ticket to the Telstra 4G wholesale network.

Our verdict
In our Australian mobile provider analysis, Belong Mobile came out as one of the top providers with a 4 out 5-star rating overall. This was thanks mostly to Belong’s 4.5-star score for data per dollar value but being on Telstra’s wholesale network contributed heavily to the provider’s high overall score.
Pros
Great coverage on Telstra's wholesale network
Fantastic value for money
Unlimited data banking
Cons
No 5G access yet
No prepaid plan options

Belong Mobile is a Telstra MVNO and is powered by the Telstra Wholesale Network. For comparison, here’s a quick list of some of the most popular mobile plans on the Telstra Network. 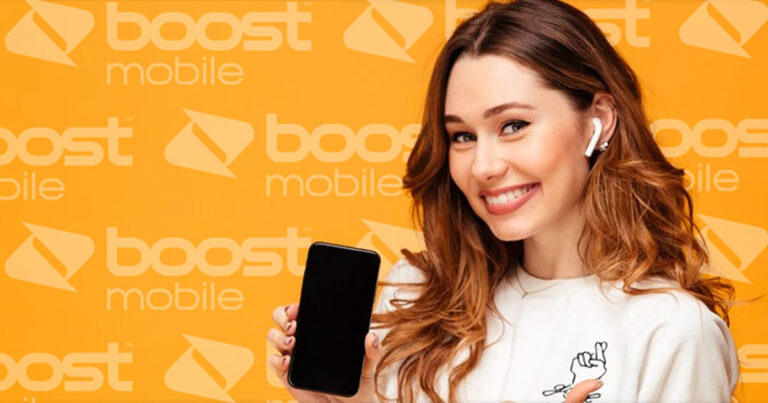 Boost Mobile’s superior Telstra network access and low-commitment plans are a great choice for students and parents for a SIM for their kids.

Unlike Boost Mobile, which is a privately owned telco that partnered with Telstra, Belong is owned and operated by Telstra as a subsidiary brand. Rather than muddy its own range of plans with budget-friendly options, Telstra launched Belong as a way to sell affordable access to the NBN and Telstra’s 4G network under a friendlier moniker.

The coverage you get on Belong isn’t quite as comprehensive as Telstra’s but it is close and the difference in coverage is a small price to pay for Belong’s cheaper plans. It’s no secret that Telstra customers have always paid a premium price for premium coverage and Belong’s second-best network is a godsend for rural customers looking to save a fair chunk of cash on their phone bills.

Just like Belong’s NBN plans, the Telstra-ish telco offers an incredibly simple suite of mobile plans. In fact, there are just three plans to choose from.

That’s great value for a telco with that kind of coverage. To give you an idea of how it compares with other plans on the Telstra network, check the table below.

It’s important to note that Belong only offers postpaid plans, no prepaid plans. If you’re after something prepaid, you might want to check out ALDI Mobile, which provides similar value in the prepaid space.

Belong Mobile plans have a decent range of goodies to go along with the usual unlimited talk and text offering. Firstly, there’s unlimited data banking, so whatever you don’t use in a month will be stored for later use. Alternatively, if you have a friend or family member also on Belong, you can gift your unused data to them. As with most SIM-only plans these days, Belong is also contract-free, so you can cancel at any time if a better option comes along.

On the flip side, there are a few caveats, as to be expected with any budget carrier. For example, Belong doesn’t offer any handsets, meaning you’ll have to bring your existing phone or buy one outright (we’ve got some recommendations for you). There’s also no international roaming (not a huge problem at the moment given the current international travel ban) and no included international calls and text at any plan tier. That said, Belong’s unlimited international call and text pack (to 30 countries) is only an extra $5 per month, which isn’t a bad deal.

Also, since Belong runs on Telstra’s wholesale network, coverage isn’t quite as good as it is for bona fide Telstra customers. In fact, the only budget telco with full access to Telstra’s 3G/4G network is Boost Mobile. That said, Belong still covers up to 98.8% of the population. Use the slider on the map below to see the difference between Telstra’s main network and the wholesale network.

Belong Mobile is, as mentioned, powered by the Telstra wholesale network, which means it reaches a huge 98.8% of the Aussie population. This is just through the 3G and 4G networks though; at this stage Belong does not have access to Telstra's 5G coverage.

For city-slickers and regional hubs, this coverage should be no issue; it's when you go out further afield into more rural areas that things might start to get a bit patchy. To double check and compare the Belong Mobile coverage to Telstra's full coverage, use our map below.

Generally speaking, most of Australia’s budget providers have less than amazing customer satisfaction scores – after all, that’s what you get with a no-frills plan. Belong Mobile sits around the middle of the pack, with a 2.8-star rating on user-generated reviews site Product Review and a 2.6-star rating on Trustpilot.

In the event that you require a bit of help with your service, there are a few channels available to you. There’s an online hub filled with support articles and a self-management portal, however, you can’t chat with a representative online and they recently ditched phone support. That said, you can send a message via their website, where you’ll receive a response within 24 hours. Otherwise, you can contact them via their Facebook page or Twitter.