Kanopy Review: Is it really free?

Kanopy is a great free streaming resource for students and library members but it still comes at a cost. 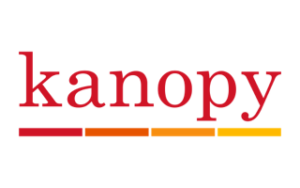 Our verdict: Is Kanopy any good?

Kanopy’s library of movies is not just one of the biggest, but also one of the best, with more high-quality movies than any other free service (and a lot of paid streaming services too). Its TV selection is quite small, but the biggest problem with Kanopy is an issue of accessibility. If you don’t have a membership, or a participating library close to you, getting access to Kanopy can prove tricky. Kanopy’s bookish competitor Beamafilm, on the other hand, offers a $5.99 per month option for those who can’t get their hands on a library card.

What we like
Brilliant selection of over 6,000 movies
Free with a participating library card
What could be better
No library card, no stream
Limited streams per month
Limited smart TV and gaming console support
High costs for libraries and universities

Ever since Netflix made waves in Australia back in 2015, the number of streaming services have continued to multiply.

If you signed up for absolutely everything, you’d be looking at around $140 per month minimum. Just check out the pricing table for Australia's top streaming services below.

Thankfully, there are also a growing number of free streaming services in Australia, services like Kanopy.

Besides its immaculate library of movies, Kanopy’s other headline feature is that it's completely free with no ads for students and members of participating educational facilities and public libraries. There are a few big catches, though.

Firstly, you need to be a card-carrying member of a university or library that has signed up for Kanopy to use it. That won’t be a problem for a lot of people. For example, Kanopy is available to universities like USYD, UTS and RMIT students just to name a few, as well as City of Sydney Library, Glebe Library, Green Square and more. However, if you’re not a member or student at an eligible institution then there’s no way to access Kanopy.

Secondly, most members are limited to 10 streams per month. That might depend on which payment plan your institution has signed up for (plans for libraries can be found on Kanopy’s site but the actual costs are vague) but we’ve only experienced the 10-stream limit in our testing. Which might seem a bit tight from a user’s perspective, but it’s understandable when you consider that libraries are charged to access Kanopy. See, while it’s free for users, libraries are typically charged per stream. The more users streaming, the more costly it becomes for your local library. So while we’d like to be able to say you should go out and grab a free library card just to use Kanopy, that isn’t very fair, or sustainable, for local libraries. As pointed out by Film Quarterly back in 2019, some universities in America had to limit Kanopy usage after a pricing increase made it unsustainable.

Universities and libraries need to request a quote from Kanopy.

Beamafilm is a competing streaming service that offers the same free access with an eligible library card, but it also offers an affordable $5.99 subscription for everyone who isn’t able to subscribe via their local library. That just seems like a more sensible solution.

Kanopy’s exclusivity, limits on streams and the fact that a few libraries are pulling out after a price hike means we’ve had to ding Kanopy a few points. 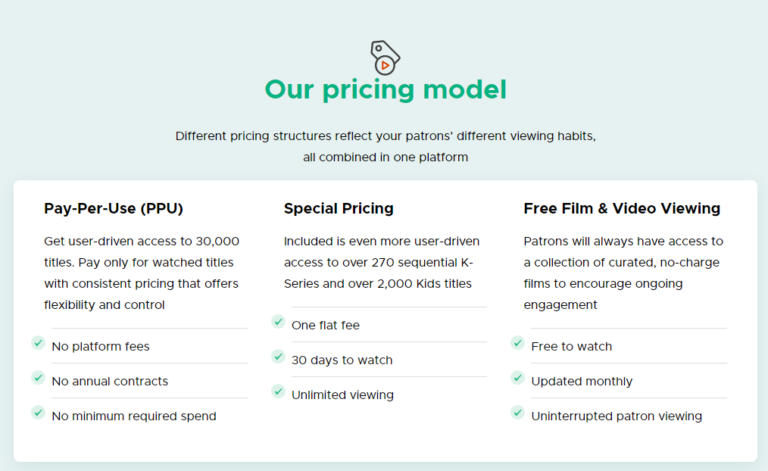 Struggling to find a library that supports Kanopy? Take a look at the streaming services that offer free trials and offers in Australia below.

Over 6,000 movies with some outstanding titles in the mix. 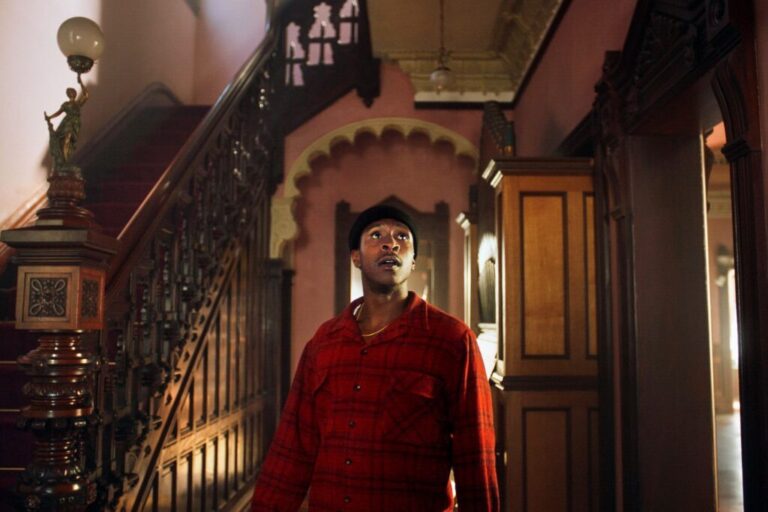 You won’t find The Last Black Man in San Francisco on any other streaming service.

At the time of writing, Kanopy has well over 6,000 movies available to stream. That’s more than almost every paid streaming service except for Amazon Prime Video (which has over 12,000).

Better yet, Kanopy’s giant movie library isn’t crammed with trash just to pump its numbers up. Out of nearly 7,000 movies on Kanopy, roughly 2,600 of those hold an IMDB score of 7 or above. Over on Prime Video, only roughly 2,000 movies in its 12,000-strong library fit that category.

A quick scroll through the Kanopy’s library reveals gem after gem. There are some of the freshest horror and arthouse flicks, like Only Lovers Left Alive Pig, and Dogtooth. There are all-time classics, like Rashomon, Kansas City Confidential and Glengarry GlenRoss next to modern masterpieces such as The Father, Minari and The Nightingale. Documentary fiends will also be happy to see some of the greats in there; Jiro Dreams of Sushi, and Paris is Burning are just a few I’ve spotted trawling through the library.

For film nerds, Kanopy is your only streaming option for some of the most revered (and studied) films in history: Tarkovsky’s Stalker and Solaris are both exclusive to Kanopy right now, as are Wim Wenders’ Paris, Texas and Wings of Desire, and Kurosawa’s Rashomon. At the very least, Kanopy is a must-have for film students.

In fact, Kanopy will be a bit too high-brow for some. You’re not going to find the latest Fast and the Furious movies, or anything from the Mission Impossible series in Kanopy’s subdued collection. That’s not a dig on those flicks (we love them dearly) but Kanopy simply isn’t the place to find the latest blockbusters. Unfortunately, those tend to be held under lock-and-key by Australia’s various paid services.

Likewise, Kanopy isn’t the place to go for the latest TV shows. There are series available, but they make up a very small portion of Kanopy’s overall library and mostly consist of documentaries like The Vietnam War and I’ll Be Gone in the Dark. 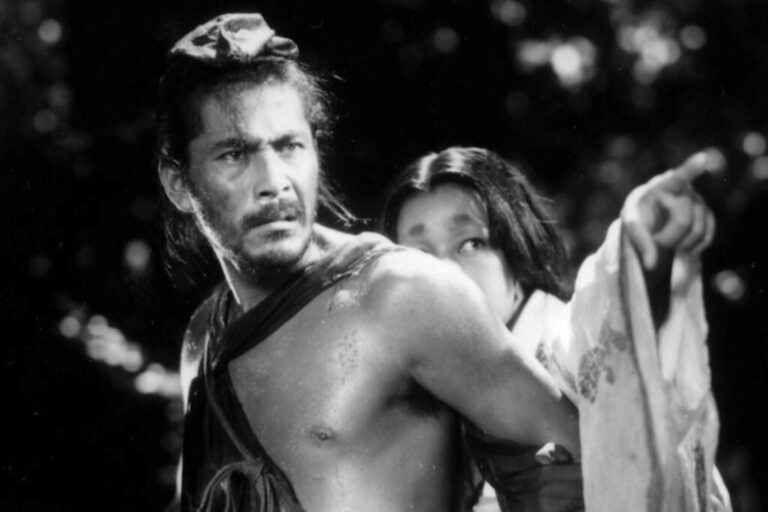 Kurosawa’s Rashomon is available on Kanopy

What devices is Kanopy available on?

The usual suspects but not much in the way of consoles and smart TVs.

Kanopy is available on all the important devices, such as iOS and Android smartphones and tablets, desktop and laptop via most web browsers, and streaming devices like Apple TV, Chromecast, even Telstra TV, but that’s about it.

Device compatibility is where Kanopy drops the ball, especially in comparison to local services like SBS On Demand and ABC iview.

Kanopy isn’t available on PlayStation 4, PlayStation 5, Xbox One, Xbox Series S/X, Fetch TV or Foxtel iQ, and the only smart TV it offers direct support for is Samsung. SBS On Demand and ABC iview are available on almost twice the number of devices. That shouldn’t matter much, you only need one compatible device to stream, but a lot of people still rely on their gaming consoles or smart TV to stream.

Is Kanopy worth checking out?

Yes, if your library can afford it.

If you’re a proud, card-carrying member of your local library, check to see if you’re eligible for Kanopy. There could be a vast selection of high-class movies hiding right under your nose. You’ll just have to use it sparingly, as it’s highly likely your monthly quota is capped at 10 streams per month and every use could contribute to a hefty bill for your library or university.