Shudder Australia: Everything you need to know

Shudder Australia has officially launched on iOS, Android, and more at $6.99 per month.

Niche horror streaming service Shudder has been getting a lot of traction in the US, and ever since the service first launched in its home country, horror fanatics across the world have been chomping at the bit for access. After a long, long wait (Shudder was first announced for Australia back in 2018), Australian horror nuts can finally sign up for endless screams at $6.99 per month. 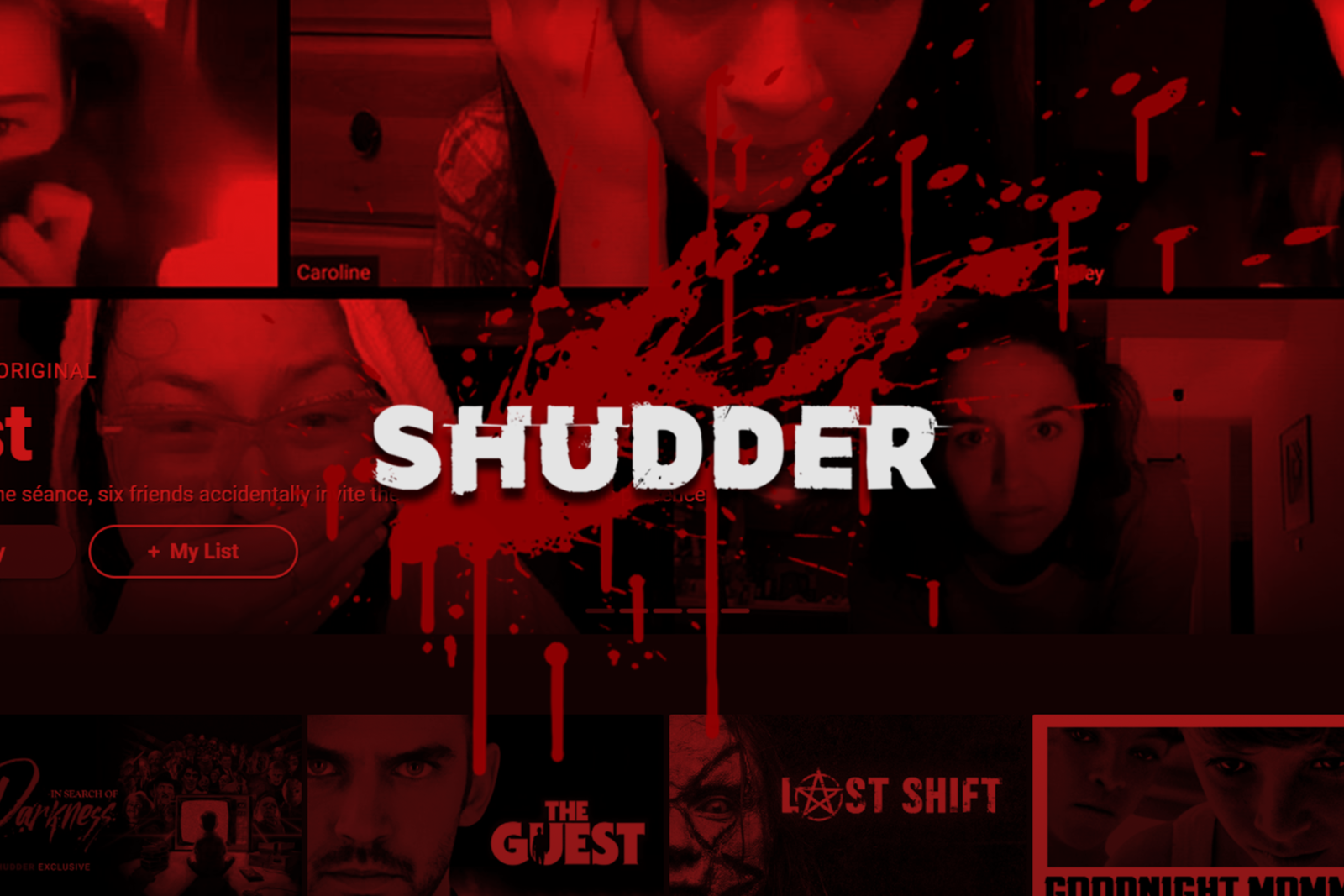 How much does Shudder cost in Australia?

Shudder is available for $6.99 per month if you pay month-to-month. Otherwise, you can pay for a full 12 months upfront at $69.99 (works out at $5.83 per month). Paid monthly, that’s the same price as Amazon Prime Video but a lot cheaper than Australia’s other niche streaming service, Kayo Sports, which costs $25 per month.

Is there a free trial for Shudder Australia?

You can trial Shudder for 7 days free. 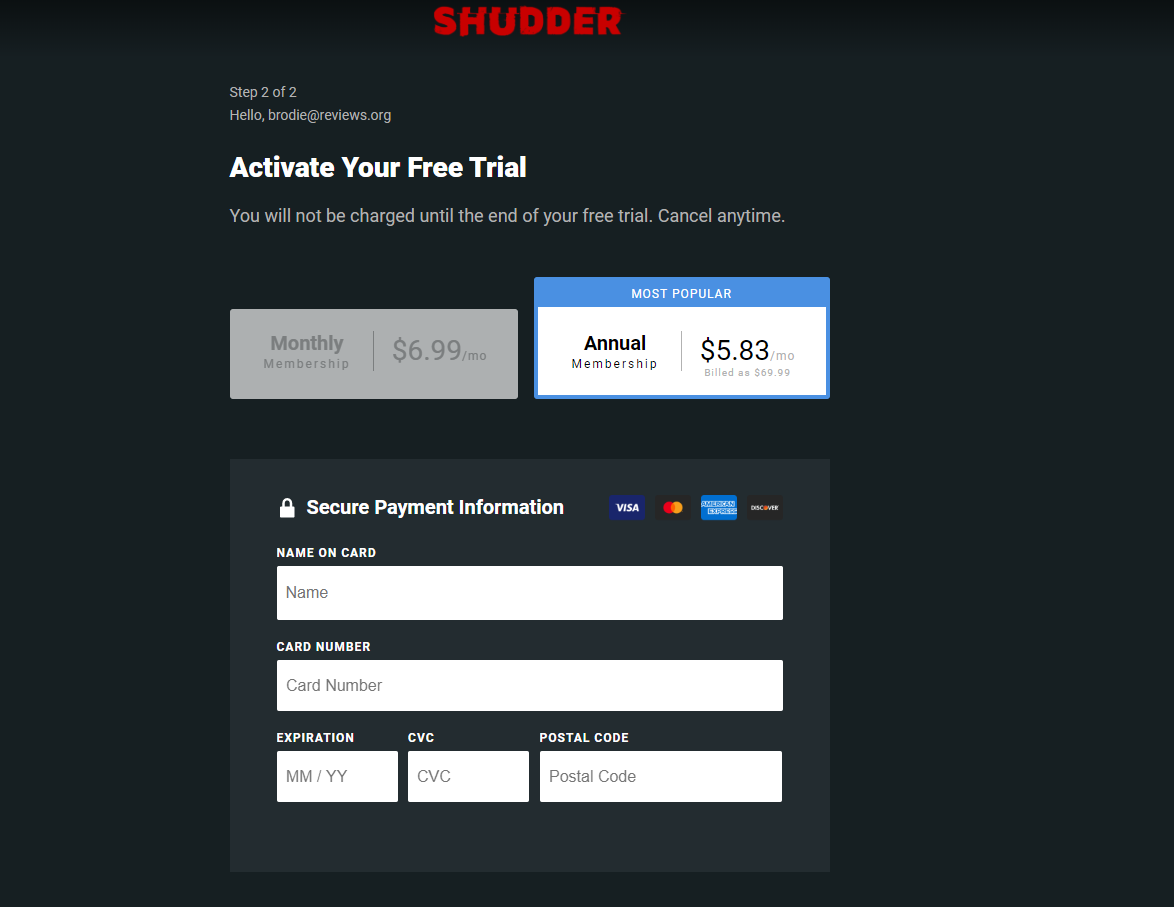 When did Shudder release in Australia?

Shudder officially launched on the 17th of August 2020.

Shudder quietly soft-launched its streaming service in Australia on 6 August 2020 before officially launching on 17 August 2020. This came after a long two-year wait after Shudder was first announced for Australia.

So what was the hold-up? Shudder’s general manager Craig Engler has been open about the service’s Australian delay on Reddit, citing a tech platform transition over the last two years to make the app “more robust”. Understandably, Shudder couldn’t launch in more countries until the platform transition was complete.

Shudder Australia vs US library

In the same thread linked above, Engler was transparent around the library differences between the US, UK, and Australian Shudder content libraries, stating “yes, there will be a difference between US and Australia”.

Here’s what Engler had to say about the Shudder library differences.

"This is because films are licensed by territory, so a film we may be able to get in the US may not be available in the UK or Australia. We try to have parity whenever we can but it's tough. On the plus side, Australians will get some movies that the US, CA and UK don't get."

At launch, Shudder's Australian library is comparatively small, missing some key classics (like Halloween) compare to the US. When we last checked, the Shudder Australia library offered roughly a third of what's available in the US. Hopefully that improves with time, but in the meantime, you've got access to Shudder's gory originals. At the time of writing, Shudder has 25 original movies and 5 original TV series available, and Shudder seems to be increasing its output. As far as originals go, you won't be without something to watch. That's more than we can say for Disney Plus subscribers at this point.

A terrifying turnout of Shudder exclusives and horror cult classics

A cursory glance shows that we’ve got some solid titles here, locally. There’s plenty of Shudder’s original productions, such as the quarantine-relevant Zoom meeting horror Host, Creepshow an original anthology series based on the 1982 classic, and Cursed Films, a documentary series which details some of the most mysterious myths and legend behind some of Hollywood’s most infamously “cursed” productions.

As for third-party titles, we see outstanding contemporary horrors, like The Guest and It Follows, next to classics or “Slashics” as Shudder calls them, Halloween 4 and 5, and cult-favourite gore fests, like Maniac Cop and Hellraiser.

If you're still deciding whether Shudder is worth it, we have a guide to help you out, check out our list of the best movies on Shudder.

What devices is Shudder compatible with?

What resolution does Shudder stream in?

Most of the titles on Shudder stream in 720p, but the website’s support page does state that a few older horror flicks will stream at a maximum of 480p.

Does Shudder have subtitles?

Yes, select Shudder titles have closed-caption subtitles. Shudder’s support page has a disclaimer that not all movies and TV shows and subtitles have subtitles. That's because some of their deepest cuts have never aired on television, meaning the Shudder team has to create a lot of the closed caption subtitle tracks themselves. That’s still a stronger commitment to accessibility than Australia’s latest streaming service Binge has offered up, which is nada.