Who shapes up and who ships out? 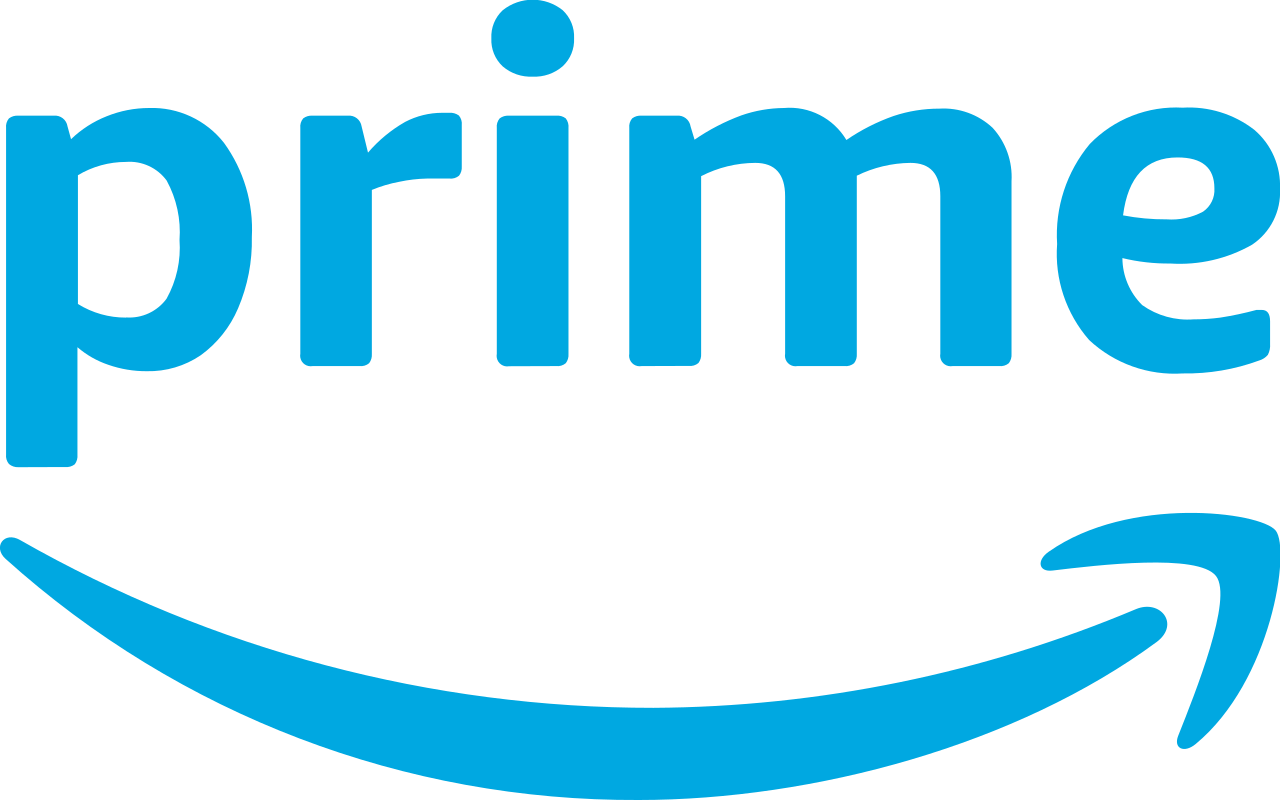 If you’re looking at pure bundled value, Amazon Prime easily wins out against eBay Plus, particularly if you opt for an annual fee over the ultimately costlier monthly premium. That said, if online shopping is more your jam and most of your disposable dollars go to eBay, it’s worth buying that instead, or even forking out for both if you shop frequently enough across both online retailers.

When it comes to great-priced online deals, there are two big names in Australia: Amazon and eBay Plus. Except, Down Under, we’ve had a lot more time to get used to eBay than Amazon, despite the fact that Amazon has been kicking around since December 2017.

But while we’re free to shop on either of these online juggernauts, both offer subscription services that pack particular perks. Amazon Prime, in particular, bundles a whole lot of non-shipping perks, including Amazon Prime Video for the video streamers and access to Twitch Prime for the gamers, while eBay Plus is more firmly focused on sale, shipping, and returns perks.

What is included in Amazon Prime Australia?

Here’s a shorthand breakdown of the Amazon Prime inclusions:

If you’re looking for the best video content with your Prime membership, check out these links for the best shows on Amazon Prime Video and the best movies.

What do you get with eBay Plus Australia?

What is Amazon Prime?

Given the name, you might be fooled into thinking that Amazon Prime is all about shipping when, in fact, it’s packing some lateral inclusions that are worth considering. In fact, you may already have access to Amazon Prime through another channel and aren’t aware of it.

As you can see from the list above, Amazon Prime’s perks start with a focus on free shipping and discounts for shopping on Amazon. The deal is sweetened, though, because Amazon Prime also includes access to entertainment options, including thousands of hours of Amazon Prime Video movie and TV content, millions of Amazon Prime Music tracks, a Twitch Prime membership that includes free games and a free monthly channel subscription, as well as thousands of ebooks.

This means Amazon Prime isn’t just meant for the avid Amazon Australia or Amazon US shopper, it also has value for those seeking entertainment benefits.

How much is Amazon Prime Membership?

New members can take Amazon Prime for a free-trial spin for 30 days. The trial gives full access to all of the Amazon Prime perks outlined above. There’s a catch, though. You have to sign up for a trial with a valid payment method, which means you’ll be automatically charged for an Amazon Prime membership which, depending on whether you chose a monthly or annual membership, will be either $6.99 per month or $59 for the year.

To stop this from happening, you have to follow these steps for disabling Amazon Prime membership auto-renewal. We’d recommend doing this in advance of the 30-day trial expiry. If you did forget to cancel during the trial period and were charged for an Amazon Prime membership, you may be eligible for a refund (as long as you haven’t used any Prime benefits or placed a Prime-eligible order on Amazon).

What is eBay Plus?

Like Amazon Prime, an eBay Plus membership starts with a focus on free shipping on eligible eBay Plus stores/products and also offers exclusive or improved eBay specials. Unlike Amazon Prime, eBay Plus doesn’t stretch beyond its core focus of keeping you on eBay.

This means eBay Plus is meant for the online shopper who uses eBay regularly enough to see the benefit of the free shipping and exclusive discounts.

There’s only one way to pay for this service and that eBay Plus cost is a $49 fee, which covers a year’s worth of eBay Plus membership.

eBay Plus starts with a free 30-day trial for new members, which can be cancelled at any time. If you’re not interested in using eBay Plus beyond the trial, you should cancel it ahead of the trial expiry because you’re required to input payment details to demo the service. Go beyond the 30 days and you’re automatically charged $49 for a full year’s subscription.

You can (and should) cancel during the free trial period if you’re uncertain about whether you will continue; you’ll still be able to use eBay Plus for the full 30 days, but you won’t have to worry about missing the cancellation period and being charged for a full year.

How do I cancel Amazon Prime?

Here’s how to cancel Amazon Prime:

How do I cancel eBay Plus?

Here’s how to cancel eBay Plus:

Is Amazon Prime worth it?

Absolutely. Amazon Prime is in a strange but great position in that it can be enjoyed separately for any of its bigger benefits or as a whole for a whole lot of value. For instance, you might consider an Amazon Prime membership just to have access to either Prime Video, Prime Music, or the Amazon shopping perks. The smaller perks like Twitch Prime and the included ebooks are icing on the cake of an offer that packs great value for a low monthly price or, even better, at the ultimately cheaper annual cost.

Is eBay Plus worth it?

It depends on how much you use eBay. If you’re buying an item or two a month, ebay Plus is still worth considering, especially if you tend to buy bulkier/heavier items that attract a higher postage cost. Normally, free postage on eBay is likely indicative of the postage costs being incorporated into the price of the product, whereas eBay Plus has a range of sellers that offer free postage, regardless of the product.

Amazon Prime vs eBay Plus: Which one wins?

In terms of dollars-to-perks value, Amazon Prime wins hands down when packaged next to eBay Plus, more so based on the number of Prime perks you use. That said, if you’re primarily looking at an Amazon Prime or eBay Plus membership for the discounted products and free delivery, it depends on which online retailer you spend the most time with.

Australian online shoppers seem to be more familiar with eBay, assumedly because it’s been around for longer, but there are still great savings to be found on Amazon Prime, particularly with a Prime membership. In this comparison, eBay Plus is cheaper per year. But judged exclusively as online retail subscriptions, they’re both geared towards offering value by incentivising you to spend more.

If you spend quite a bit already on either or both platforms, it’s worth investing in a membership for one or both. If not, your savings will be measured in terms of how many products you buy.