It costs about as much as a laptop, but is the Suunto 9 Peak worth it? 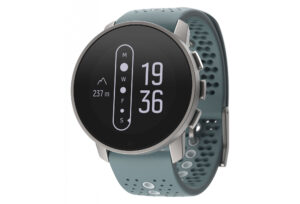 3.75
The Suunto 9 Peak is the company’s “slimmest, smallest and toughest” watch ever, and though it does deliver on performance, you’ll pay a real premium for the privilege.
See price

By Georgia Dixon
Digital Content Editor
Read More
3 min read
Share Article
Quick verdict
If it weren’t for the eye-watering price tag, we’d give the Suunto 9 Peak a much higher score. It’s stylish, comfortable and packs some of the best fitness tracking tech around - and don’t get us started on the seriously impressive battery life. However, with prices starting at $999, it’s more geared towards serious fitness buffs than everyday users.

Bit of a learning curve

Laggy display with a chunky bezel

I’ll rip the bandaid off nice and quick - the Suunto 9 Peak is an expensive fitness watch, starting at a whopping $999. If you want a titanium case instead of the standard stainless steel, you’re looking at an extra $200. That firmly places it at the top end of the market, right in line with Garmin’s high-end Forerunner 945 and Fenix 6 series.

One of my biggest gripes with fitness trackers and smartwatches is that, by and large, they’re not exactly easy on the eye. Generally speaking, manufacturers have a lot of tech to pack into a wrist-sized package, and more often than not, it ends up looking bulky and unattractive.

Thankfully, Suunto has taken a different approach with the Suunto 9 Peak, which is all about style and comfort. At 10.6mm from wrist to face, it’s remarkably thin for a watch of its class - just look at how it compares to its chunky predecessor, the Suunto 9 Baro. It’s a pretty impressive difference considering both models boast essentially the same tech. 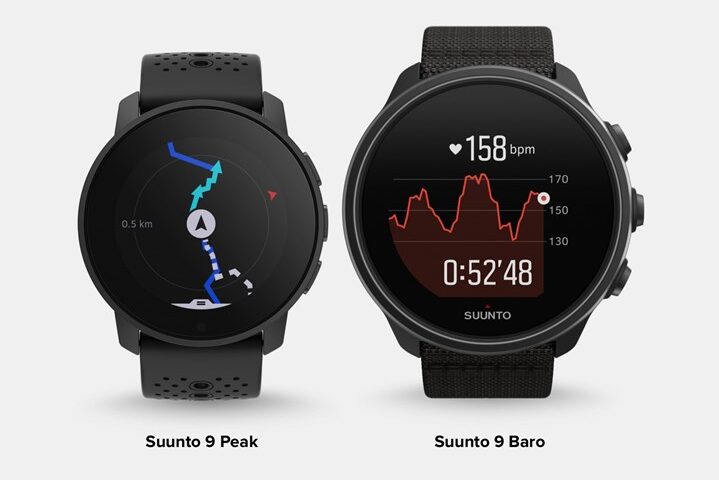 I tested the Birch White Titanium model, which was surprisingly stylish and, unlike the hefty Suunto 7, feels like it could be worn just about anywhere. According to Suunto, it’s their “slimmest, smallest and toughest” watch yet, weighing just 52g, rated up to 100m waterproof and sporting a sapphire crystal glass. 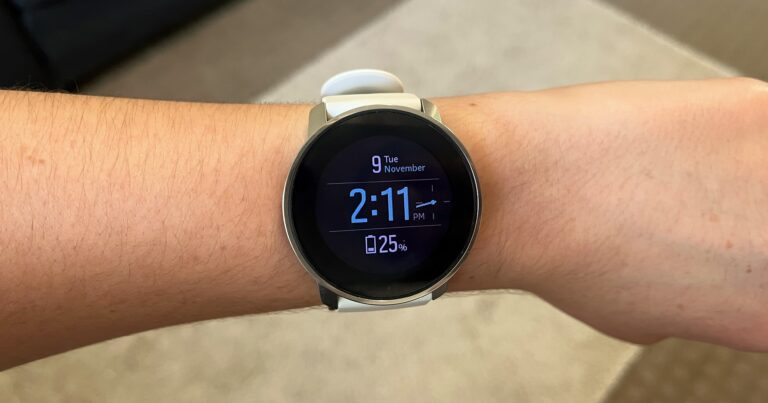 The supplied silicone wrist strap is smooth, comfortable, and highly adjustable, with a metal pin to hold the strap in place - ideal for those hardcore workouts. Plus, since it uses a 22mm

Overall, it makes for a really good looking watch. The only letdown is the display itself. The thick bezel does take away an annoying amount of screen real estate, and the response time - both to touch input or through the three physical buttons - is sluggish, to say the least.

The last Suunto watch I tested (the Suunto 7) was a more traditional smartwatch running Google’s WearOS. Unfortunately, that was ultimately what let it down. Thankfully, the Suunto 9 Peak is WearOS-free, running instead on Suunto’s pleasantly simplistic proprietary software. Though it lacks certain smartwatch features (like NFC and responding to texts and calls), it puts the focus back on fitness and activity tracking, which is exactly how a watch like this should be. Plus, you can still set up notifications and music control, so it’s not like you’re completely disconnected from the outside world.

That said, there is a bit of a learning curve when it comes to the operating system, particularly when it comes to navigation, which can be done via the touch screen, the physical buttons, or both. Once you’ve got it all figured out, though, it’s quite simple to use, as is the accompanying Suunto app.

The GPS is insanely accurate, and each workout gives you plenty of insights you may not find on other watches, like Training Stress Score (TSS), estimated recovery time and Excess Post-exercise Oxygen Consumption (EPOC) score. It’s entirely too much information for an exercise layperson like myself, but for people who actually work out, I can imagine it being just right.

Fitness features aside, the Suunto 9 Peak is capable of measuring a number of other health metrics, including stress levels, sleep and even wake-up resources. The latter takes into account how much sleep you got, how stressed you are and how much activity you’ve done to give you an overview of your current ‘resources’ level. It’s kind of like a measure of your body’s battery level (on a scale of 0 to 100%), and I found it to be incredibly useful and in line with how energetic I felt on a given day.

Without WearOS dragging it down (as is the case with the Suunto 7), the Suunto 9 Peak is impressively long-lasting. On a single charge, I was able to comfortably get through a full week with a GPS-tracked workout (either a run or a walk) every day, sleep tracking every night, notifications on. On weeks where I barely left the house because of rain or had notifications switched off, that battery life easily extended an extra few days.

When it is finally empty, recharging with the included magnetic charger only takes about an hour, so downtime is barely an issue.

If the Suunto 9 Peak cost about $400 less, I wouldn’t hesitate to recommend it. It’s a great-looking, comfortable, highly capable fitness watch that does everything even the most hardcore athlete could want. At its current RRP, I find it a little harder to give the tick of approval. As much as it’s lovely to look at and easy to use (once you get used to it), that almost four-figure asking price will undoubtedly keep many away. Still, if you’re in the market (and money isn’t much of an object), you’ll be happy with this pint-sized powerhouse.

By
Kate Reynolds
Daily Deals: Bigger TV bonus at The Good Guys
Your daily dose of the best tech deals available in Australia. 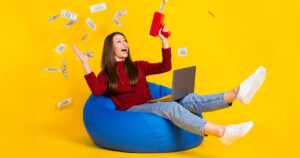 By
Brodie Fogg
Is the eBay Plus membership worth it in Australia?
eBay Plus shakes out at a decent annual price but only for regular users of...