All of the essential information on the latest WiFi 6 standard in Australia.

WiFi 6 is the latest wireless standard allowing you to achieve better speeds, longer battery life and less congestion across the network.

Sometimes WiFi 6 is called by its full jargon name, IEEE 802.11ax, and while a lot of that name isn’t particularly important, those two letters on the end – ax – are what you’re looking for on a product spec sheet to confirm whether it supports WiFi 6.

These days, there’s a range of WiFi 6 devices, including WiFi 6 smartphones like the iPhone 13 and Samsung Galaxy S22 ranges, which can tap into the speedy perks of the latest wireless standard by connecting to a WiFi 6-compatible router or modem-router.

If Seinfeld was still around, amid discussions of a myriad of newfangled trends, main man Jerry Seinfeld may well ask: “What is the deal with WiFi 6?” And while I won’t even try to wax lyrical about his observational style of answering such a rhetorical question, it's a question that more than a few consumers might find themselves asking before too long. 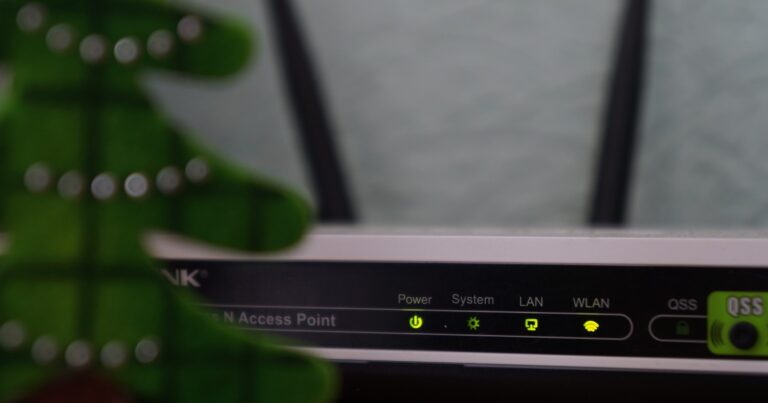 The table below shows the core differences between the six WiFi generations.

WiFi 1 through to WiFi 6

It’s important to note that the top speeds per WiFi generation are theoretical. You might consider upgrading to WiFi 6 over WiFi 5 for the speed benefits. The other big perk is the increased network capacity so more devices can connect simultaneously, which is particularly important moving forward as the average home has more and more connected devices.

Like previous WiFi generations, WiFi 6 is backwards compatible with earlier versions, meaning if you have WiFi 6 devices, they can still connect to WiFi 5 (or older) routers and, similarly, WiFi 5 (and older) devices can connect to a newer WiFi 6 router. The same rules apply for WiFi extenders.

In extremely optimal conditions, you can expect device speeds of up to 1.523Gbps with WiFi 6, but there are several big disclaimers. To reach these speeds, you’re effectively dealing with local network transfers and not online speeds. Why? Australian internet currently maxes out at 1Gbps tops (NBN Ultrafast), with 250Mbps NBN Superfast a quarter of the max speed, and NBN Fast (100Mbps) the more ubiquitous kind of broadband that’s 10 times slower than the max speed of NBN Ultrafast. Basically, don’t look at a WiFi 6 upgrade if you’re after faster internet speeds.

Even with ultrafast internet, you need both a WiFi 6 device and a WiFi 6 router to start to tap into these kinds of speeds.

Finally, typical wireless networking disclaimers come into play. Speeds are ultimately determined by how far away you are from the router, what interference may impact performance, and which frequency you’re connected to (e.g. 2.4GHz or 5GHz).

If you want to take advantage of WiFi 6 speeds when it comes to internet, your best bet is an NBN Ultrafast plan. The NBN Ultrafast WiFi plans below are ranked in terms of popularity.

Though not as fast, there are more options when it comes to NBN Superfast, and you can see the top 10 picks below in terms of popularity.

The majority of fixed-line NBN users (i.e. those in metro areas) can get faster internet speeds by opting for NBN Fast. Below is a breakdown of the top 10 NBN Fast plans in terms of popularity.

Another option that those seeking faster speeds might want to consider is a 5G modem. With potential speeds of 20Gbps, 5G is eyed as not only a nifty upgrade for smartphone users but also a fixed-line internet replacement for people who can’t access reliable NBN.

You can check out the widget below for a round-up of popular 5G home internet plans.

WiFi 6 hasn’t been around for too long but there’s already a revision: WiFi 6E.

For years, the routers and NBN modems in our homes have broadcasted over either 2.4GHz or 5GHz bands. WiFi 6E supports the 6GHz band, which means access to more WiFi channels and, therefore, reduced network congestion and fewer dropped signals. Other benefits include extremely low latency, higher-capacity networks, extended battery life for compatible devices, and gigabit speeds. 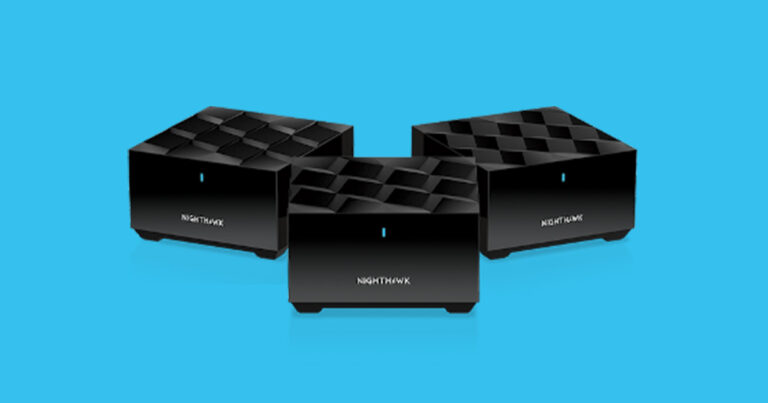 At the time of writing, WiFi 6 modem-routers weren’t really a thing in Australia (outside of importing a rare model from overseas), but WiFi 6 hardware is growing in popularity.

Prices range from around $200 all the way up to $900 for a WiFi 6 router. D-Link, Netgear and Asus are the brands to look for in Australia, with the D-Link DIR-X1560 an entry-level option, the Asus RT-AX58U a mid-range choice, and the Netgear Nighthawk XR1000 a more expensive, fully featured pick.

What about WiFi 6 mesh routers?

For larger homes or even smaller ones that are prone to wireless signal interference, mesh networks offer an easy-to-use unified solution for full-home connectivity. You can read more about WiFi systems here, but the reality is that WiFi 6 mesh routers are becoming more popular for future-proofing homes than traditional WiFi extenders and boosters.

The Netgear Nighthawk Mesh WiFi 6 System is a discrete and speedy performer that’s comparatively cheaper stacked next to the competition. The TP-Link Deco AX1800 is more of a mid-range WiFi 6 mesh alternative, or you can spend a lot of money on the Netgear Orbi WiFi 6 range for epic coverage. Amazon's networking line also spans the gamut, with both the Amazon eero 6 and Amazon eero 6 Pro offering WiFi 6 connectivity at a competitive cost. 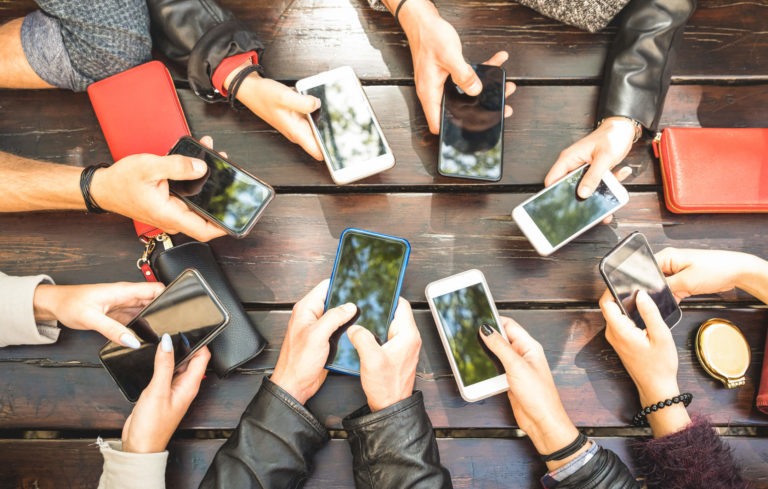 WiFi 6 networking devices are growing in popularity, and the same is true of WiFi 6-compatible devices, predominantly spread across smartphones and laptops (though the PlayStation 5 also supports WiFi 6). Here’s a list of some of the more popular devices that are WiFi 6 compatible:

WiFi 6 is the latest wireless standard, which promises to offer a number of advantages and improvements on what the previous WiFi 5 could offer.

Unless you're looking to get the best speeds out of any devices you own that already support the new standard, you don't need to rush out and upgrade your home network to WiFi 6 just yet. Give it a year or two, and WiFi 6 will probably be standard in most new devices that rely on wireless connectivity in one way or another.

What are the benefits of WiFi 6?

Is getting WiFi 6 worth it?

Similar to 5G and 4G, the benefits offered by WiFi 6 over WiFi 5 are clear. However, whether or not its worth upgrading your tech stack to take advantage of this innovation has more to do with your individual circumstances. The more tech you have in your home, the more likely it is that WiFi 6 will be a worthy investment.

Are the only things on your WiFi network a phone and a laptop that you use to answer emails? If so, then investing in a WiFi 6 router might be a bit overkill. On the other hand, if you're household connection is struggling under the strain of several dozen gadgets and a bevy of smart home devices, then it might be worth investigating how much is involved in upgrading your setup to take advantage of WiFi 6.