The iPhone 13 isn’t a game-changer, but it doesn’t need to be. 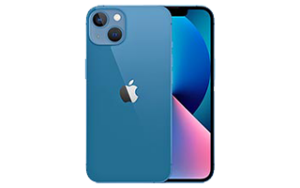 Aside from a couple of small omissions, the iPhone 13 is a fantastic device that puts most of the competition to shame. Thanks to some welcome improvements to the camera and battery, plus the larger 128GB base storage, it no longer feels like as much of a step down from the Pro and Pro Max.

Faster charging would be nice

I recently stumbled across an old clip from Apple’s first-ever iPhone announcement in 2007. The sheer amount of “wow” moments made it one of the most exciting tech announcements of its time. Just listen to the gasps of awe from the audience as Steve Jobs demonstrates the Photos app - notably, pinching to zoom in and out. Hell, I made those same gasps of awe when I first witnessed it. Our minds were blown.

Fourteen years later, with the announcement of the iPhone, those “wow” moments are few and far between. A slightly brighter screen, improved camera and a few design tweaks… The iPhone 13 is nothing particularly groundbreaking - just small, incremental improvements. Yet it still manages to be the best phone in its class by a country mile.

At this point, everyone knows iPhones come at a premium. That’s still true of the iPhone 13, but it does come with a welcome (if overdue) treat. Apple has finally done away with the meagre 64GB storage in its cheapest iPhone model, doubling it to a much more manageable 128GB. Even better, they haven’t jacked up the price in doing so.

For those who want their iPhone 13 on a plan, you’re looking at around $56 per month in handset repayments over a 24-month period.

From the outside, there’s nothing radically different between the iPhone 13 and last year’s iPhone 12. The camera array has been rearranged diagonally to accommodate the 13’s larger sensors and the front camera notch is slightly smaller, but it’s mostly the same design in different colours.

I tested the starlight model, but it’s also available in pink, blue, midnight and PRODUCT(RED). Keeping the iPhone 13 protected is the same CeramicShield front, strong glass back and IP68 dust and water resistance found on its predecessor. 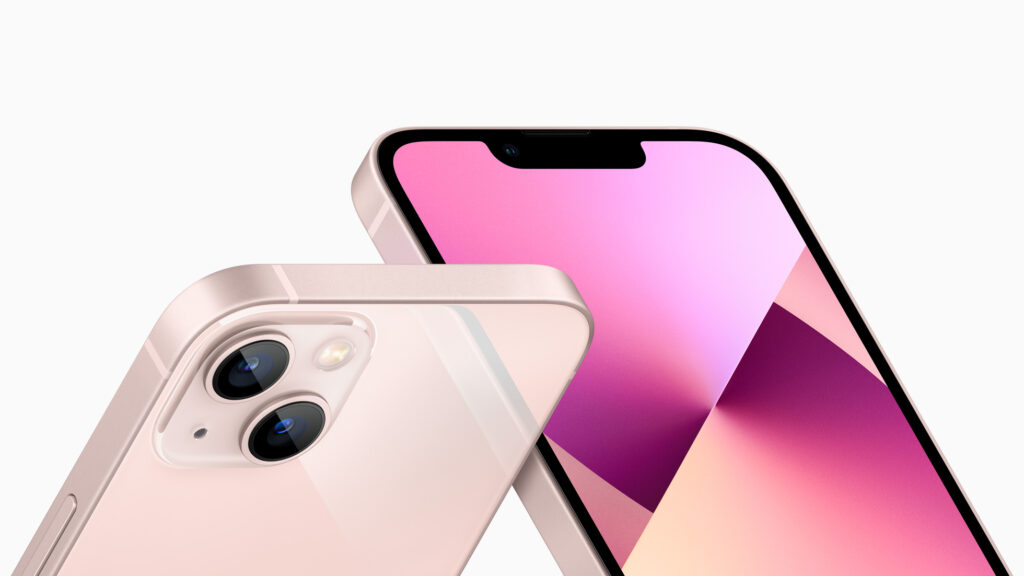 Likewise, though the display is 28% brighter than the 12, Apple has opted for the same AMOLED panel and Super Retina resolution. So unless you plan on cranking the brightness up to 100% every day, you likely won’t be able to tell the difference.

Disappointingly but not unexpectedly, Apple has saved the major display improvements for its Pro and Pro Max models. Namely, ProMotion, which is Apple-speak for a higher 120Hz refresh rate, making for buttery-smooth scrolling. The base iPhone 13 and 13 mini, however, are still stuck at 60Hz. It’s not terrible, but definitely lagging behind just about every current flagship smartphone (and even some budget devices).

A minor but welcome improvement.

Perhaps the most significant upgrade you’ll find in the iPhone 13 concerns photography. Though the ultrawide and wide-angle cameras themselves are pretty much identical to last generation’s, both have larger sensors, allowing for more light (making for better quality low-light photos) and improved image stabilisation.

Though the larger sensors do contribute to higher quality, less noisy photos overall, most of the magic is happening behind the scenes, thanks to a couple of iPhone 13-exclusive software additions. 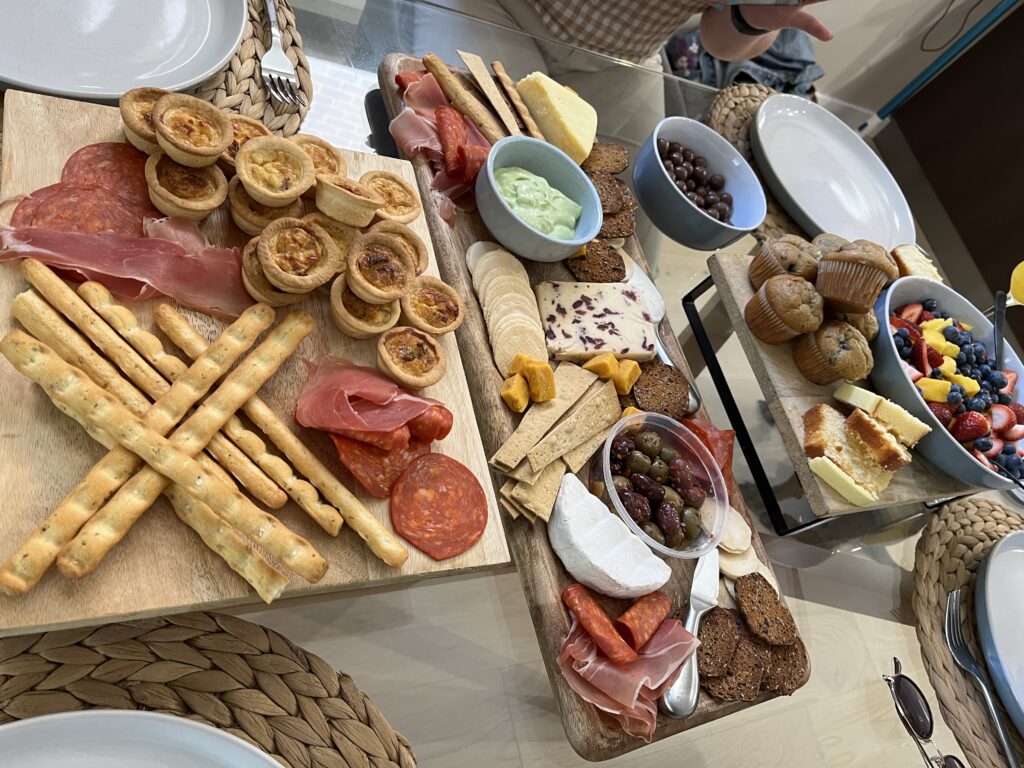 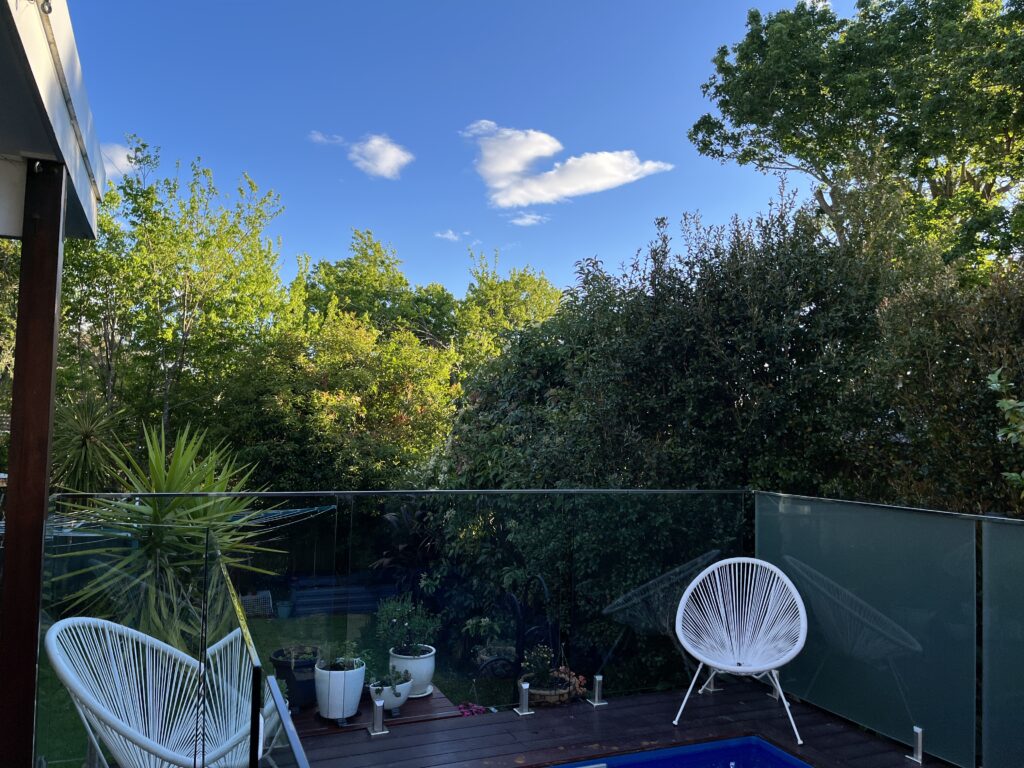 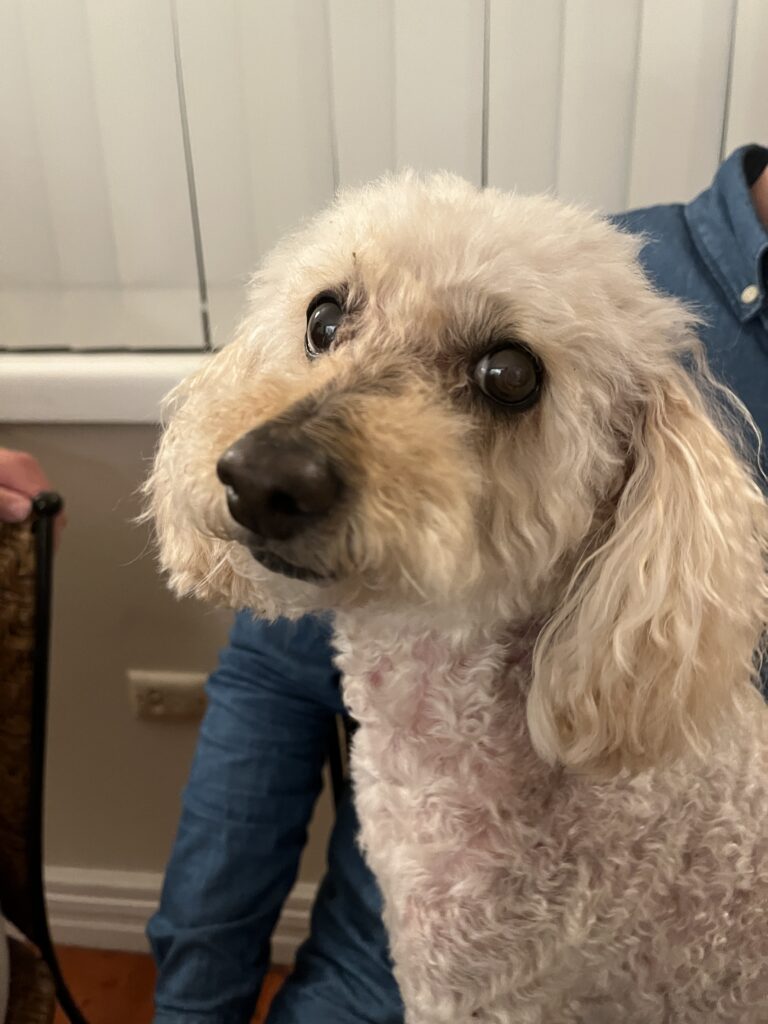 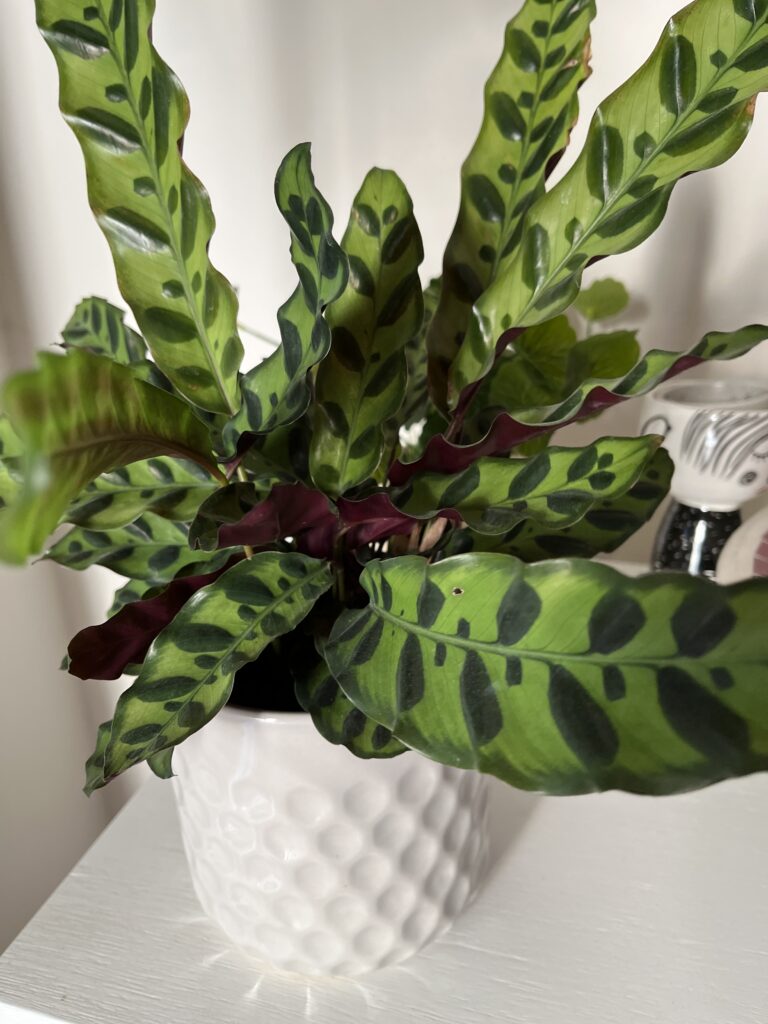 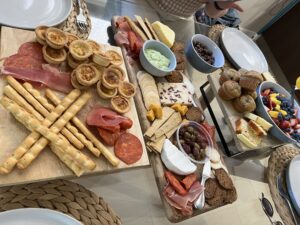 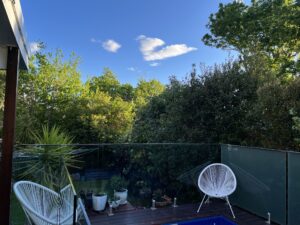 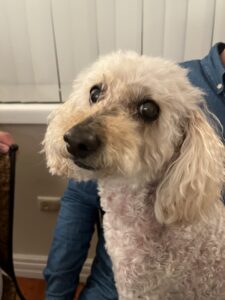 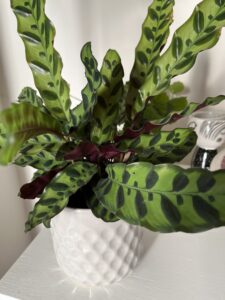 First up, we have Photographic Styles. Think of these as super-smart Instagram filters. Instead of simply applying an overlay to the original image in post-processing, Photographic Styles dynamically adjust the settings in real-time based on the subject of your photo. There are five preset Photographic Styles (standard, rich contrast, vibrant, warm, and cool) that can be further adjusted in the viewfinder. You can see an example of each below in the same order. 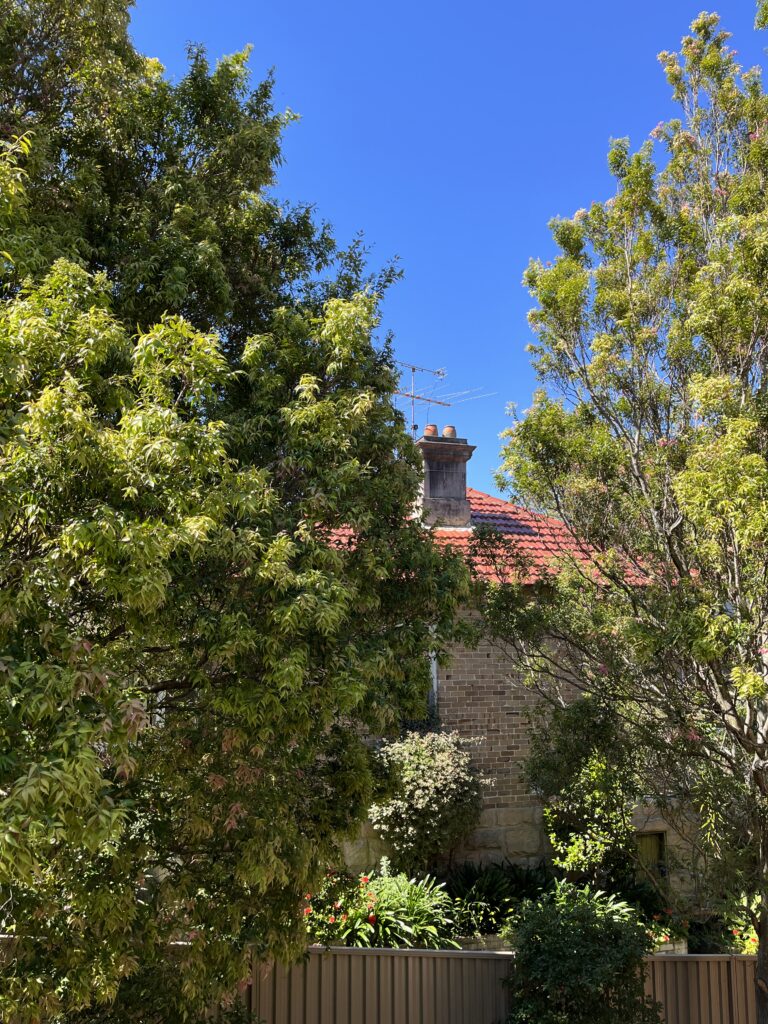 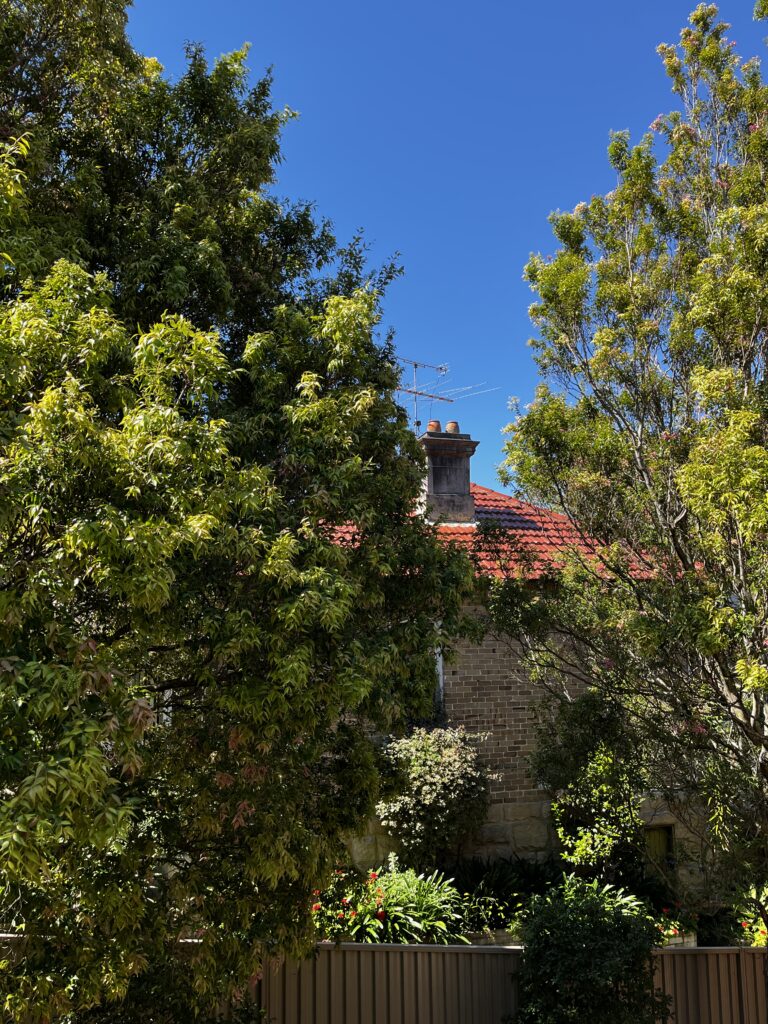 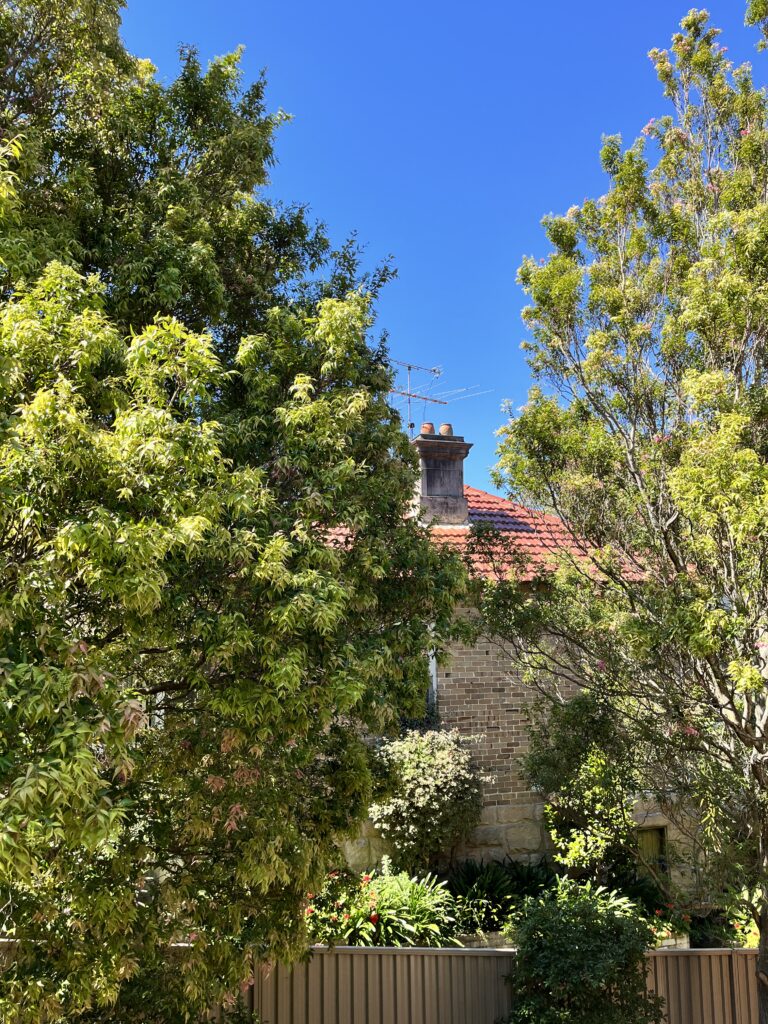 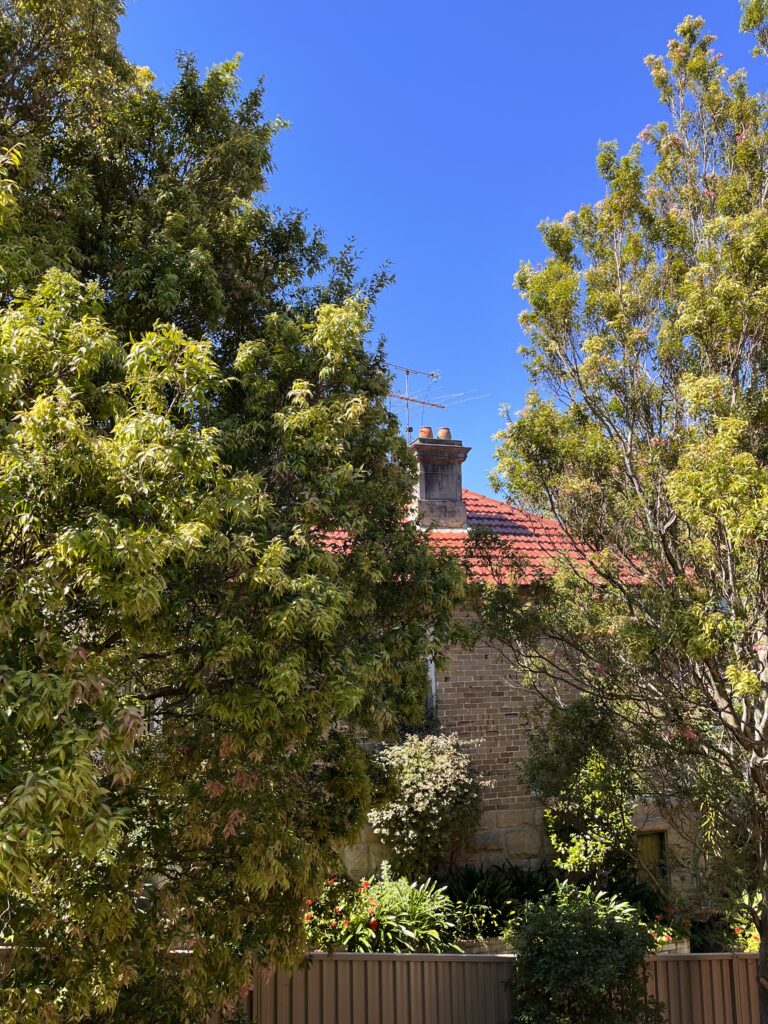 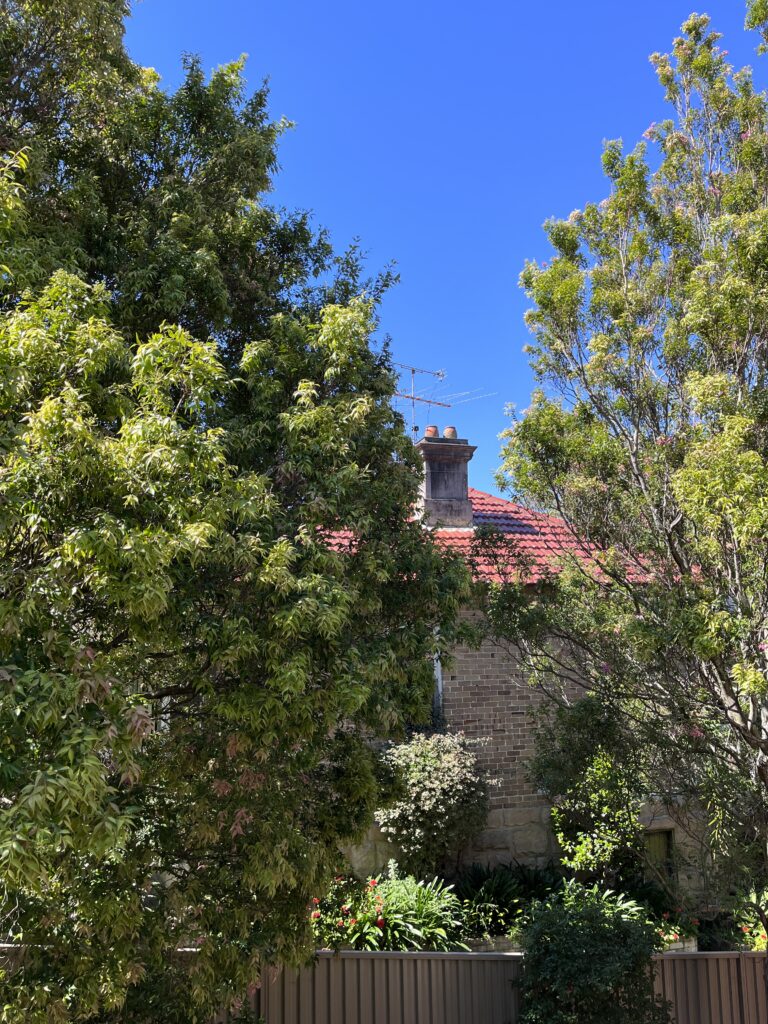 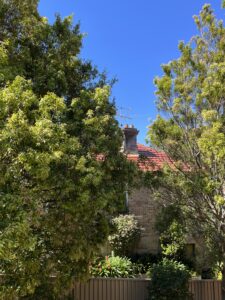 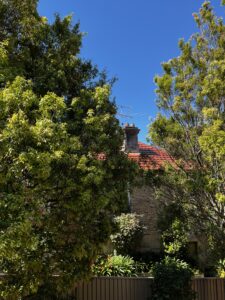 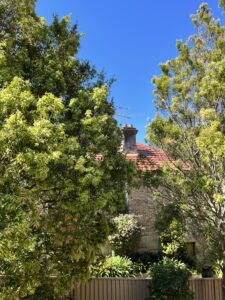 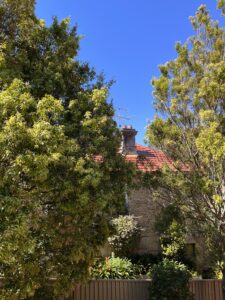 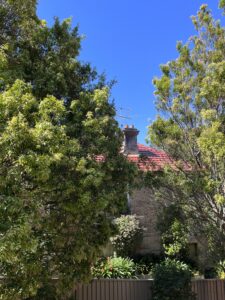 Finally, we have the iPhone 13’s most talked-about feature - Cinematic Mode. For the uninitiated, it’s kind of like Portrait Mode for video, allowing users to shift focus between subjects in a scene. It’s a little hit and miss at times, and it’s not something you’ll use every day, but it’s a cool addition nonetheless.

With each new generation of iPhone comes a new chip that promises to be faster and more powerful than what came before it. According to Apple, the new A15 Bionic chip is faster, more secure and more energy-efficient than ever. We’ll get into that last claim a bit later, but as for the first, there’s no denying the iPhone 13 is a zippy device. That said, coming from the iPhone 12, there’s not a hugely noticeable uptick in speed. Still, Apple claims the CPU is 50% faster than the competition with 30% faster graphics than the competition.

The iPhone 13 runs iOS 15 out of the box, which, again, is mostly an incremental update from iOS 14. It brings a refreshed FaceTime experience, new Focus modes to help remove distractions, Live Text (text recognition in images), an updated Safari interface, an improved Maps app, a new Shared With You feature and more.

A decent boost from last year.

Perhaps the only real disappointment about the iPhone 12 was its less-than-impressive battery life. And as for the iPhone 12 mini, it was almost painfully bad. Thankfully, Apple has seen the errors of its ways and packed a beefier battery into the iPhone 13 and 13 mini.

We haven’t had a chance yet to try the iPhone 13 mini, but we can attest that the iPhone 13’s battery life is great. Apple doesn’t disclose the exact mAh of its iPhones, but according to MacRumours, both models have received a nice boost - the iPhone 13 from 2,815mAh to 3,227mAh and the iPhone 13 mini from 2,227mAh to 2,406mAh.

For the iPhone 13, that bigger battery (in conjunction with the more energy-efficient A15 Bionic chip) has translated to far better longevity than its predecessor - 2.5 hours better, according to Apple. In practice, it meant I could eke out at least a day and a half (occasionally two full days) on a single charge.

But while the battery life has improved, the iPhone 13 continues to lag behind the competition for charging speed. The fastest juice you can hope for comes with using a 20W charger (sold separately, of course), and even then, it still takes close to two hours to go from empty to 100%. MagSafe charging and Qi wireless charging, as you might expect, takes even longer. Compare that to, say, OPPO’s flagship Find X3 Pro, which fully charges in about 40 minutes, it leaves a lot to be desired.

The iPhone 13 isn’t a revelation, but it is a noticeable improvement over the iPhone 12 and still stands tall as the best smartphone in its price range. The camera and battery life in particular are standout updates that genuinely seem to address the complaints most users had about the previous generation. We’d love faster charging and to see ProMotion bestowed on the lowly iPhone 13 and 13 Mini, but they’re not deal-breakers for most people and their omission doesn’t detract from the fact that it’s still one of the best phones of the year.