Samsung Galaxy S22: Everything you need to know

The Samsung Galaxy S22 has arrived

If you’re looking for a short and sweet rundown to help determine whether or not one of Samsung’s latest Galaxy devices is worth the upgrade, we’re here to help.

Unpacked is the branded event that Samsung’s uses to debut many of its popular consumer-focused gadgets and devices. For instance, the Unpacked event held in August 2021 saw Samsung announce the Galaxy Z Flip3 and Galaxy Z Fold3.

Samsung typically holds between 2 and 3 Unpacked events over the course of each year. However, the exact timing of these hardware-centric events varies from year to year.

Australians looking to tune into Samsung's next Unpacked will be able to do so via a YouTube livestream at 2AM on the 10th of February.

The physical footprint of the screen on this year’s Galaxy S22 Ultra matches that of its predecessor. The high-end screen on the S22 Ultra is said to be curved, with a higher QHD+ resolution and a 120Hz variable refresh rate.

Battery life is one of the most important details when it comes to smartphone specs and, as per usual, the smaller devices in Samsung’s 2022 roster are equipped with smaller batteries.

The Samsung Galaxy S22+ will bump this figure up to 4500mAh. Although a notable improvement, this figure still falls short of the 4800mAh battery found in Samsung’s Galaxy S21+. 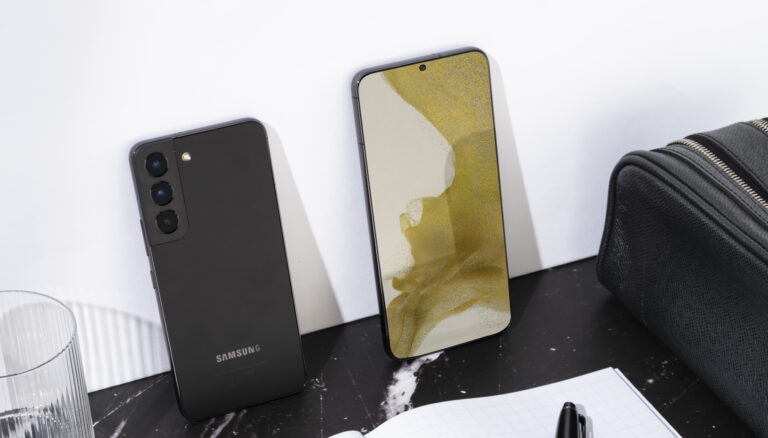 When it comes to the processor inside the Galaxy S22 and its siblings, those keeping score are likely to be surprised.

While some regions will see the latest Samsung Galaxy devices powered by Qualcomm’s Snapdragon 8 Gen 1 processor, others will get a model made to work with Samsung’s own Exynos 2200 processor.

Australians are typically treated to the Exynos version of Samsung’s Galaxy S devices. However this time around, we’re getting the Snapdragon version.

Processors aside, the Samsung Galaxy S22 and Galaxy S22+ are kitted out with 8GB of RAM and either 128 GB or 256 GB of on-board storage.

Those who decide to pay the premium for the beefier Samsung Galaxy S22 Ultra are said to have a choice between several different versions RAM and storage configurations. 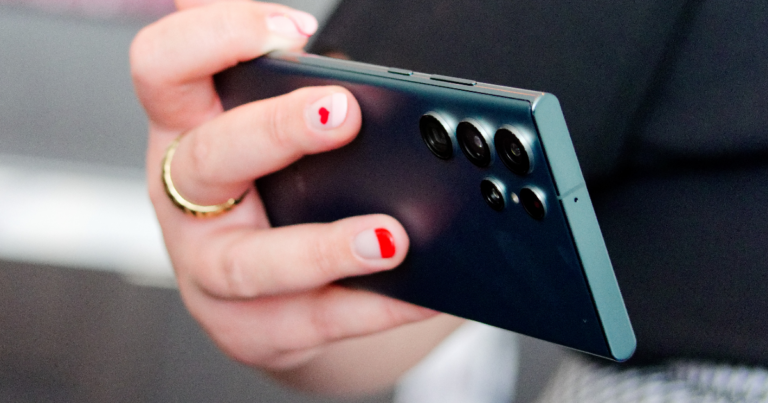 In line with last year’s Samsung Galaxy flagships, the new Galaxy S22 and Galaxy S22+ are armed with a matching set of triple lens rear cameras.

On paper, this seems slightly different from the triple-lens setup found on the Galaxy S21 and Galaxy S21+. However, the rear cameras on those devices combined a 12-megapixel primary lens, a 64-megapixel telephoto lens and a 12-megapixel ultra wide lens.

The Samsung Galaxy S22 Ultra will up the ante on this by increasing the sensor on the primary lens to 108-megapixels and adding a second 10-megapixel telephoto lens into the mix. Although this seems like a significant upgrade on the optics found on the Galaxy S22 and Galaxy S22+, it’s more or less identical to the rear camera found in last year’s Galaxy S21 Ultra.

While the Samsung Galaxy S22 Ultra has gotten a major design overhaul that feels directly inspired by the legacy of the Samsung Galaxy Note, many of the differences between this and last year’s Galaxy S smartphones will involve software rather than hardware.

Across the board, there’s a real emphasis on video content. For example, there’s a new "Super Steady System" that reduces camera shake for the camera on all three devices and a new night portrait setting that lets the Galaxy S22 succeed where the Galaxy S21 stumbled.

The Samsung Galaxy S22 also promises to leverage new AI image processing that promises to add new detail to the way that depth, skin and eyebrows are rendered by the multi-lens cameras found across the range.

Beyond the camera side of things, the Galaxy S22 also features a new Display Vision feature.

When enabled, this analyzes the surrounding environment and optimizes both the refresh rate and tone-map of images displayed on the screen. Samsung says that this should make for better life and better visibility when it comes to using the device in direct sunlight.

How much should you expect to pay for the Samsung Galaxy S22 in Australia?

Australian pricing for the Samsung Galaxy S22, Galaxy S22+ and Galaxy S22 Ultra is almost identical to that of last year’s Galaxy S21 series, with local prices as follows:

When will the Samsung Galaxy S22 launch in Australia?

Aussies who can’t wait to get their hands on either the Samsung Galaxy S22, Galaxy S22+ or Galaxy S22 Ultra have until March 3rd, 2022 to get their pre-order in. From the following day onwards, all three devices will go on-sale via retail and other channels. 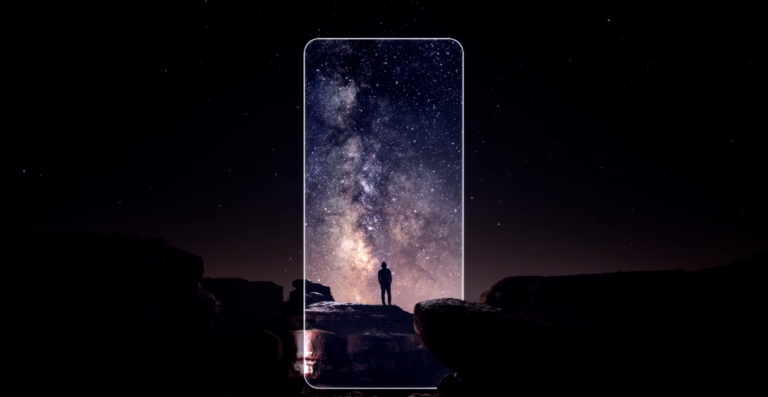 Will the Samsung Galaxy S22 be available on a plan?

While Telstra, Optus and Vodafone are all set to range the Galaxy S22, Galaxy S22+ and Galaxy S22 Ultra, Woolworths Mobile is also likely to carry the new Samsung devices at launch.

Depending on who they go with, early adopters will score a number of additional freebies.

Those who pre-order any of the three devices through Telstra will score a free 12-months of Disney+ and a Samsung Tab A8 tablet.

Going about things through Optus on the other hand gets you a free Galaxy Watch4 (valued at $549).

Voda’s pre-order boasts the biggest numbers. However, there are a few strings attached. Customers who pre-order the Galaxy S22 through the carrier are eligible for up to $720 in trade-in value and $600 in bonus credit.

In addition to the above, there are a number of pre-order bonuses for each device that are included as standard through participating Australian retailers and telcos. Things are a little complicated, but the chart below should help simplify things.