How much does the Samsung Galaxy S22 cost in Australia?

The latest Samsung Galaxy flagship doesn’t shy away from a premium price, but should you?

After months of leaks and speculation, Samsung has officially unveiled the Galaxy S22 lineup. Now that we know all the juicy details about the device itself, there's one question remaining.

How much will it cost to get one in Australia?

With the details about the Samsung Galaxy S22 now out in the wild, it’s clear that Samsung has (mostly) looked to maintain the same pricing as last year. Given the current competition in the market from Google and Apple, that might not be the worst idea.

For reference, here's how much last year's Samsung Galaxy smartphones cost at launch:

There is one exception to this, with the 512GB version of this year’s Samsung Galaxy S22 Ultra coming in $50 higher than its Galaxy S21 Ultra counterpart. 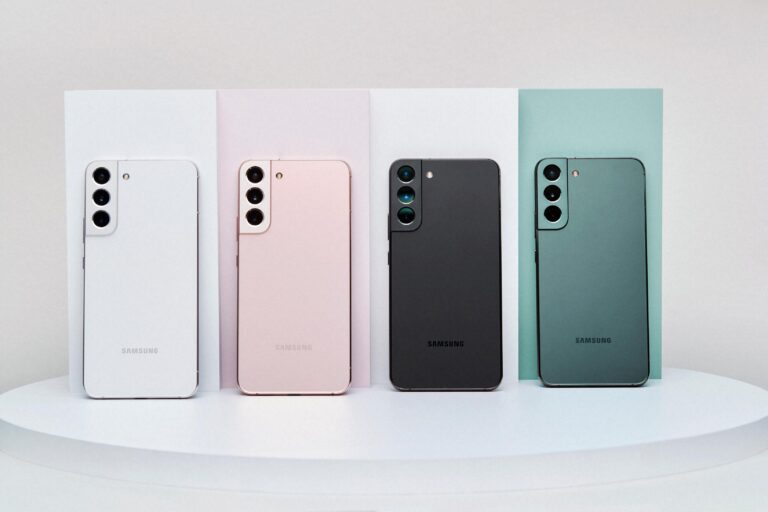 The Samsung Galaxy S22 will launch in Australia on the 4th of March, 2022.

Aussies who can’t wait to get their hands on either the Samsung Galaxy S22, Galaxy S22+ or Galaxy S22 Ultra have until March 3rd, 2022 to get their pre-order in. From the following day onwards, all three devices will go on-sale via retail and other channels.

The Samsung Galaxy S22, Galaxy S22+ and Galaxy S22 Ultra will be available at launch through a number of Australian carriers including Optus, Telstra, Vodafone and Woolworths Mobile.

Depending on who they go with, early adopters will secure a number of freebies on the top of the flagship smartphone. For example, those who preorder any of the three devices through Telstra will score a free 12-months of Disney+ and a Samsung Tab A8 tablet.

On the other hand, ordering a Galaxy S22, Galaxy S22+ or Galaxy S22 Ultra through Optus gets you a free Galaxy Watch4.

Then there’s Vodafone. This pre-order boasts the biggest numbers, but it’s got a few terms and conditions. Customers who pre-order the Samsung Galaxy S22, Galaxy S22+ or Galaxy S22 Ultra through the carrier are eligible for up to $720 in extra trade-in value and $600 in bonus credit.

In addition to the above, those who pre-order any of Samsung's latest Galaxy smartphones will also net themselves another nifty little bonuses included as standard through participating Australian retailers and carriers. Some of the value-adds here include:

Things are a little complicated here, but the chart below should help simplify things.

Where to buy the Samsung Galaxy S22 in Australia?

Beyond picking up any of the three new devices through Samsung directly, the Galaxy S22, Galaxy S22+ and Galaxy S22 Ultra will be able to be found through the following partners and retailers: