You're going to like the sound of this one.

Apple's premium true wireless earbuds are getting an update, with the new Apple AirPods Pro announced alongside the iPhone 14 and Apple Watch Ultra. 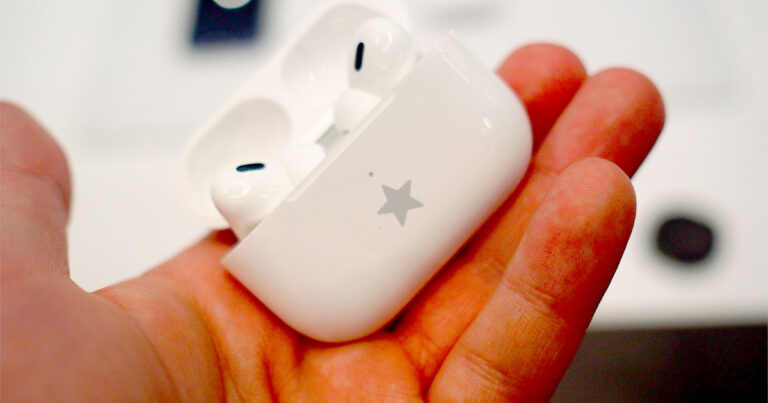 The original AirPods Pro made their debut in 2019. This second-generation version of those earbuds boast a number of key improvements, including a new Apple's H2 processor. There's also a new low distortion driver and custom amplifier in the mix, promising additional detail and clarity.

While the original AirPods Pro got access to spatial audio via a post-launch software update, the new model will be able to personalise the experience of listening to the the more-immersive format for the shape of your ears.

Apple say that the degree of noise-cancelling here has outright doubled relative to the original AirPods Pro, thanks to a few design tweaks. The control scheme on the true wireless buds has also being revised, with new touch sensors in the stems of the AirPods Pro allowing you to adjust the volume via swipes.

When it comes to battery life, the new AirPods Pro are set to offer 6 hours of playback per charge plus another 30 hours via the charging case. A speaker has also been integrated into the charging case alongside support for Apple's Find My app.

This time around, the AirPods Pro will also support MagSafe and Apple Watch chargers as well as via Lighting cable.

In our review of the first-generation Apple AirPods Pro, we concluded that "Although they’re expensive enough that the price can feel daunting, the AirPods Pro benefit from a jack-of-all-trades approach to premium true wireless headphones. They’re not the best at any single thing, but the combination of strengths here makes them a solid choice for most people."

According to Apple, the new AirPods Pro are expected to land in retailers from September 23rd. 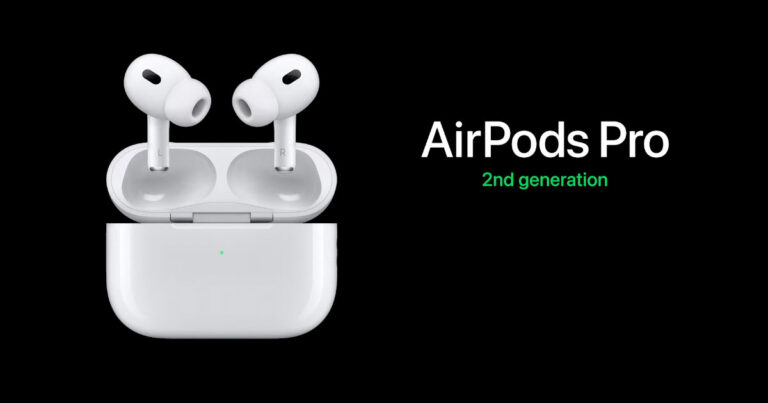 How much do the new Apple AirPods Pro cost in Australia?

In Australia, the new Apple AirPods Pro have a recommended retail price of $399.

When it comes to the price, the new AirPods Pro are a match for the original. That puts them on the higher side of the market, and on-par with fare like the Sennheiser Momentum True Wireless 3.

Still, as with those earbuds, it can pay to look around. Check out the table below for a round-up of Australian pricing for the new AirPods Pro.