The Nothing Ear 1 are aesthetically stunning earbuds that evoke a long-gone era of tech. While looks alone aren't typically a reason to commit to a purchase, the Ear 1s back up their style with good sound and a great price.

The Nothing Ear 1s are all about vibe. They're a gorgeous piece of retro-futuristic tech that harkens back to the translucent aesthetic of the Game Boy and the iMac G3. And honestly, I'm a sucker for design that gives you a peek behind the curtain.

Fortunately, there's more to the Nothing Ear 1s than nostalgia. While the striking design reels you in, they're also a great-sounding pair of budget wire-free earbuds. 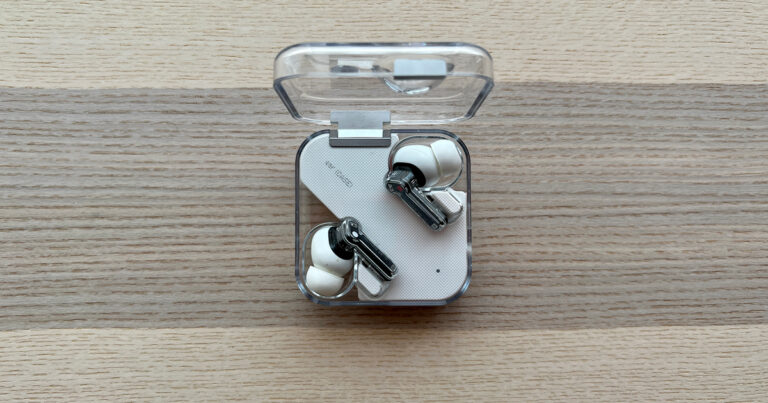 How much do Nothing Ear 1s cost in Australia? 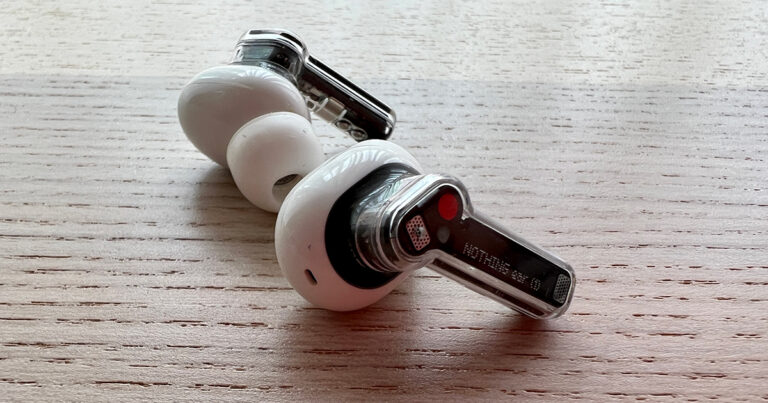 Nothing's pitch for the Ear 1s is you're getting a fully featured pair of wire-free earbuds for $149. The biggest differentiator between the Ear 1s and similarly priced competitors is noise-cancellation. You'd normally have to spend at least $200 to get that included.

The actual functionality is just okay, however. The Ear 1s' noise-cancellation can soften a lot of outside noise but not block it out entirely.

But even if the noise-cancellation isn't quite up to snuff, the Ear 1s themselves sound pretty good. The sound skews ever so slightly toward the warmer side, with a slight preference for low-end frequencies. There's a good level of detail, but you can lose clarity on more layered tracks like Opeth's "The Funeral Portrait" and Deftones' "Swerve City" on our testing playlist. The sound stage is also a bit narrower than competing earbuds. Nonetheless, the Ear 1s deliver a solid audio experience for the money.

The Nothing companion app lets you tweak how the Ear 1s sound, with three extra presets to pick from. I'd stick with the out-of-the-box "balanced" setting, however. The bass option is too in your face, while the treble and voice settings are garbage.

Microphone quality is just okay. It's good enough, but a far cry from the clarity you get with the AirPods Pro.

Nothing Ear 1 battery and fit 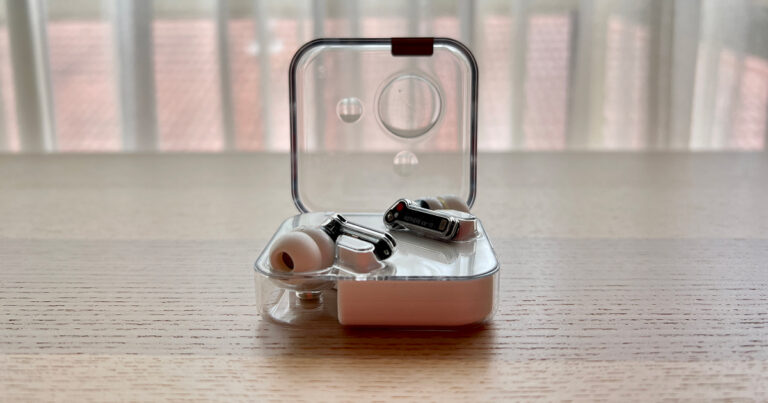 Where the Nothing Ear 1s truly excel is comfort. They're some of the lightest in-ear buds around, to the point where you can forget you're wearing them. I found the fit secure and stable. They're also rated IPX4 for splash resistance, so they're a great choice for the gym.

The Ear 1s are on the lower side when it comes to battery - you'll only get four or so hours per charge with noise cancelling on. This does however stretch to over five if you switch it off. But when you factor in the sizeable charging case, you're looking at up to 27 hours or 34 hours before you need to top - depending on if you're using noise cancellation. Most other brands max out at 24 hours.

When I tested the Ear 1s at launch, I experienced a few stability issues including random pauses and dropouts. Since then, firmware updates seem to have resolved this and led to a mostly seamless experience.

I've still encountered a few little issues, such as one earbud not detecting when I put them, but putting them back into the case and then back on has consistently solved that. I've also had my music pause on me once or twice, but I'm pretty sure that was my hair triggering the touch controls, which are pretty awful (as touch controls tend to be).

Are the Nothing Ear 1s worth buying? 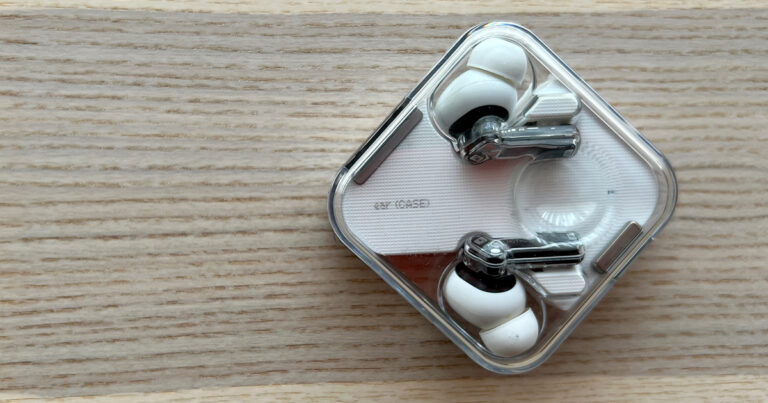 The Nothing Ear 1s are stylish, comfortable earbuds that sound great for the price. Noise-cancelling and microphone quality could be better, but at $149, they're not deal breakers. If you want to save a little money, you could go for the Jabra Elite 3 instead, which are our current top pick for budget wireless earbuds.

Of course, there's a certain irrationality when it comes to the Ear 1s. For some, the unique, nostalgia-drenched design will be key. If that's you, you can do a whole lot worse.