Third time is the charm

German audio brand Sennheiser are shoring up their appeal to consumers seeking a premium spin on wireless earbuds with the new Momentum True Wireless 3.

Picking up where the Momentum True Wireless 2 left off, the biggest claim to fame for the new wireless earbuds is improved noise-cancellation. Specifically, Sennheiser said that the new Momentum True Wireless 3 boast Adaptive Noise Cancellation that adjusts to suit your surroundings. To complement this, the manufacturer have bumped up the number of microphones on each earbud from 2 to 3.

Even if this isn't necessarily a new feature for wireless headphones, or even specifically wireless earbuds, it's an important step forward for Sennheiser's efforts in the space that puts them in line with other true wireless players like Jabra.

Beyond that, each earbud is powered by 7mm drivers, can be personalised via a companion app and, like the previous model, supports wireless audio playback via the SBC, AAC, and AptX codecs. AptX Adaptive has also been added to the list this time around, though standards like Hi Res audio remain absent.

The new earbuds also match their predecessors for battery life, with 7 hours of playback on a single charge. Combined with the carry-case, Sennheiser says that consumers should expect a total of 28 hours of listening time.

The announcement of the Momentum True Wireless 3 comes just days after Sennheiser announced another new set of true wireless earbuds, aimed at those with fitness-focused needs and a more modest budget.

There are also a few smaller design revisions that seperate  Sennheiser's second and third-generation alternative to the AirPods Pro.

The overall form-factor here echoes that of the cheaper CX series, though the charging port has been pushed to the front of the fabric-laced carry-case rather than the back.

In Australia, the Sennheiser Momentum True Wireless 3 earbuds will be available in three colors: Black, White and Graphite. 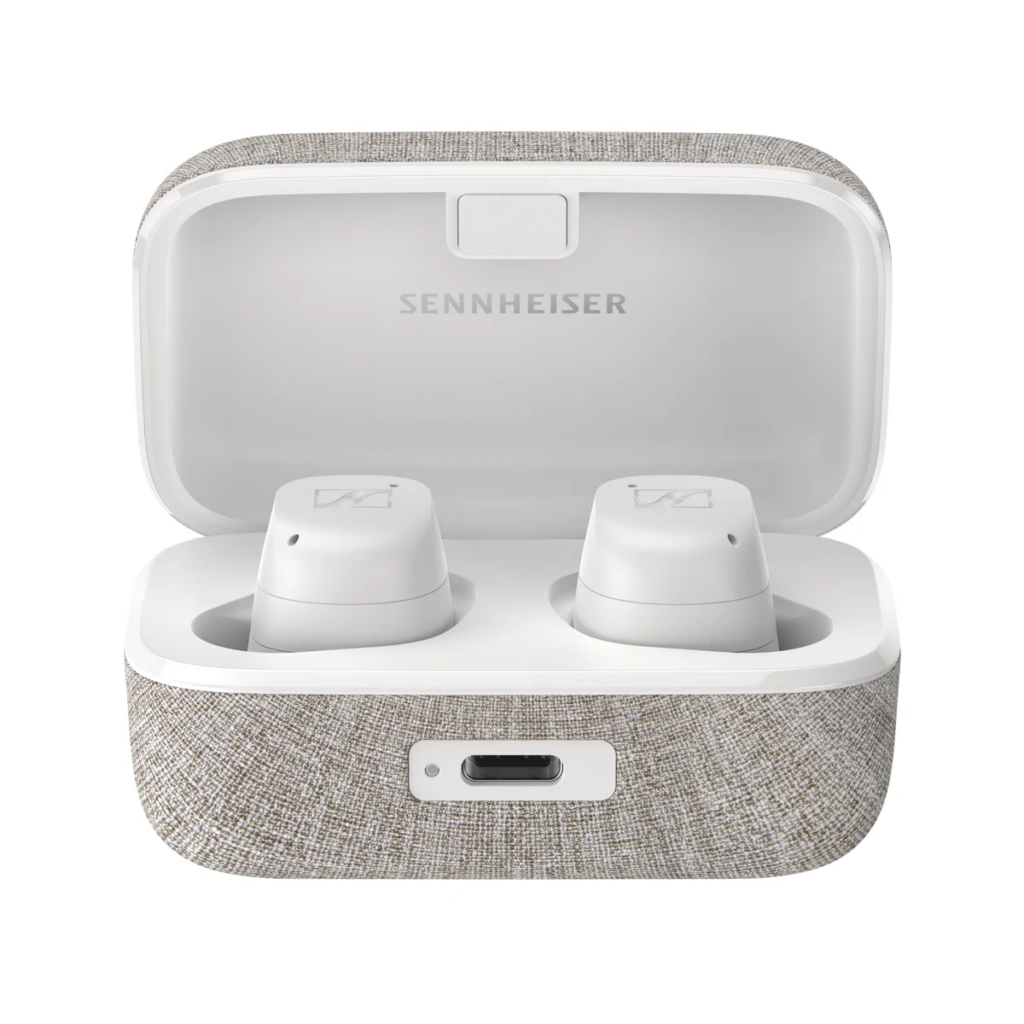 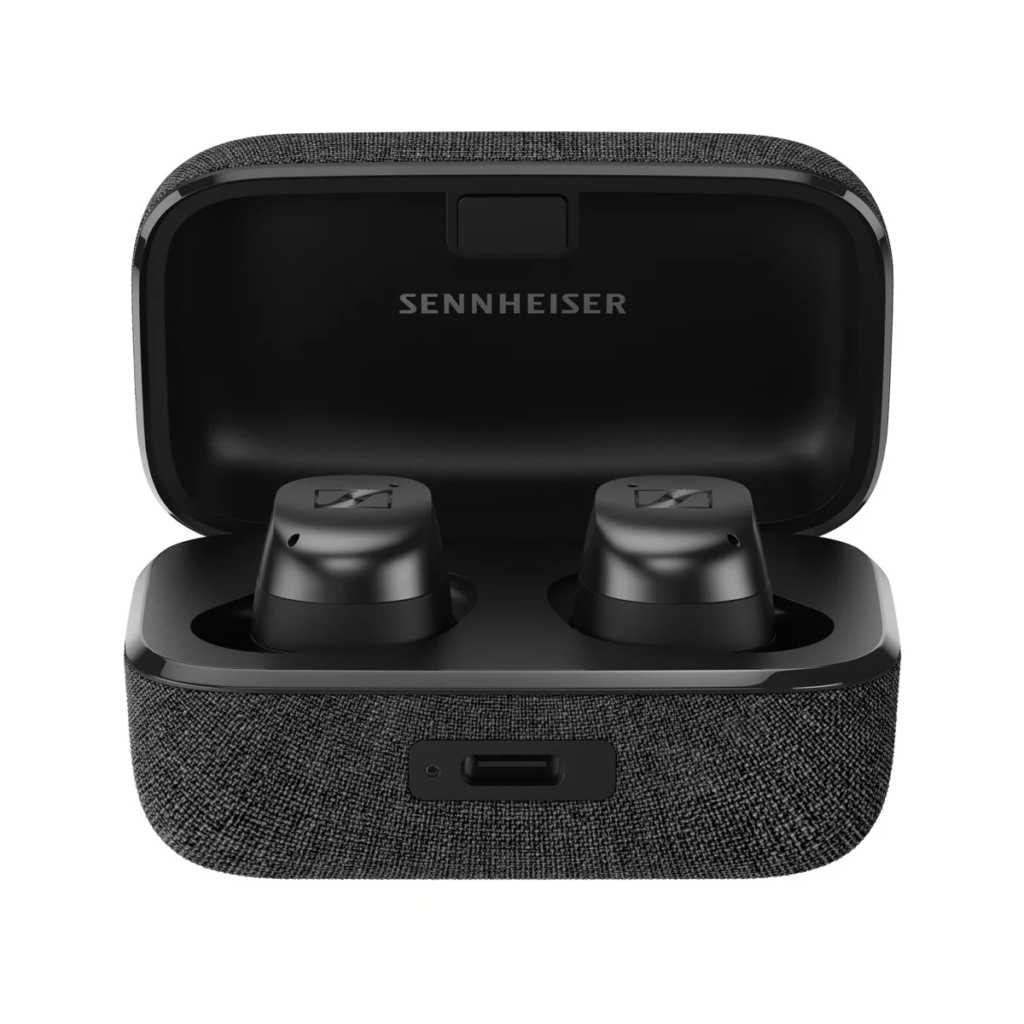 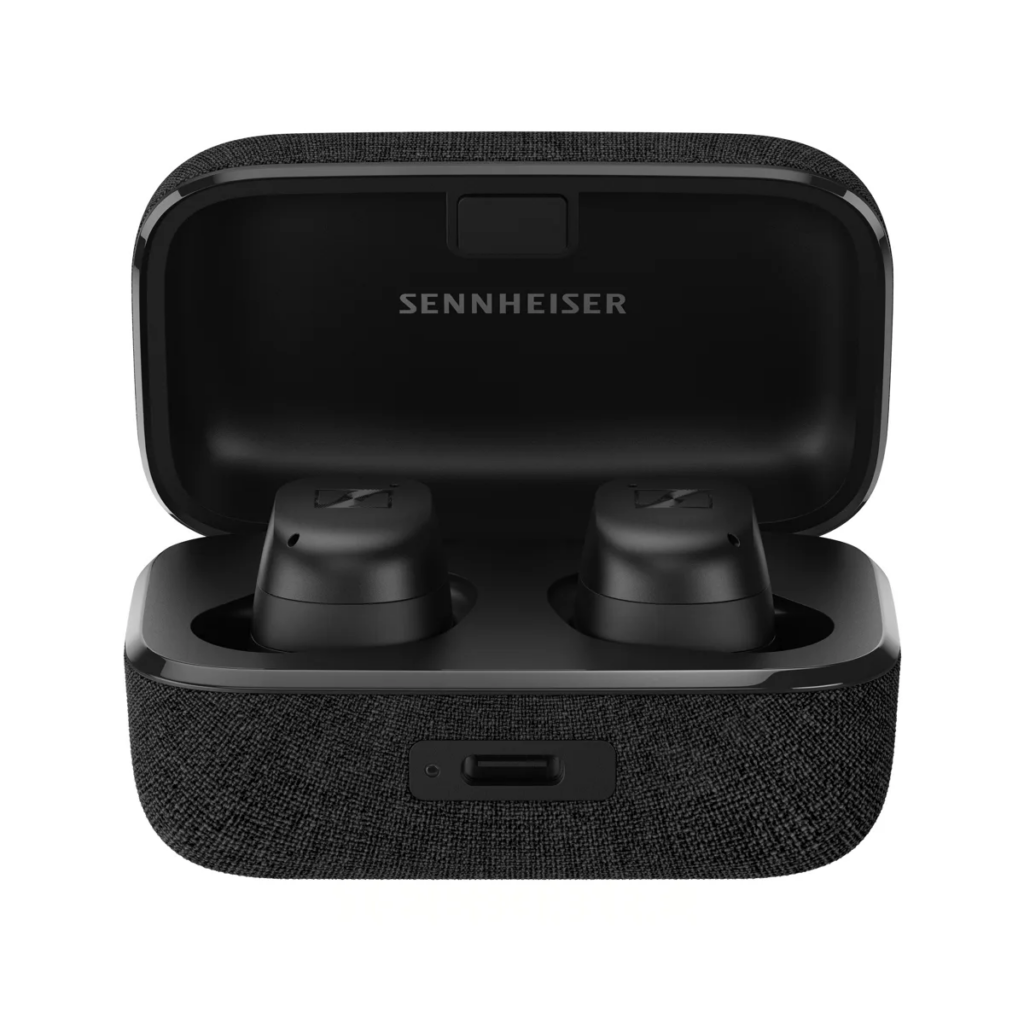 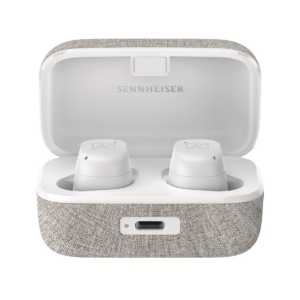 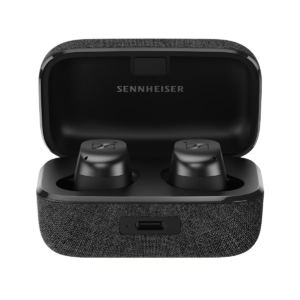 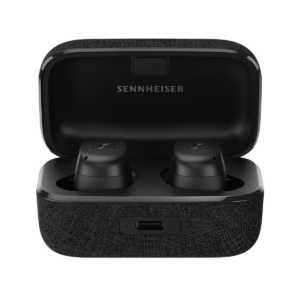 How much do the Sennheiser Momentum True Wireless 3 earbuds cost in Australia?

Australians eyeing a set of Sennheiser Momentum True Wireless 3 earbuds will be able to preorder them via the company directly from today at a recommended retail price of $399.

The earbuds themselves will go on-sale via retail partners and resellers from the 10th of May, 2022. 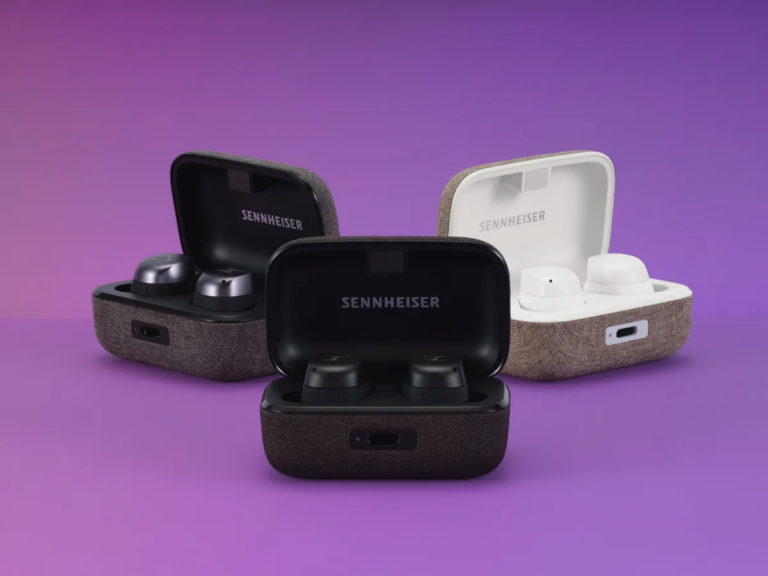