The hidden costs of using free VPNs in Australia

It is possible to get a fully free or ‘free’ trial VPN in Australia, but is it worth the cost?

Whether you’re seeking to boost online privacy, access geoblocked content from overseas or boost your security on an unknown public WiFi connection, having a virtual private network (VPN) in your back pocket is fast becoming essential in this Internet Age.

But, as is the trend with online software these days, big-name VPNs tend to be built on subscription models that either charge ongoing monthly fees or attempt to tempt you out of a steeper initial upfront fee for a longer duration, albeit with better overall value. When it comes to finding a free VPN to use in Australia, as it turns out, there’s always a compromise. 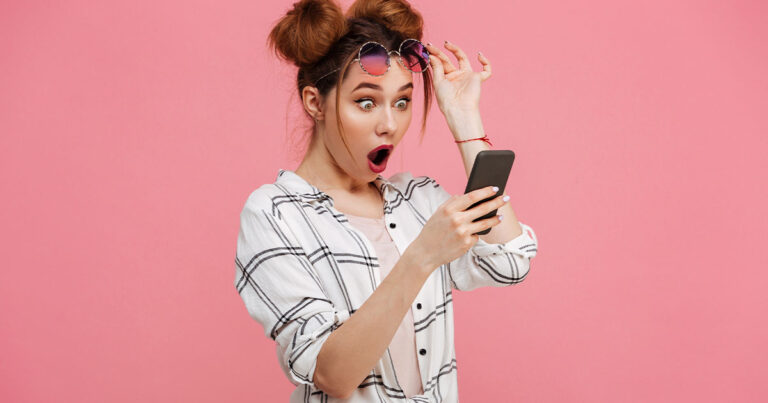 Our top picks for the best VPNs in Australia

Before we dive into your free VPN options, take a peak at our top picks for the best VPNs currently available in Australia.
View PlansUS$3.29/mth US$78.96 2-year plan for new visitors5,224
60 countries 6

Actual free VPNs you can use in Australia

In researching this article, it was easy to find a lot of websites claiming to offer a list of the best ‘free’ VPNs in Australia. But in reality, those lists tend to be built on premium VPNs that ask you to pay an initial fee that you can then reclaim via money-back guarantees. That’s not so much a free VPN as it is a paid trial that requires you to cancel it to get your money back.

Of the dozen or so VPNs we’ve reviewed, only Hotspot Shield, Windscribe VPN and TunnelBear offer free trials. And all of those come with disclaimers.

Hotspot Shield is one of the fastest VPNs available today but using Hotspot Shield Basic instead of Hotspot Shield Premium changes that. For starters, there’s only one US-based virtual server to connect to, which doesn’t offer the best speeds for basic Australian use. It’s also ad-supported, speed-limited, data-restricted to 500MB per day (about 15GB per month) and only allows for one connection. That’s okay for basic use but not great for seamless background use.

Windscribe fares better in versatility, offering 10 servers from popular locations, but none of those servers are in Australia. Still, the free version of Windscribe lets you take advantage of unlimited connections as well as 10GB of data a month. You can tweet to claim an additional 5GB, too. Having a monthly data limit instead of a daily data restriction offers more freedom than Hotspot Shield (even if it is less data), and Windscribe fared well in both our international streaming tests and peer-to-peer assessments (which includes torrenting).

TunnelBear is the most restrictive of the three with its free version, capped at 500MB of data per month. We agree with TunnelBear in saying that this free version should really only be used if you’re considering paying for the full version of TunnelBear. There are more servers to choose from, though, and you can also tweet about TunnelBear to nab 1GB more data.

Other free VPNs for Australia
We haven’t been able to fully test them, but there are some other free VPN options for Australia that you may want to consider. ProtonVPN has a free version, which includes 23 severs in three countries (US, Japan and Netherlands) for one VPN connection. It only offers average speeds for the free version, though, so it’s not ideal for streaming. Speedify offers a free version (if you click through to the end of the installer prompts enticing you to pay), which is capped at 2GB of data per month. Like TunnelBear, Speedify’s free version has a great range of location options (more than 30 countries), plus it even has servers built for peer-to-peer. The other alternative for a free VPN service to use in Australia is Hide.me, which offers 10GB per month for one connection with five location options (Canada, Germany, Netherlands, as well as West Coast and East Coast USA). You can only connect via one device, though, and while there is support for peer-to-peer services and no speed throttling for the free version, it doesn’t play nice with sidestepping geoblocks on international streaming services.

Free VPNs that work with Netflix

If you’re after a free VPN that removes geoblocks and allows you to play international content on Netflix and other international streaming services, things get tricky.

Hotspot Shield Free doesn’t let you stream content from Netflix, blocking the site and letting you know that’s a feature only available via the premium service. TunnelBear didn’t unblock Netflix US or Hulu, though it did work with HBO Max and Peacock. Still, 500MB per month doesn’t make for a viable free streaming VPN.

That leaves the free version of Windscribe as the remaining pick for streaming the Netflix US library and other international services, care of a more practical 10GB monthly data cap. That said, Netflix has a tendency of sniffing out free VPN servers, so while the Netflix US library loaded in our tests, it wouldn’t play content. Peacock worked well, though, as did HBO Max after a long initial load time, while Hulu also played content after some initial loading issues.

The catch with all of these money-back guarantees masquerading as free trials is they require you to input payment details first and then select your subscription period. If you select a month and forget to cancel ahead of time, you might be up for $10 to $20; if you’ve selected six months, one year or longer, you could be stung with hundreds of dollars.

Disclaimers aside, of the premium VPN services we’ve tested, Hotspot Shield and CyberGhost VPN are the best in terms of money-back guarantees, both offering up to 45 days to request a refund. PureVPN offers a 31-day money-back guarantee, but it’s more common to see a 30-day money-back guarantee. In order of how they scored in our reviews, NordVPN, ExpressVPN, Surfshark VPN, Private Internet Access VPN, Mullvad VPN and IPVanish all offer 30-day terms.

Check out the table below to see a breakdown of key features for these VPNs. 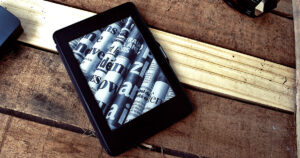 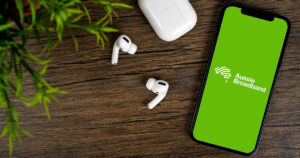 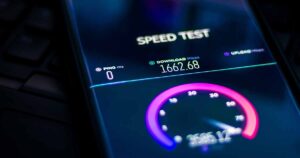