Our VPN scribe takes some of the wind out of the sails of an inconsistent but occasionally impressive service.

This review marks a dozen virtual private network (VPN) reviews for the site, and while there have been contenders, none have toppled the almost wholly recommendable NordVPN or runner-up ExpressVPN.

Where the lesser-known VPN providers gain footing, though, is when it comes to offering perks that the big names don’t offer. And for Windscribe VPN, those perks start with a free version and limitless simultaneous connections for subscribers. 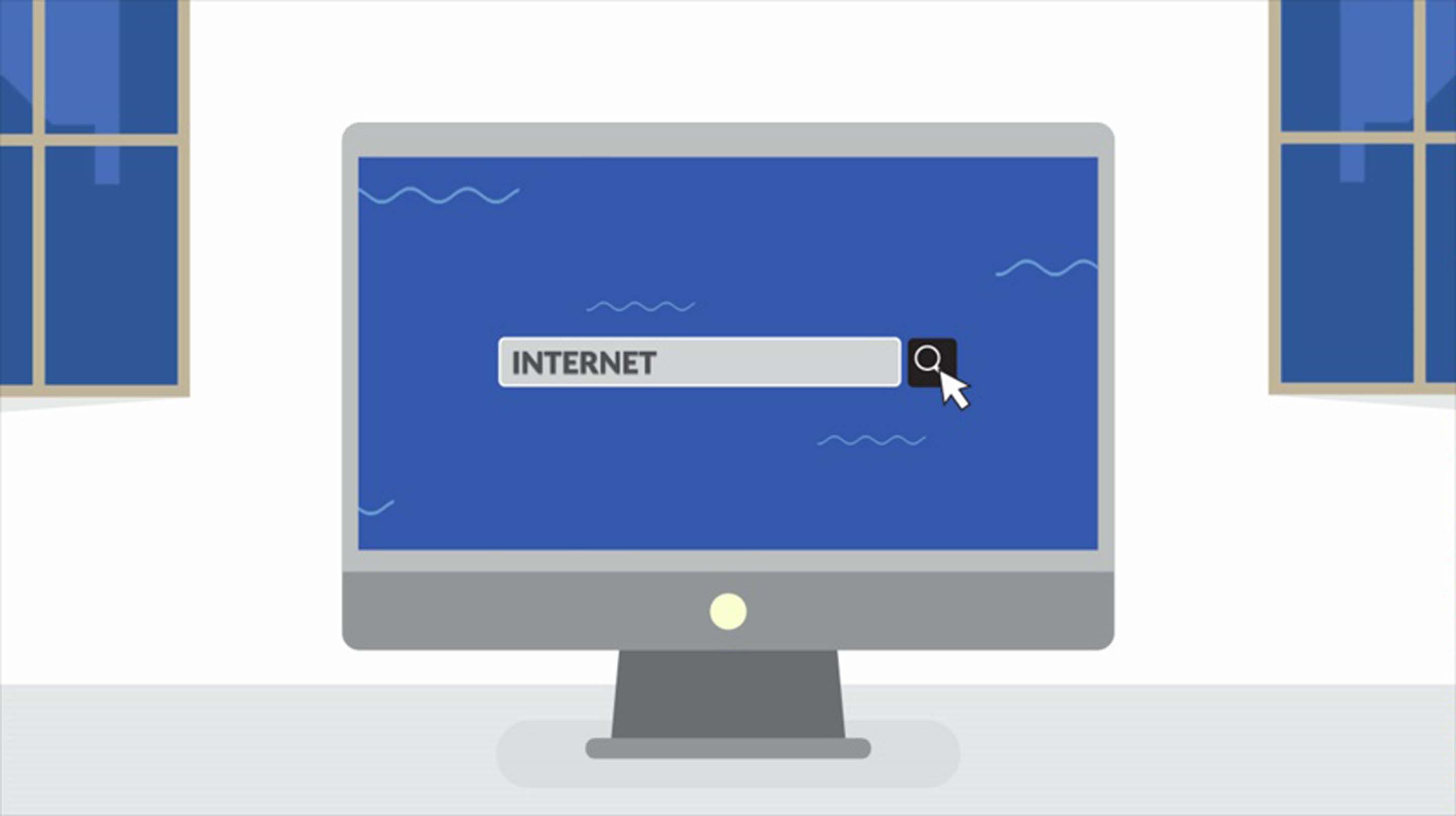 Windscribe VPN is one of those rare services that offers a free version, and it’s quite generous. Sign up with an email address to get 10GB of data a month, limited to 10 countries. Outside of the country limitation (Australia isn’t one of them, unfortunately), the free version of Windscribe effectively operates like the premium version. The table below outlines the paid options for Windscribe, which removes the country limit and adds unlimited monthly data.

Data effective 15/7/2021. Offers and availability may vary by location and are subject to change.

Windscribe ranks really well in terms of its monthly and annual pricing, in comparison to the other VPN services we’ve reviewed. For monthly pricing, it’s beaten only by Mullvad VPN, but it edges out CyberGhost VPN for the second-best annual pricing (behind Private Internet Access). It’s worth noting that Windscribe also offers the option to build your own monthly plan, wherein you start with a US$2 minimum and customise inclusions, such as US$1 per server.

The Windscribe experience starts strong but then ping pongs between admirable and inconsistent. For positives, there’s a straightforward sign-up process, which includes 2FA security and straightforward payment options. Installation is likewise effortless (for Windows and Android in my tests), but the majority of my review time was spent with the messy Windows software.

From the basic user interface, which looks like a throwback to late-’90s LAN software, to the more pressing issue of frustratingly inconsistent connectivity, Windscribe was disappointing in early usage tests. I couldn’t even connect to either of the Sydney locations initially, giving up after more than a minute with no connection.

As I drafted this review, I attempted to reconnect to one of the Sydney locations and Windscribe was doing its typical loop of not connecting on the first try. After five minutes of not connecting, Windscribe killed my internet activity, which is what the Firewall, or kill switch, feature is supposed to do, but it’s frustrating in this instance if you’re hoping for a VPN that lets you click and connect without having to monitor it.

Later I’d learn that disconnecting and reconnecting to a nearby (or sometimes the same) server tends to fix this, with Windscribe taking around 13 seconds to successfully connect and only a second or two to disconnect when it’s playing nice. That said, a failed connection tends to hang before you can reconnect.

More concerning was how difficult it was to get through my basic speed tests—to Sydney (local server), Los Angeles (closest US server) and London (closest UK server)—which took a lot longer than usual because a handful of the 10 servers I was testing with sporadically failed to connect. This lack of server reliability is particularly concerning in light of the low count for countries and locations: just 65 countries and 187 server location options.

One of the ways I knew I was connected on PC was the regular appearance of a warning message telling me that there was a conflict between Windscribe and a seemingly random rotation of applications whenever it first connected. While I appreciated the heads up and the option to reduce the impact on the CPU, it’s not the best way to know you’re connected.

The Windscribe Android experience was a lot smoother, with faster and more reliable connection times (around five seconds) and speedier switching between locations from the server list or favourites, both of which sit beneath the simplified connectivity portion at the top of the screen. Windscribe on Android also supports split tunnelling, so you can choose which apps use the VPN and which ones don’t, though it’s a shame other platforms aren’t currently supported. 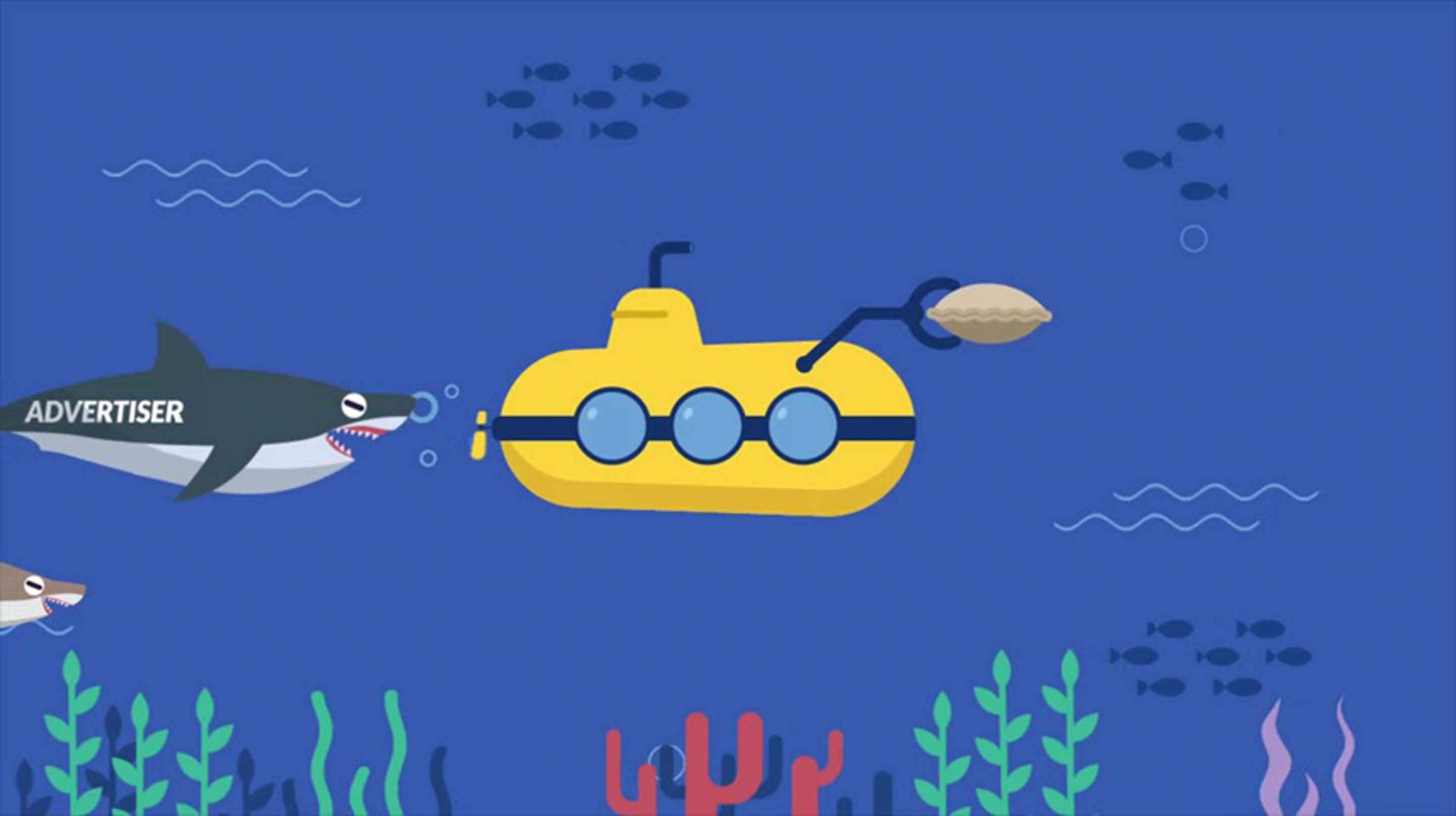 Windscribe follows in the footsteps of VPN services like Surfshark VPN and IPVanish by allowing unlimited simultaneous connections on a single account. While account details aren’t supposed to be shared beyond your immediate family, it does mean you can install Windscribe on all of the supported devices in your home. It’s a good thing, then, that Windscribe supports a wide range of devices across computers, browsers, phones, media streamers, routers and network-attached storage (NAS) solutions. Check them out below.

Unlike other VPN services, Windscribe plays nice with peer-to-peer software, even on the free version, and has configuration guides for uTorrent, Deluge, qBittorrent and Vuze.

It doesn’t matter which VPN service you use or how close the VPN server you’re connecting to is to your home, the nature of the technology means your connection will be slowed. This equates to slower download and upload speeds as well as higher latency. The more the VPN service has invested in its server infrastructure, the lower the impact on your internet connection.

Using my Superloop NBN 100/40Mbps Fibre-to-the-Curb home internet connection for testing, the table below showcases how Windscribe performs when connecting to servers in Sydney, Los Angeles and London. For context, my NBN connection is capable of a maximum 99.02Mbps download speed and 44.34Mbps upload speed (though a Superloop technician says the copper connection is impacting maximum potential speeds).

Connecting to the closest servers for me in Sydney results in very impressive connection speeds, most notably for the minor 4% difference in download speeds and zero change to latency. The 10% difference in upload speeds is good albeit not as impressive as others like VPN Unlimited. International connections take a more noticeable hit, even if the latency is comparatively strong for my best-case tests.

If you don’t mind running afoul of a user agreement or two, you can tap into the expanded libraries of international streaming services. The table below offers a breakdown of four popular US services, two from Australia and one from the UK, all of which have a history of sniffing out VPNs.

This is impressive. These days, a good streaming VPN can tackle all of the US streaming services but may struggle with some or all of the UK and Australian ones. Not Windscribe. Aside from initial slow library loading times for the US Netflix Library, HBO Max and Peacock, Windscribe works with all of these services and starts playing content in under five seconds, buffering to a very watchable quality shortly after.

To give you an idea of how Windscribe VPN might work with your NBN connection, take a look at the table below. It takes the current download averages for the providers we track in our comparison engine, then uses the 24% and 56% download speed changes of my tests between Los Angeles and London, respectively, to give an indication of what speeds you can expect from Windscribe VPN. The three columns on the right break down the number of simultaneous streams per connection, and while Netflix allows a maximum of four per 4K account, Hulu and BBC iPlayer have option for unlimited streams.

In terms of extras, Windscribe VPN has a few perks outside of the free version. The biggest one is its fancifully named Remote Omnidirectional Badware Eliminating Robotic Tool (R.O.B.E.R.T. for short) feature which, if activated, automatically blocks ads and selected IPs across devices. You can pay extra for a static IP, but whatever price you’re paying, Windscribe has top-tier encryption care of AES-256 cipher and 4096-bit RSA key (equal to NordVPN, ExpressVPN and Mullvad). Windscribe also has category-specific features across desktop software and browser extensions.

ExpressVPN is one of the most popular VPN services available, and it happens to be our silver-medal pick (just behind NordVPN). Windscribe wins on the pricing front: with cheaper monthly (US$9 vs US$12.95) and annual pricing (US$49 vs US$99.95) as well as a free version of the app. That said, ExpressVPN has a 30-day money-back guarantee while Windscribe is much shorter at three.

ExpressVPN scores some easy wins when it comes to the number of servers (3,000+ vs 187 locations) and countries (94 vs 65) but is limited to five simultaneous connections while Windscribe has unlimited. Both services have admirable customer logging policies, Smart DNS add-ons, helpful customer support and browser extensions.

In terms of streaming, both services can access all of the local and international streaming services we test with, but Windscribe has fast results across the board, whereas ExpressVPN was slow to stream Netflix US content and had moderate buffering speeds for Hulu in my tests.

Overall, this is a tighter competition than these comparisons usually tend to be. There’s an easy case to make for going with the cheaper Windscribe VPN, especially if you want a VPN for streaming, but ExpressVPN still has the greater versatility.

Should I buy Windscribe VPN?

Windscribe is worth buying but it’s not without disclaimers. What starts out strong with great pricing and a viable free version quickly fell apart with unreliable and frustrating initial connectivity during my PC tests. Still, when it is connected, local speeds are fantastic and international speeds are decent, plus Windscribe truly shines when it comes to handling streaming services, even though it’s light on server options.