How to watch Hulu in Australia

Even though it’s a grey area, there are a couple of ways to watch Hulu from Australia.

Maybe you want to watch the Hulu Britney Spears documentary that’s lighting up the internet. Perhaps you’ve somehow run out of content to watch on Netflix (there’s a Britney doco landing there soon, too), Stan, Binge or any number of other streaming services.

Whatever your reason, even though Hulu is supposed to be exclusively a streaming service for those based in the US of A, you can still watch that content from Australia in a couple of different ways. 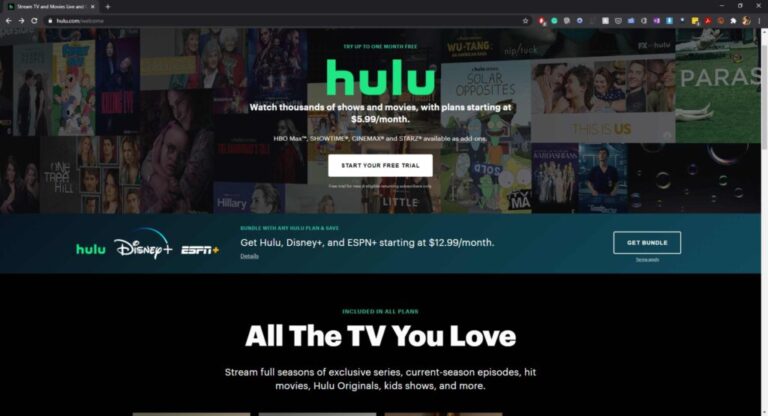 Hulu and Disney Plus bundles are not available in Australia

Is Hulu available in Australia?

For instance, Showtime programming tends to end up on Stan, hit Hulu movie Palm Springs is available on Prime Video in Australia, the Stephen King combined universe Castle Rock can be found on Binge, while depression-in-a-bottle The Handsmaid’s Tale can be watched across Stan and SBS On Demand.

Still, don’t expect to see every Hulu Original, movie or TV series available on Disney Plus Star, which may be why you want to know how you can access the service in Australia.

Can you get Hulu in Australia?

Yes, you can pay for and use Hulu in Australia, and there are two ways to do it: either via virtual private network (VPN) or by using a smart dynamic name system (DNS) service. Those particular steps are outlined below, but the first challenge is payment. Certain payment methods will work as is for Hulu, but the chances are good you’ll hit a snag when trying to put an Australia credit or debit card on your account.

There is a way around this, though. You can opt for a virtual credit card that’s based in the US or simplify it by purchasing Hulu gift cards instead. Sites like MyGiftCard Supply offer a range of Hulu gift cards, which can be used to start and keep your subscription going. Simply log in to your Hulu account once you’ve signed up then scroll down to the ‘Gift or Promotional Code’ section to enter the code. Hulu has a free seven-day trial for new subscribers, but you need to enter a payment method (or use a gift card) to start the trial.

How to VPN your way to Hulu in Australia

First, you want to pick a VPN that plays nice with streaming content from the US. Our top three picks are ExpressVPN, NordVPN or Hotspot Shield. The main features of a Hulu-friendly VPN are US servers and they’re fast enough to maintain streaming while you’re connected. 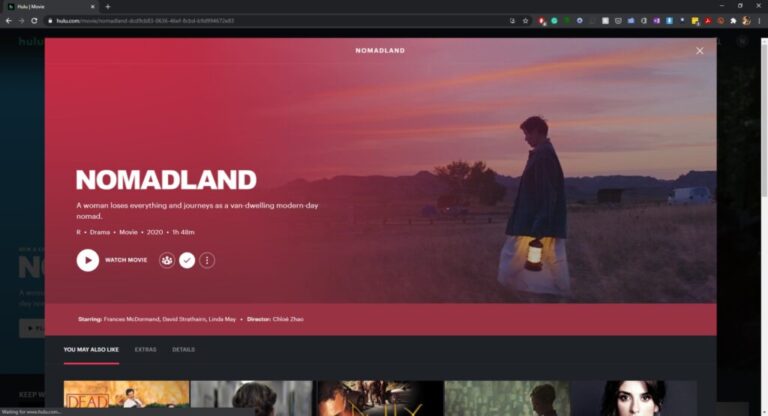 Hulu can be accessed from Australia using some VPNs

Connect to a US server with your VPN. We’d recommend a West Coast server when connecting from Australia so you can have faster connection speeds, which is important for maintaining consistent quality while streaming. Once your VPN is connected to a US server, you should be able to visit the Hulu website or download the Hulu app (on mobile devices) to get streaming.

How to smart DNS your way to Hulu in Australia

Smart DNS services tend to be faster compared to VPNs because they spoof locational settings at a DNS level, rather than creating a virtual connection from your device in Australia to a server on the other side of the world. Getflix is one of the better ones for Hulu, but it does mean you’ll have to follow the corresponding setup guide and enter one or two of the Australian Getflix DNS servers. You also want to ensure that your current IP address is linked to your Getflix account, which you can do on the Getflix website or by tapping a button on the Getflix app.

Supported devices include Mac and Windows computers, Android and iOS devices, as well as games consoles. One of the easiest ways to watch Hulu on a TV is by using an Xbox console (Xbox One or Xbox Series S/X). Change the location to America (you can keep the language on its default setting), restart the console, then go to settings, select ‘General’, ‘Network settings’, then go to ‘Advanced settings’. Here is where you can change the DNS servers settings. You don’t need to create a US-based Xbox account, either, but you should now be able to find apps like Hulu on the store so you can download and start streaming. 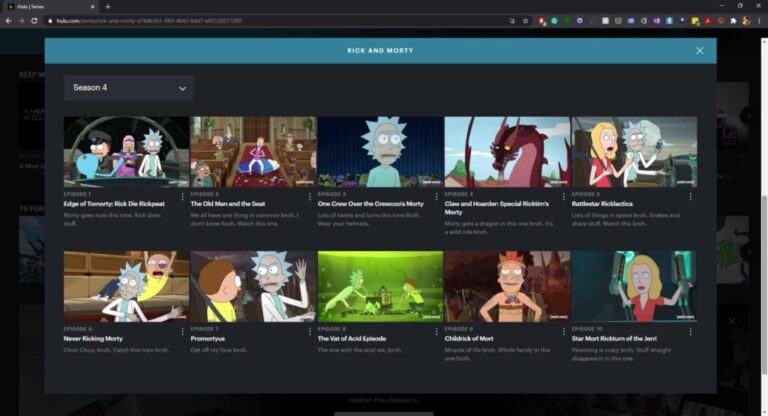 Rick and Morty is available to stream on Hulu

Hulu content will automatically adjust based on your internet connection, but there’s a minimum speed you need to stream, as well as incremental steps for better streaming results:

While technically those speed requirements mean you could use an NBN 25 or even an NBN 12 plan to stream Hulu content at the recommended bandwidth, faster connections tend to have better results, especially when working with a VPN. Below is a list of popular NBN 50 plans, which have more than enough bandwidth to stream Hulu.

If you fancy watching Hulu on your smartphone or tablet – mind you, you’ll have to find a way to install the app, which won’t be readily available on Australian app stores – using mobile data, stick with one of the popular SIM Only plans below that have plenty of data.