Every movie coming to Disney Plus Star in Australia

There are 155 new TV shows landing on Disney Plus in February courtesy of Star. 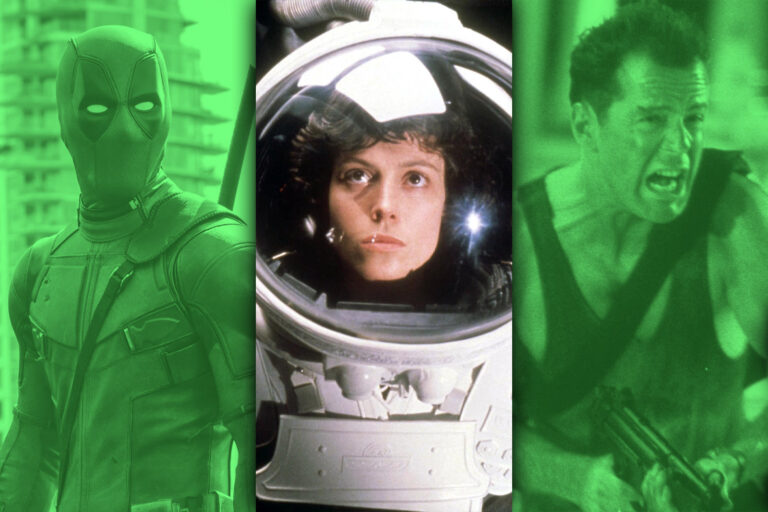 Disney Plus subscribers will unlock a whole raft of new movies on Tuesday, the 23rd of February when the streaming service launches Star, a new home for more mature content. It won't come for free. In fact, the inclusion of Star means the price of Disney Plus is going up to $11.99 per month for every subscriber.

For that price, subscribers will get an additional 155 TV shows, and almost 450 movies. In both cases, you're getting a whole lot of Fox and Hulu content. On the TV side, there's The X-Files, Bob's Burgers, Firefly and plenty more. But the expanded movie library is where subscribers will see the most value added to the service. Some of Fox's biggest franchises, like Alien, Die Hard and the modern Planet of the Apes trilogy will all arrive, as well as some Fox-produced Marvel goods, like both Deadpool movies, and the gritty Wolverine solo flick, Logan.

Here's the complete list of movies arriving on Disney Plus Star in Australia when the service launches.