What we know about Disney Plus Star in Australia

More mature content is making its way to Disney Plus under the Star umbrella. 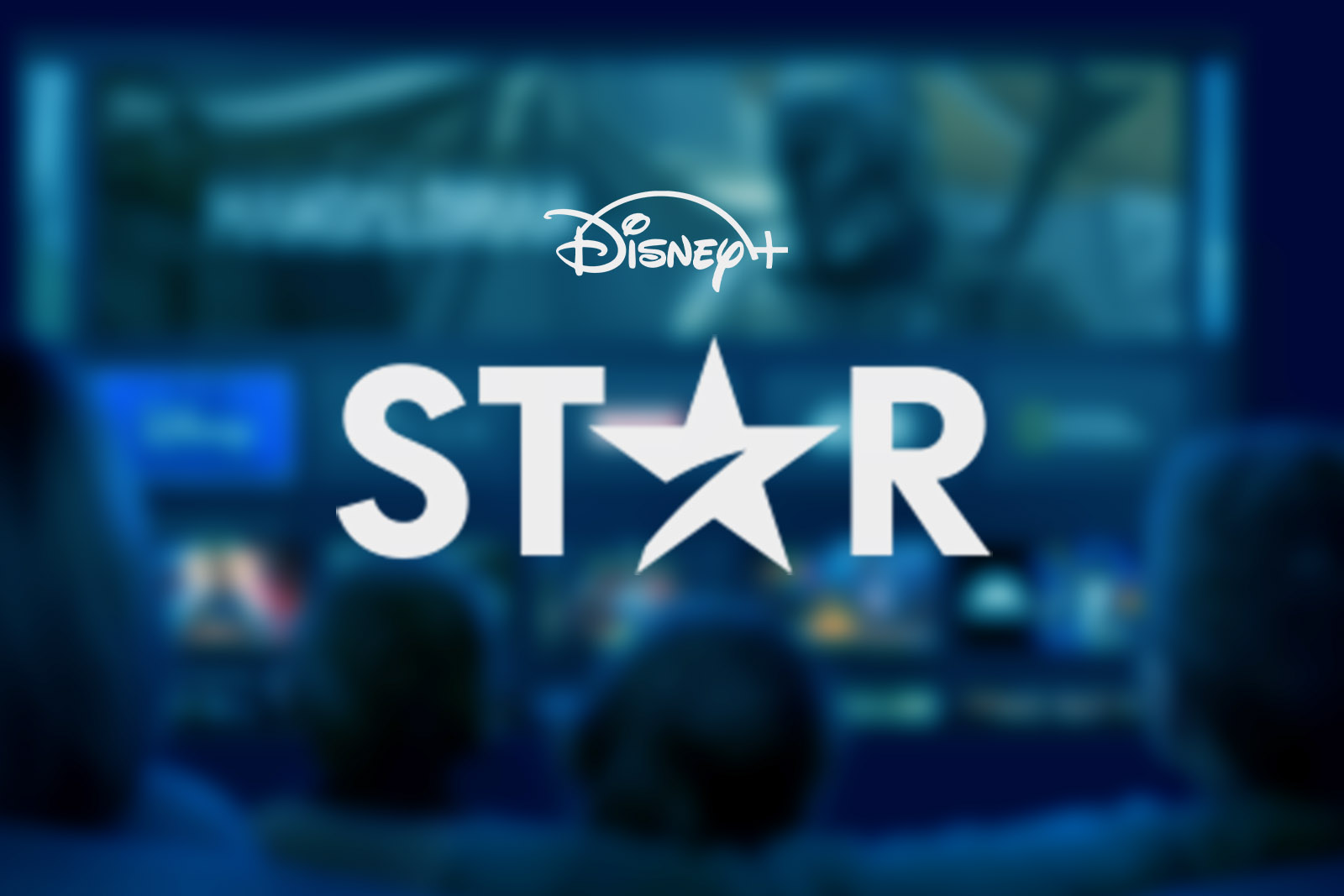 From Tuesday the 23rd of February, Disney Plus subscribers might be surprised to find a whole new world of content at their fingertips with the launch of Disney Plus Star in Australia. When Disney's otherwise family-friendly streaming service launched in Australia, many were left wondering whether Hulu would also launch locally. Now, with the announcement of Disney Plus Star, we know exactly how Disney plans to roll out more mature content to Australians.

What is Disney Plus Star?

Disney Plus Star is a new streaming destination for the more mature content The Walt Disney Company acquired when it purchased 21st Century Fox back in 2017. When the service launches on the 23rd of February, Disney Plus subscribers will unlock an additional 447 movies and 155 TV shows.

Disney Plus Star isn’t a separate streaming service, but an add-on or evolution of the streaming app you may already use. Think of Star like a separate channel you can access via the Disney Plus app. To coincide with the launch of Star’s more mature TV shows and movies, Disney will also be updating its parental control features, allowing users to set content restrictions and PIN codes on certain user profiles. That feels necessary, considering the launch of Star invites the likes of Alien, Deadpool, and Die Hard to shack up with Mickey Mouse and co.

How much will Disney Plus Star cost?

When does Disney Plus Star launch in Australia?

From Tuesday, the 23rd of February, all new and existing subscribers will get access to Disney Plus Star’s library of TV shows, movies and Originals.

What TV shows will Disney Plus Star have?

In addition to four Star Original TV shows, Disney is dropping 155 TV shows with the launch of Star. The TV library is made up of a lot of Hulu and Fox TV shows. Highlights include the animated comedy Bob’s Burgers, sci-fi cult favourite Firefly, Ryan Murphy’s high school musical Glee, seasons 1 to 11 of The X Files, and the award-winning sitcom Black-ish.

The four Star Originals that will launch with the service already released on Hulu and ABC in the U.S. and one of those has already been cancelled, so it’s not the most exciting line-up of originals but there’ll no doubt be more to come.

Check out the full list of Disney Plus Star TV shows here.

Big Sky is a procedural police drama from David E. Kelly (Ally McBeal, Boston Legal), starring Vikings’ Kathryn Winnick. It follows Winnick’s Jenny Hoyt, an ex-cop who joins her private detective ex and his partner in a search for two missing girls who were kidnapped by a truck driver in Montana.

Love, Victor is Hulu’s TV series follow-up to the massively popular 2018 movie Love, Simon. Set in the same universe as Love, Simon, the sequel series explores a lot of the same themes of self-discovery.

Solar Opposites is the follow-up series from Rick and Morty co-creators Justin Roiland and Mike McMahan. It’s essentially a family sitcom in the vein of The Simpsons, American Dad, and Family Guy that follows a family of aliens from a “better world who are forced to take refuge in America”. The animation style is indistinguishable from Rick and Morty, and the family patriarch is voiced by Roiland (who voiced both Rick and Morty) so if you’re a fan you should get a kick out of Solar Opposites.

This Hulu-produced Marvel Cinematic Universe tie-in follows super siblings Damon and Ana Helstrom, the children of a serial killer, as they hunt down the “worst of humanity”. Don’t get too invested in this one, it was already canned in December 2020.

A whole lotta Fox. That includes every Die Hard movie, every Alien movie (yes, including Alien vs. Predator), the modern Planet of the Apes trilogy and more. But perhaps most important is the small batch of Fox-produced Marvel content making its way to Disney Plus Star. Both Deadpool movies and Logan will arrive on launch day. There’s no sign of any mainline X-Men movies yet, but they’ll no doubt end up on Star whenever whatever existing distribution rights dry up.

Check out the full list of Disney Plus Star movies here.

What movies will be available on Disney Plus Star?

Does Disney Plus Star have Con Air?

You bet it does.