Every TV show coming to Disney Plus Star in Australia

There are 155 new TV shows landing on Disney Plus in February courtesy of Star. 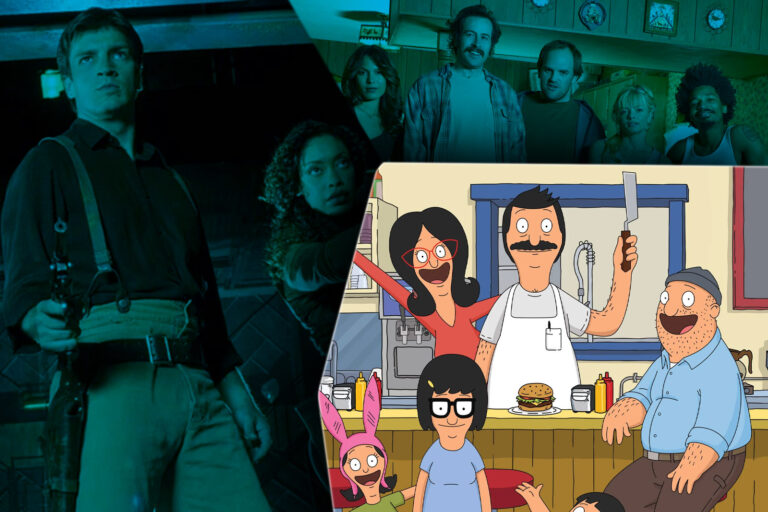 On Tuesday, the 23rd of February, Star will become available to Australian Disney Plus subscribers. The Disney Plus Star add-on will bring with it a price increase ($8.99 to $11.99 per month) and a bunch of new TV shows and movies skewed to a more mature audience. There are 155 TV shows arriving on Disney Plus Star (plus four Star Originals) so while the price jump might come as a shock, subscribers will get instant access to a huge list of TV shows when the add-on drops.

The sudden influx of content will make Disney Plus less of a niche streaming service, and more of a serious competitor for streaming giants like Netflix and Prime Video.

Some highlights in the mix include eleven seasons of The X-Files, short-lived sci-fi Firefly, animated comedy Bob's Burgers and the award-winning sitcom, Black-ish. Some, let's say unexpected, additions include at least four different shows about Hitler, and another four about Nazis in general.

Here's the complete list of TV shows and originals arriving on Disney Plus Star from the 23rd of February.