Apple just gave its cheapest iPad an update so big that there's a case for buying it over the iPad Air. 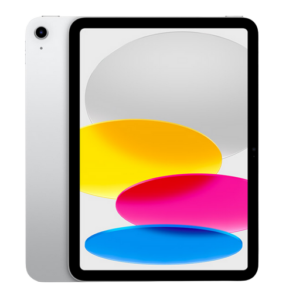 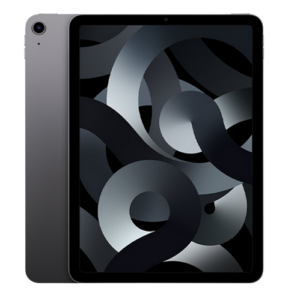 The cheaper end of Apple's iPad lineup just got a little more expensive with the announcement of the new 10th generation 10.9-inch iPad.

More than just a new price, the updated tablet boasts a new design and an A14 processor. What's more, for the first time, the most basic of iPads features a USB Type-C port rather than the usual lighting one. That detail might not grab your attention in the same way that the flagship iPad Pro does, but it's still a pretty big break from tradition by Apple's standards.

The entry-level iPad is now good enough that there's actually a case to be made for it over the new iPad Air that released earlier this year. If you're looking to decide between the iPad (2022) and iPad Air (2022), here's a quick rundown on the key differences in specs, features and price between the two.

Apple is taking preorders for the refreshed iPad from today ahead of an October 26 launch. In Australia, pricing starts at $749 for the basic model with 64GB of onboard storage.

If you're after more storage or the model with 5G connectivity, you're looking at spending a minimum of $999. Those who want both cellular connectivity and the maximum amount of storage at looking at $1,249. 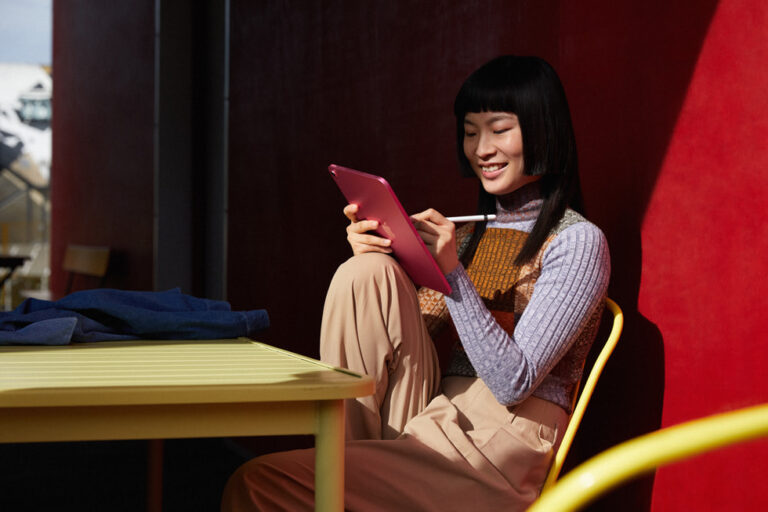 By the numbers, the new iPad and the most recent iPad Air have more in common than not. Both devices are built around a 10.9-inch liquid retina display with True Tone colour and a fingerprint-resistant oleophobic coating.

The two tablets also share a camera setup, with each device rocking a 12MP wide camera on the back and a 12MP ultrawide one on the front. Both iPads can be upgraded to 5G connectivity or to a higher storage variant (64GB or 256GB).

All this is to say that while the iPad Air likely has a slight edge when it comes to performance, but is nearly identical when it comes to design. As always though, there are a few devils in the details that potential buyers should beware.

While the new 10th-generation iPad is almost a dead-ringer for the most-recent iPad Air when it comes to form factor, there are a few deviations worth noting when it comes to the features side of the equation.

To set the stage, both tablets run on the latest version of iPad OS and feature a built-in Touch ID fingerprint sensor, dual stereo speakers and the option of 5G connectivity. However, for many consumers, the most practical differences between the two have to do with whether they play nicely with Apple's roster of accessories.

Likewise, Apple's cheapest iPad is compatible with Apple's Magic Keyboard Folio but won't work with the Smart Keyboard. Meanwhile, the iPad Air can handle both with no issues. These might sound like fairly small details, but they might matter a lot if either accessory is integral to how you plan to use your next tablet.

If you're planning on using either the second-generation Apple Pencil or the Smart Keyboard Folio, then the case for the iPad Air over the new 10th-generation iPad is easy to make. Beyond that though, things get a little harder.

As is often the case, it really depends on what you're primarily looking to use your new iPad for. Unless you're looking at video editing or something demanding enough that the M1 processor in the iPad Air is needed, it feels like most people are going to be able to get by with the standard iPad. Just make sure you splurge for that little bit of extra onboard storage. 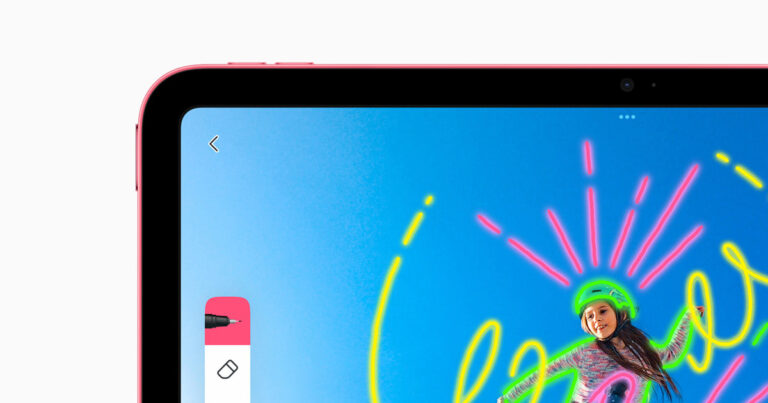