The new 5G iPad Air gets an M1-powered performance boost

The new 5G iPhone SE may have headlined this morning’s Apple keynote but the second order of business was the new M1-powered iPad Air 5 range. Available from Friday, the 18th of March from $929, Apple’s more affordable full-size tablet has received a 5G boost and a long list of upgrades courtesy of Apple’s own M1 silicon chip.

The 10.9-inch iPad Air is available in five colours, two storage variants and in WiFi-only or WiFi + Cellular options, as is typical for Apple’s tablets. Here’s everything we know about the new 2022 iPad Air. 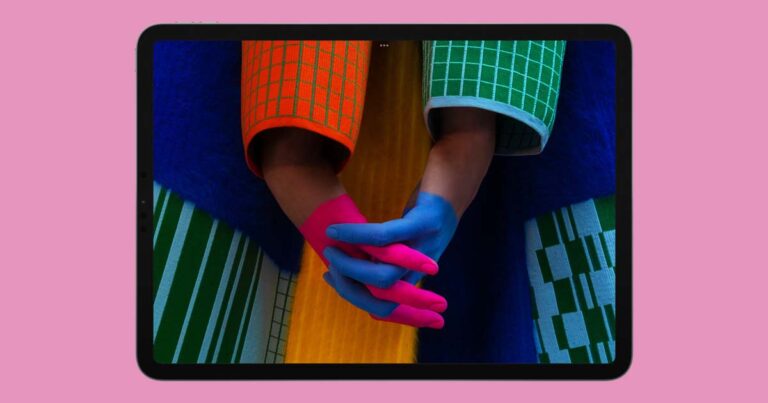 The M1 iPad Air (2022) is available in five different colours and two storage variants, 64GB and 256GB. It also comes in the cheaper WiFi-only variant or the SIM-compatible WiFi + Cellular version. All models are available for preorder from the 12th of March 2022, with units officially available from Friday the 18th of March.

Here’s how much each iPad Air model will cost outright in Australia:

What colours is the new M1 iPad Air available in? 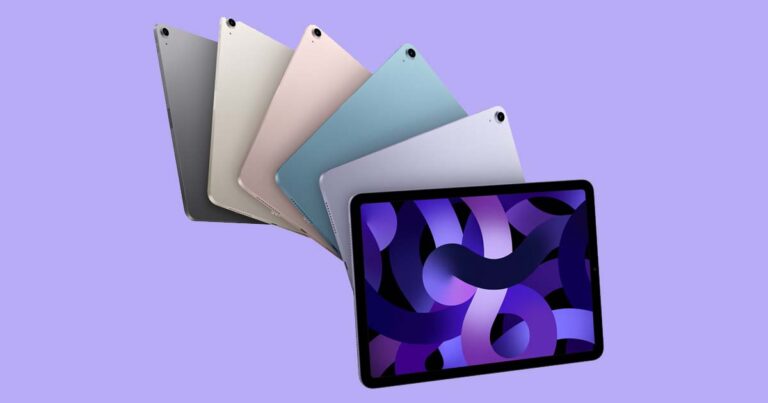 Apple claims the power of its M1 chip will double the graphics performance of its new iPad Air range (compared to the 2020 model), provide all-day battery life and allow for more heavy-duty video tasks, like juggling multiple 4K streams and rendering more realistic AR graphics. It’s always healthy to remain sceptical of these grand marketing claims but given our experience with the power of Apple’s M1, nothing we’ve seen in today’s Apple Event sounds out of the question.

As 5G coverage increases, faster speeds on the next-gen mobile network are becoming a reality for many Australians. Honestly, anything less from Apple at this point simply wouldn’t cut the mustard. Still, it’s welcome news for anyone who sticks to the lightweight iPad Air as their tablet of choice.

Another big upgrade to the 5th generation iPad Air can be found in the forward-facing FaceTime camera, which has been upgraded to a 12MP Ultra Wide lens from the Gen 4 iPad Air’s 7MP lens. But the more important camera upgrade comes courtesy of the M1 Chip’s processing power; Center Stage for video calls.

If it’s been a minute since you’ve updated your iPad, Center Stage is a nifty software feature for video calls that recognises users and keeps them centred in the frame, even as they move around. If someone else enters the frame, the camera will zoom out and keep both people within the frame, maintaining a more engaging and natural connection during video calls.

For Apple, there’s only one thing more important than the hardware upgrade itself and that’s the amount of fancy new accessories you can also spend money on.

No plans for the new M1 iPad Air have been announced by Optus, Telstra or Vodafone yet but all three telcos offered the 4th generation iPad Air on a plan so it’s more than likely we’ll see new plans announced towards the end of the week.

In the meantime, here’s how much each telco charges for the 4th generation iPad Air on a plan to give you an idea of plan pricing and data inclusions: