Apple’s next mid-tier masterpiece has arrived.

It's been six months since the debut of the iPhone 13, but Apple is gearing up to surprise and delight the tech world a new batch of gadgets and goodies. This time around, an upgraded iPhone SE took center stage.

Apple’s March showcase: What got announced?

As leaks suggested, the new iPhone SE was be the headliner of Apple’s latest hardware event.

The last iPhone SE was released in 2020. That device ran on the same A13 Bionic process found in the iPhone 11 but relied on a more traditional iPhone 8-era design. It had some shortcomings, notably camera quality and battery life, but for those who wanted a cheaper way to stay in the iOS ecosystem during the pandemic, it offered a lot of bang for buck.

This new iPhone SE promises to up the ante with a better processor, 5G connectivity, better battery life and new camera features.

Apple also announced a new iPad Air featuring an upgraded processor and 5G connectivity. The last update to the iPad Air was in 2020, the same year that Apple launched the second-generation iPhone SE.

While an iPhone X-inspired overhaul of the iPhone SE feels like a matter of when rather than if,  this new device won’t tinker too much with the design of the 2020 model. Like that device, the new iPhone SE has a 4.7-inch HD Retina display with thicker iPhone 8-style bezels and a Touch ID fingerprint sensor at the bottom-most edge of the screen.

2020’s iPhone SE had a battery of around 1821mAh in size. In practice, this proved to be one of the weak links for an otherwise solid and solidly-affordable smartphone.

While Apple isn't be tinkering too much with the overall form-factor of the new device, they do say that the new iPhone SE will offer battery life through a combination of superior power efficiency, smoother integration with iOS, and a set of undisclosed internal design changes.

The new iPhone SE features the A15 Bionic processor last seen in 2021’s iPhone 13. This makes for a significant upgrade on the A13 Bionic processor found in the 2020 model, not to mention the processors found across the entire spectrum of Android devices. 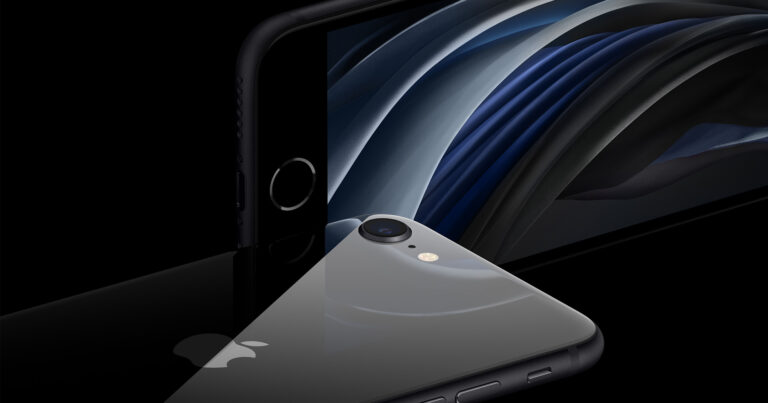 While Apple has broadly moved to drop 64 GB storage as an option when it comes to newer iPhones, this three-tier approach persists when it comes to the new iPhone SE. Consumers have the same three options to choose from here: 64GB, 128GB and 256GB.

The 2020 iPhone SE used software trickery to eke out more from modest camera hardware. The device featured a single-lens 12-megapixel rear camera and a 7-megapixel selfie shooter. Alongside battery life, this was one of the device’s more noticeable shortcomings.

The hardware setup on the new iPhone SE is remain more or less unchanged, though improvements on the software and image processing side it to inherit more of the iPhone 13's camera magic than its predecessor. To that end, the new device supports Deep Fusion, Smart HDR 4 and the new photographic styles feature.

While there’s certain to be a lot of common ground between the new iPhone SE and its predecessor, one thing that separates the two is the addition of 5G connectivity. The new iPhone SE isn't just be a cheap iPhone. It’s a cheap 5G iPhone.

Apple also say that they've enhanced the form-factor with the same ultra-tough glass found on the iPhone 13 and iPhone 13 Pro, though they stop short of using the same Ceramic Shield branding. 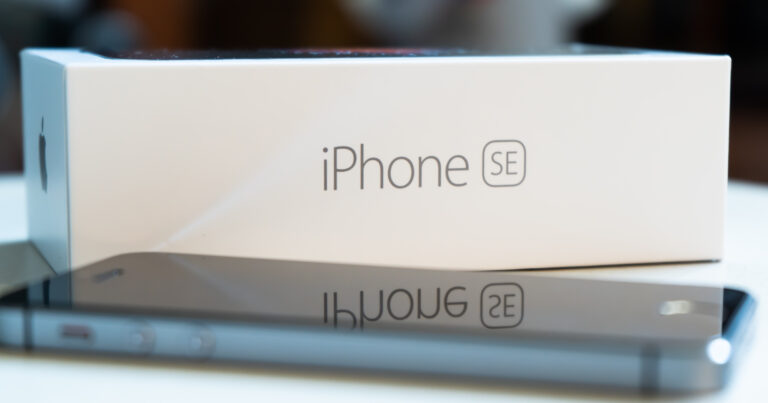 Australian pricing for the third generation iPhone SE is pretty similar to that of the second-generation incarnation of Apple’s most affordable iPhone.

Australians will be able to preorder the new iPhone SE from March 12, while the device itself will get a full local launch on March 18.

If you'd prefer to buy the new device on a postpaid plan, you've got plenty of options. Telstra, Vodafone and Optus all range the new iPhone SE. Check out the cards below for our picks for the best iPhone SE (2022) mobile plans.