Every iPad is now more expensive in Australia

Apple has taken the wraps off its latest iPad Pro models and a new entry-level iPad, but along with that news, it quietly increased the price of every iPad available in Australia, and some accessories as well.

While higher pricing for new models has been par the course lately, it's more unusual to see a manufacturer put up the price for an older device after launch. We'd speculate the price increase is due to the weak Australian dollar. 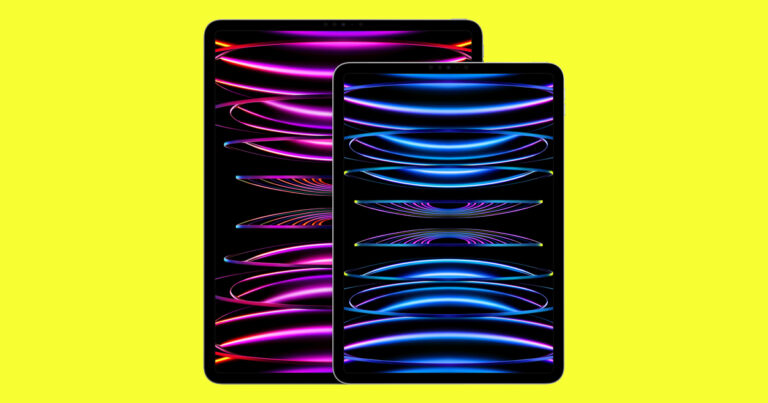 Here's what entry-level pricing for iPad family looks like now:

Accessories have gotten more expensive too.

Some retailers such as JB Hi-Fi and The Good Guys still have the 9th gen iPad, iPad mini, and iPad Air available for their previous prices. If you were on the fence about getting one of these devices, getting in before these retailers mirror Apple's price might not be the worst idea.