iPad Pro gets M2 and a price hike

Apple has revealed new iPad Pro models powered by its M2 processor found in devices like the latest 13-inch MacBook Pro and MacBook Air. The new silicon is however accompanied by a price bump, with both the 11-inch and 12.9-inch entry-level models at least $200 more expensive than their predecessors.

These price increases are likely due to the weak Australian dollar. 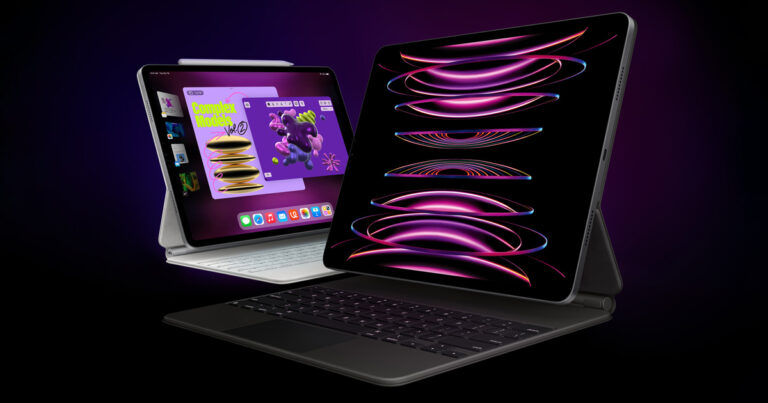 Apple says the M2 processor found in the new iPad Pro family is up to 15% faster than M1, can deliver up to 35% better graphic performance, and 40% more AI operations per second. The new chip also allows the iPad Pro to film ProRes video for the first time, at resolutions up to 4K at 60 frames per second.

The other key new feature is "hover" support for Apple Pencil. When using the 2nd generation Apple Pencil with a new iPad Pro, the tablet will be able to detect it up to 12mm above the display, allowing you to see a preview of your mark before you make it.

Other specifications are largely unchanged. Both models still have a 12MP primary camera and a 10MP ultra-wide, paired with LiDAR. There's still a 12MP selfie camera on the front. You still get USB-C with support for Thunderbolt 4, and can get configurations up to 2TB.

The pair of new iPad Pros are available to pre-order from today ahead of an October 26 release date. You can pick from space grey or silver.