Apple AirTag: Why, what, when and how much?

Everything you need to know about Apple’s Tile-like tracking device.

Apple’s Spring Loaded event in May was certifiably loaded with announcements; from a new Apple TV 4K to the colourful suite of M1 iMacs and a drizzle of Purple Rain, the sheer number of announcements outweighed how exciting they were. Though, there was one long-awaited gadget that had been on Apple fans’ radars for quite some time, the AirTag.

What are Apple AirTags? 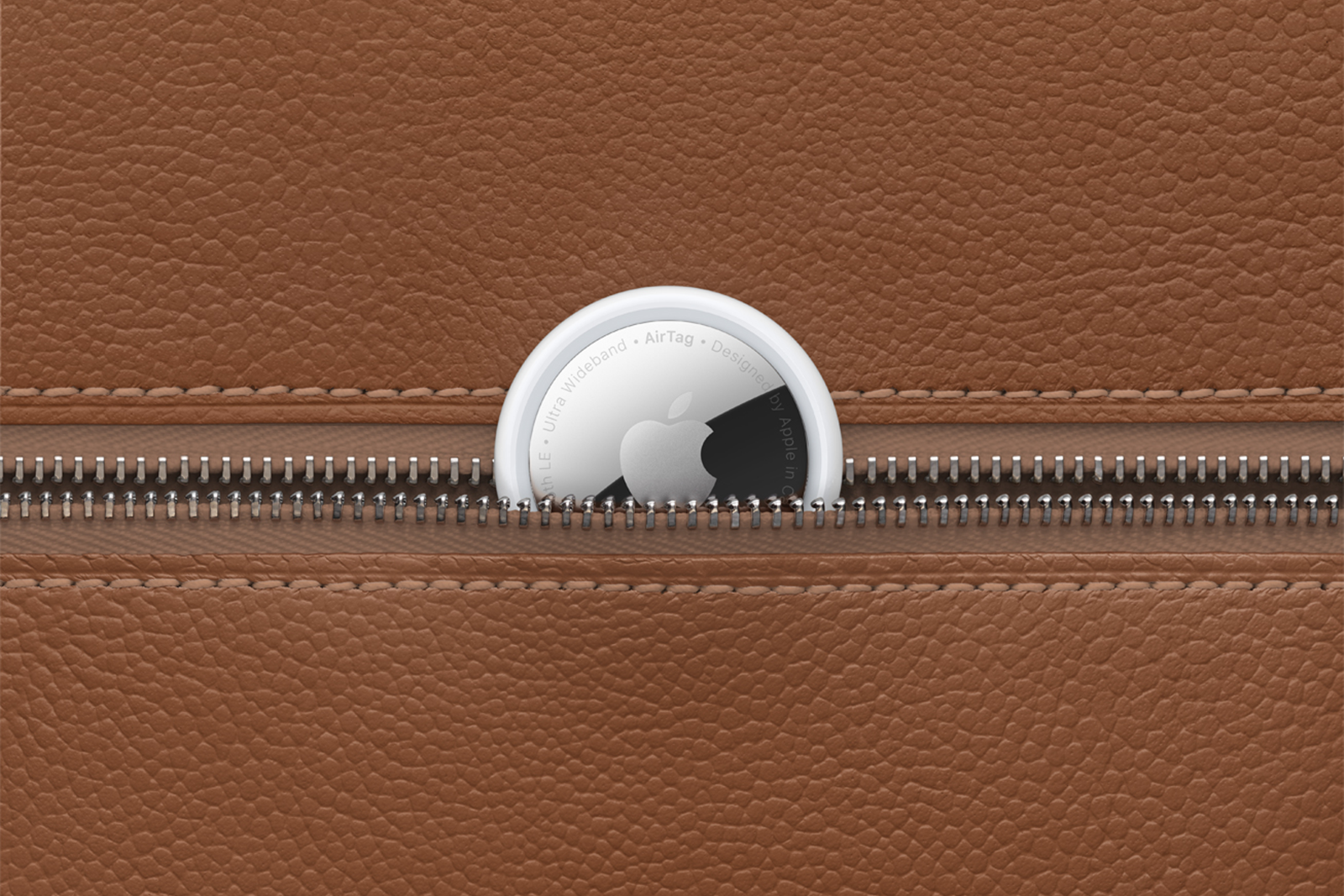 Tile’s affordable tracking devices have long been the perfect tech gift for anyone who is constantly losing their stuff. They’re most commonly attached to things like car keys and wallets (the type of everyday gear that’s easily lost and important in a pinch). Put simply, the AirTag (or plural AirTags) is Apple’s take on the tracking tile, an affordable coin-shaped device that you can attach to just about anything and then track them through Apple’s Find My app. That’s the most basic explanation, though there are some key differences between Apple AirTags, Tile and Samsung’s Galaxy SmartTags.

How do Apple AirTags work? 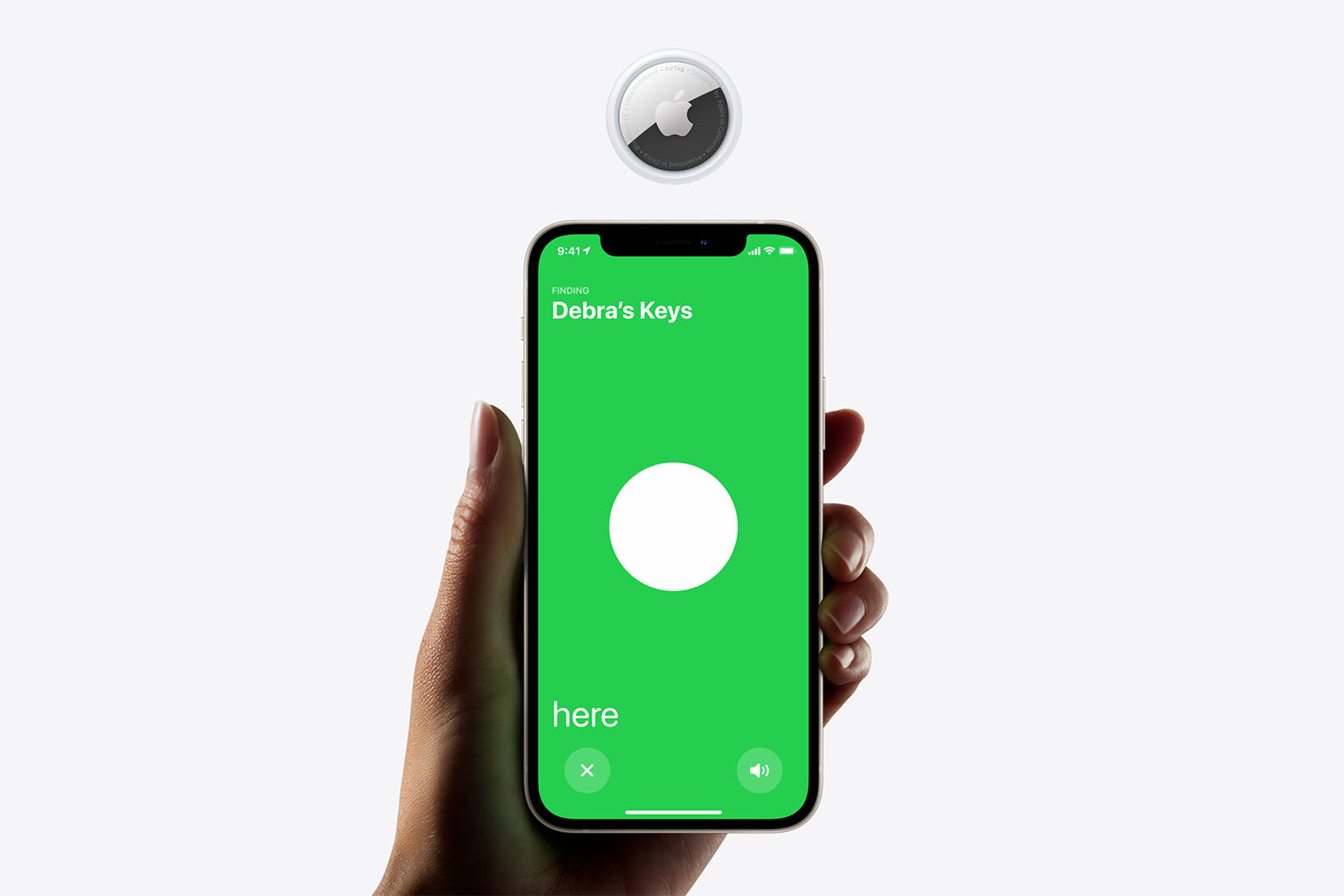 AirTags leverage Apple’s Find My ecosystem to allow you to track just about anything you can attach them to. When you first purchase an AirTag, you simply bring it close to your iPhone and follow the prompts (a lot like connecting AirPods) to set it up through the Find My app.

Next, you’ve got to attach your AirTag. Unlike Galaxy SmartTags and Tile devices, there’s no in-built keyring hold on the Apple AirTag, it’s as smooth and round as a coin battery (but, thankfully, not as easily lost). For bags and wallets, you can just slip the AirTag into a secure pocket but for anything else, you’re going to need a loop, keyring or luggage tags, which Apple sells at prices ranging from “as much as the device itself” and “halfway to an iPhone 12” (more on those in a moment).

Once attached, you can name and track your belongings using the Find My app and Siri through voice commands such as “Hey Siri, find my car keys” etc. Once the Find My app identifies the location of the AirTag and in this example, your car keys, the AirTag will play a sound with its in-built speaker to help you locate it. While it’s impressive that Apple has packed a speaker into the discrete tracking device, more impressive still is Apple’s Precision Finding feature (devices with a U1 chip e.g. iPhone 11 and later) that uses UWB (Ultra Wideband) technology to direct you to your lost object using a

How much do AirTags cost in Australia? 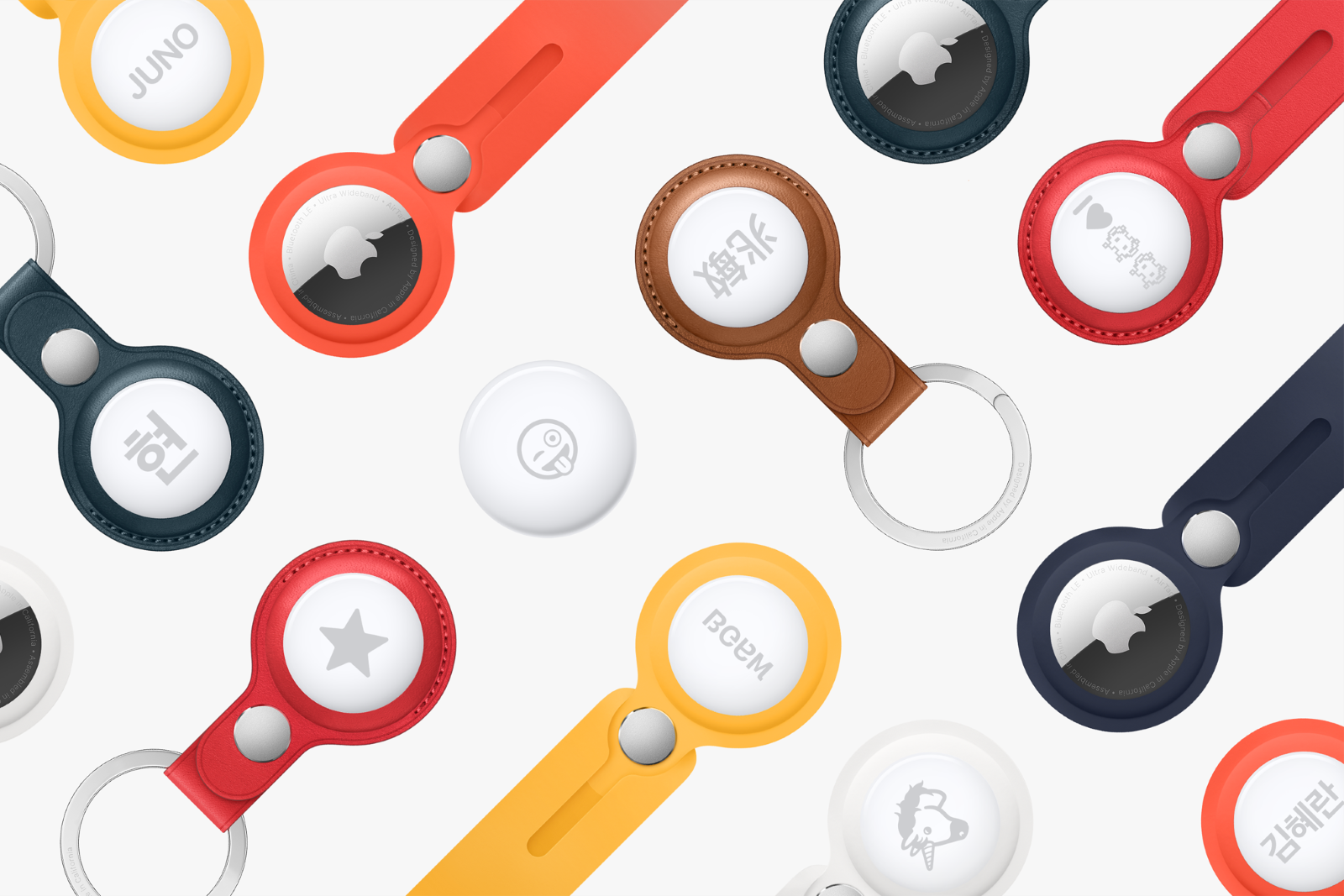 Apple charges $45 for a single AirTag and offers packs of four at $149 (which is a saving of $31). It’s not as cheap as its primary competitor, Tile, which currently costs $34.99 for a single device and $99 for a pack of four, but it’s not too far off (as far as Apple products are concerned). Still, it wouldn’t be an Apple product without some kind of opportunity to poke fun at the insane price tag. Thankfully, Apple’s officially licensed Hermès AirTags cases give us more than enough ammo. Hermès’ leather AirTag holders range from $449 for the Bag Charm to a whopping $679 for the Luggage Tag.

There are cheaper options, like Apple’s silicon Loop ($45) and Leather Key Ring ($55) but the best bang for your buck comes from Belkin, which charges a humble $19.95 for its AirTag Key Ring and Secure Strap products.

We expect there’ll be a huge range of cheap aftermarket cases and keyrings available in no time at all.

When did they release?

The Apple AirTags officially released on the 30th of April 2021 here in Australia. You can pick them up in-store at an official Apple Store or order them online (which also allows you to opt for free engraving).