The new M1 Apple iMac is ultra-slim and ultra-powerful

The iMac has had a complete iMakeover. 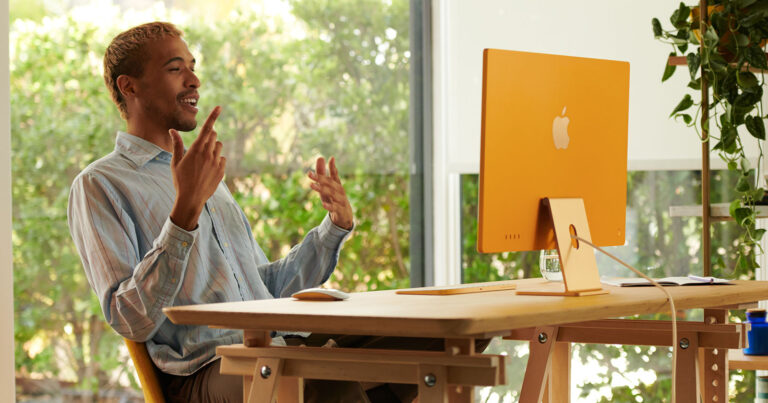 Apple has finally unveiled its all-new iMac, and it's quite a departure from previous generations. Available in a range of vibrant colours, the new iMac features the same cutting-edge M1 silicon chip found in the M1 MacBooks released late last year, along with a 24-inch 4.5K Retina display and what Apple is calling "the best camera, mics and speakers ever in a Mac".

Measuring just 11.5mm thin, it's by far the slimmest iMac ever, and the first to come with Touch ID for faster logging in, quicker purchases and easier user profile switching. It will launch with macOS Big Sur, running on Apple's new octa-core M1 chip, which should make launching apps, editing video and working on large image files incredibly fast. Compared to its predecessor, the M1 iMac reports up to 85 per cent faster CPU performance, up to two times faster GPU experience and up to three times faster machine learning.

It's available in seven all-new colours, including green, yellow, orange, pink, purple, blue and silver. Preorders kick off from Friday, April 30, with shipments (and standard retail availability) from mid-May. 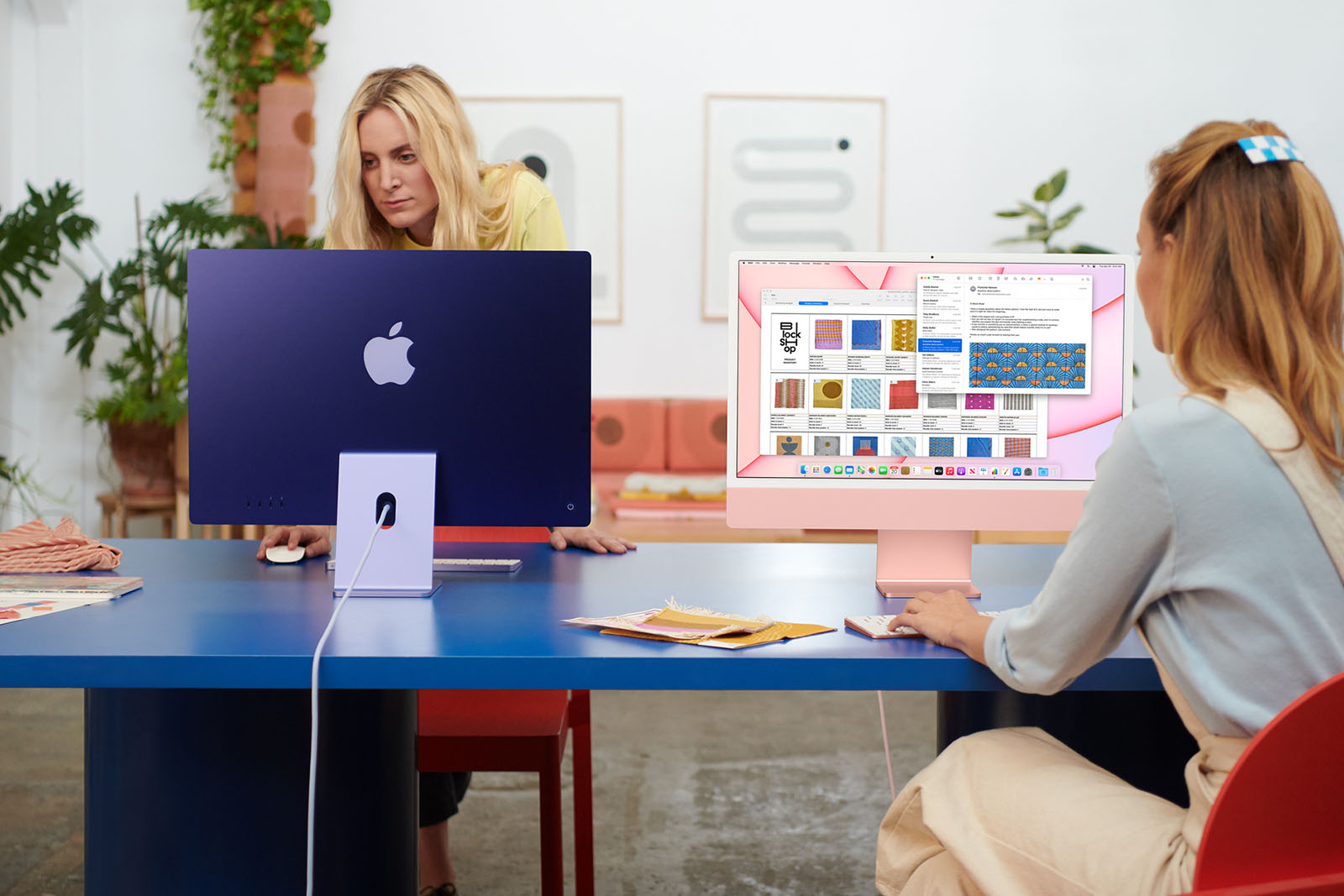 The iMac with 7-core GPU starts at $1,899 and includes 8GB RAM, 256GB SSD, two Thunderbolt ports, a Magic Keyboard and Magic Mouse (both of which come in the same colour as your chosen iMac). The iMac with 8-core GPU starts at $2,199, features the same RAM, SSD, Thunderbolt ports and Magic Mouse, with an additional two USB 3 ports, Magic Keyboard with Touch ID and Ethernet. As always, custom configurations are available through the Apple Store website.