Everything we can expect from Apple’s April event

AirTags, iPads and AirPods, oh my!

Apple's usual announcement schedule was thrown into disarray last year, and it looks like there are some lingering effects, with the tech giant's regular March event pushed back to April 20. Delays aside, now that we finally have a date, the rumour mill is in full swing. For Aussies keen to catch the announcement live, you'll need to be up bright and early at 3:00 am on Wednesday, April 21. If you value your sleep a little more, we'll have a roundup of all the new goodies first thing in the morning.

But first, here's what we can expect Cook and co. to announce in the April Apple event.

AirTags (Apple's answer to Tile Bluetooth trackers) have been rumoured for years now, and if recent reports are anything to go by, they may finally see the light of day. They'll work in a similar way to Tile trackers - attach one to your keys, put one in your wallet or clip one on to your backpack, and we expect you'll be able to use the 'Find My' app on your iPhone or iPad to locate these items if they get lost or stolen.

According to renders obtained by noted Apple leaker Jon Prosser, AirTags will likely be around the same size as a bottle cap and will sport a circular design. They're also expected to come with a leather keyring pouch for easy attachment to keys and bags. 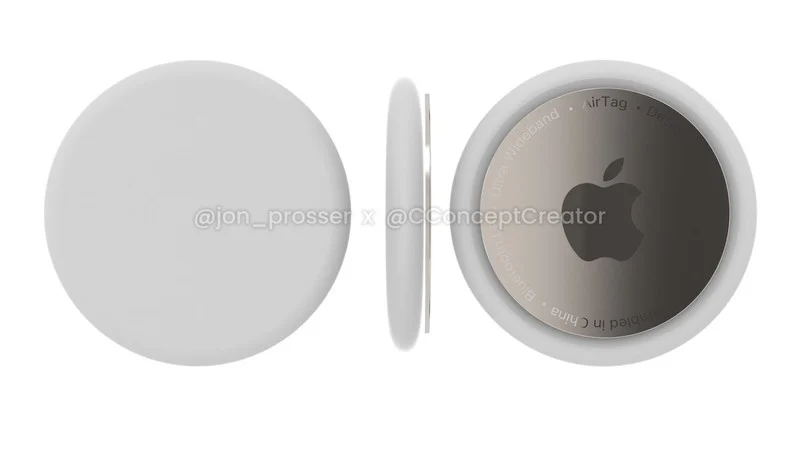 Industry insiders claim we're getting not one, but two new iPads this April.

The iPad Pro is rumoured to feature a mini-LED screen (available in 11 or 12.9-inch sizes), an upgraded chipset, 5G connectivity and maybe even in-display TouchID. On the outside, it's highly likely the design won't differ much from its predecessor.

The iPad Mini 6, however, is set for a significant overhaul in terms of design, with bezels expected to shrink, thus increasing display size from 7.9 to 8.5 inches. Like the iPad Pro, it may also get in-screen Touch ID and could be the first Apple product to feature a hole-punch selfie camera. 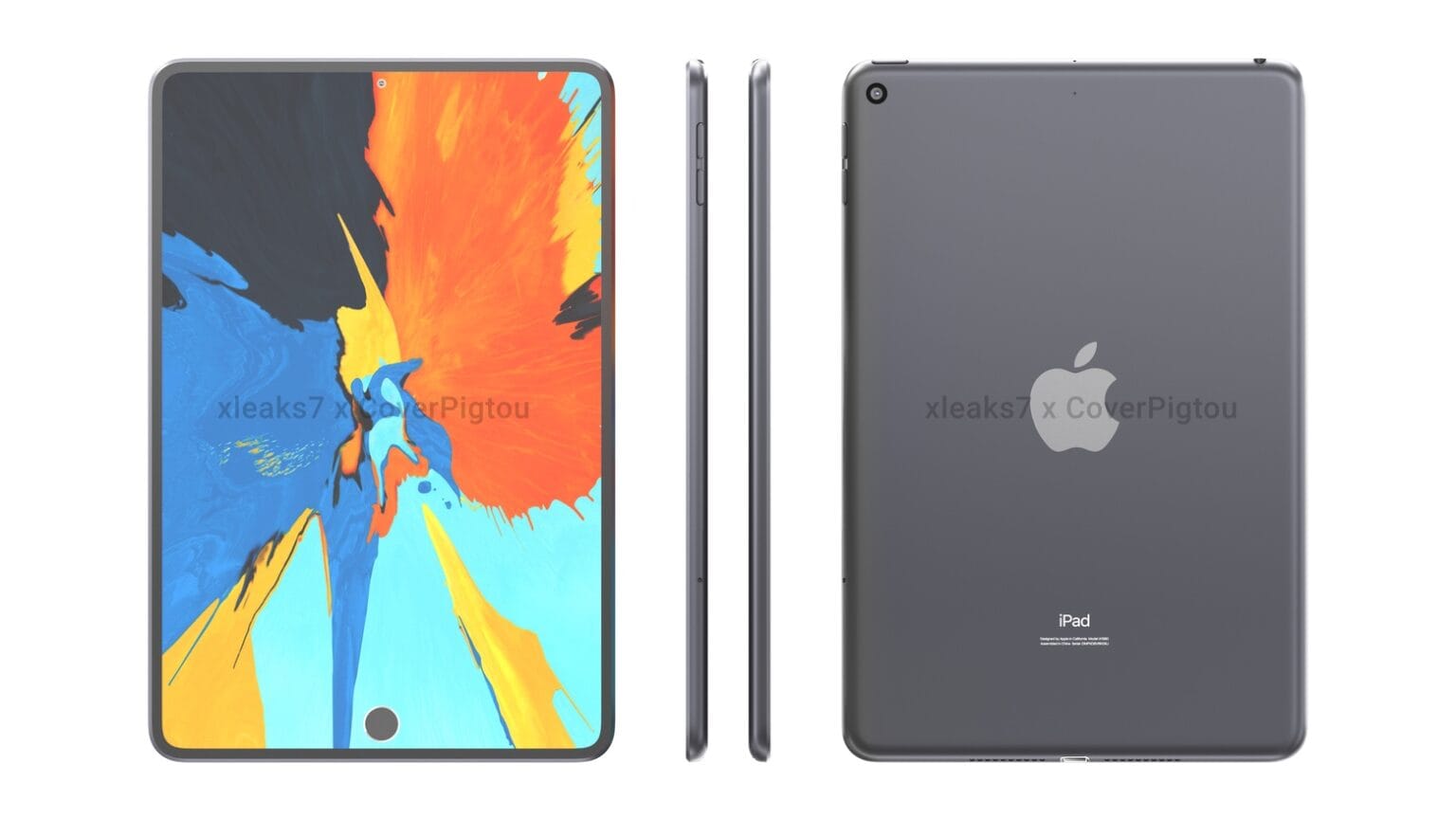 Apple's popular true wireless earphones are also rumoured to be getting an update, with the AirPods 3 expected to take more after their Pro siblings in the design stakes with shorter ear stems. A report in DigiTimes claims the third-generation AirPods will also feature air vents designed to reduce air pressure, making the earbuds more comfortable to wear for long periods of time. It's possible they'll also include more health-focused features, like sensors to measure heart rate and blood oxygen. 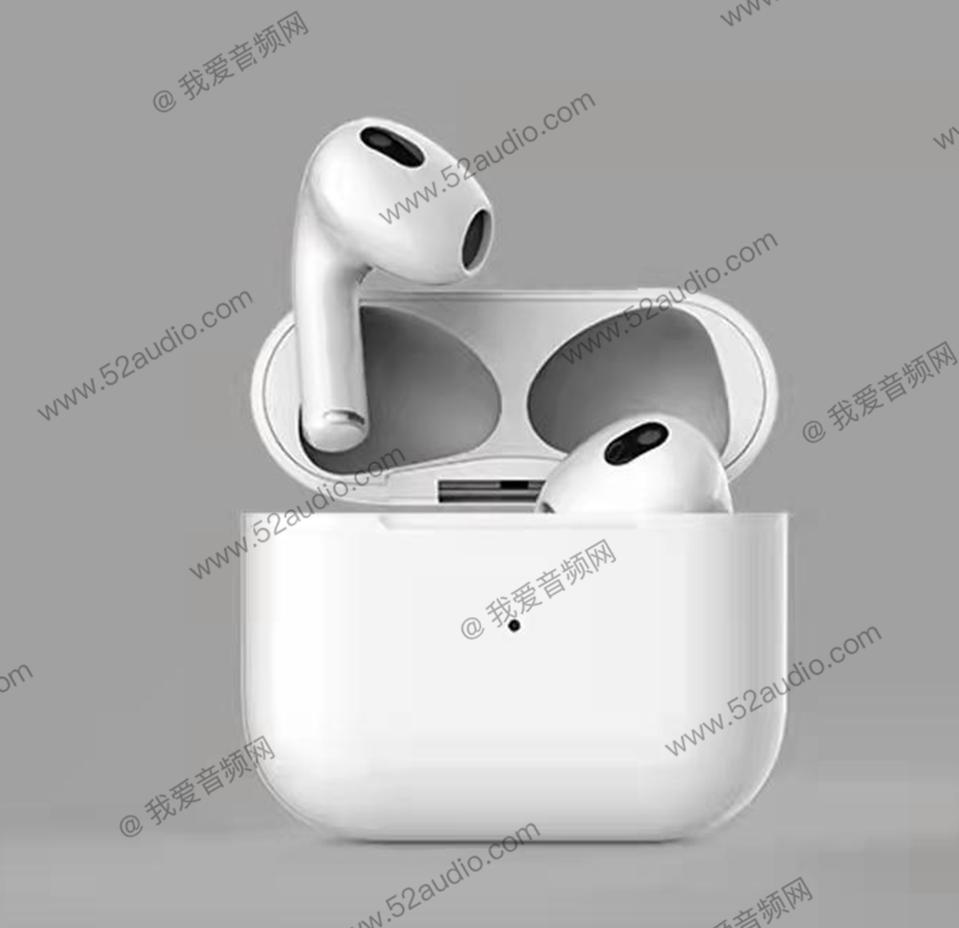 AirTags, iPads and AirPods aside, there are a few other announcements that may crop up in the April Apple event. Having been in beta testing for quite a while, iOS 14.5 might finally be revealed, and we could see a new Apple TV or iMac, the latter of which could see a significant upgrade after the iMac Pro was axed earlier this year.