The Apple gods are finally answering our prayers. 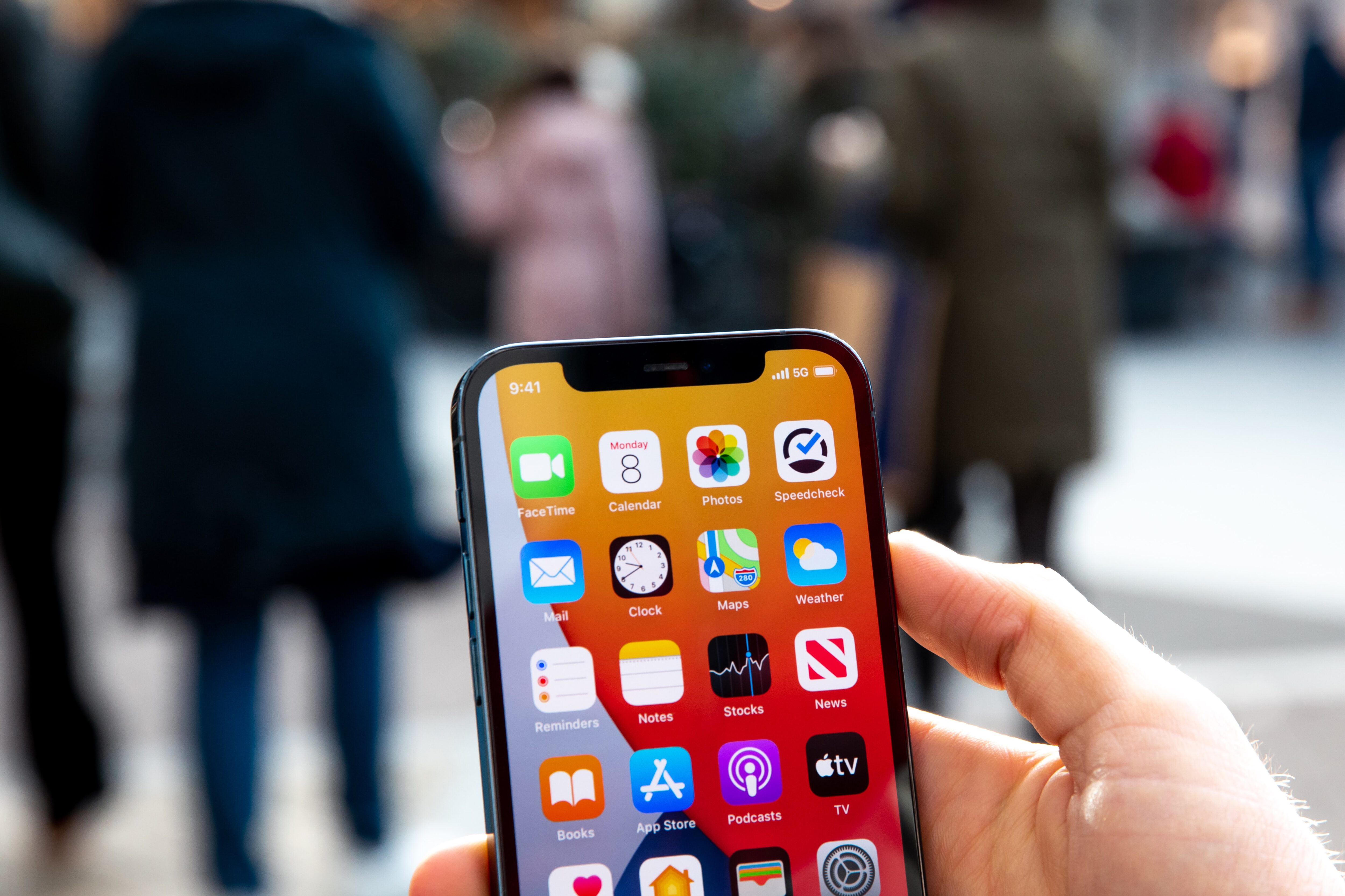 When it was first released in September last year, iOS 14 brought a bunch of new features including home screen widgets, a new Siri interface, new slimline call interface, picture-in-picture and more. However, being that this release took place in the year of COVID-19, many were hoping for a Face ID update that would allow users to unlock their iPhone while wearing a mask. Well, nearly six months on, Apple has finally delivered. Sort of.

In the upcoming iOS 14.5 update, users will be able to unlock their device simply by wearing their Apple Watch (much like MacBook users can). The Watch will need to be on and unlocked, but even if your face is covered by your mask, your Watch will vibrate, indicating your iPhone has been unlocked. If you're happy to pay for the privilege, you can scoop up an Apple Watch Series 3 (the cheapest model available) from around $299 (or $249 for a refurbished unit). As for the rest of us non-Apple Watch-owning plebs, we'll still need to unlock our devices with a passcode like it's 2013 again.

In addition to these unlocking changes, iOS 14.5 will finally allow users to set their default music app to something other than Apple Music. Beta testers took to Reddit to share the new addition, which gives you a choice of preferred app, meaning you'll no longer have to clarify the service you use when asking Siri to play a song.

Other new features include the ability to stream Apple Fitness Plus workouts with AirPlay, dual SIM support globally (meaning you can have one physical SIM and one eSIM), PS5 and Xbox Series X/S controller support, greater transparency regarding app tracking, and some small design changes to the Podcasts, News and Reminders apps.

Apple has a pretty decent track record when it comes to giving older devices the latest software updates, and it appears iOS 14.5 is no exception. The update is available on every device that's already compatible with the larger iOS 14 release - that is, iPhones 6S and newer and iPod Touch seventh-gen and newer.

The new release should land sometime towards the end of February, but if you're keen to check out these features before Mr Cook rolls them out to the public, you can sign up to Apple's Beta program here.