TPG NBN: Plans, pricing and everything you need to know

Your one-stop spot for all of the essential need-to-know info about TPG NBN in terms of plans, pricing and modems.

In their cheapest form, you get NBN internet via a BYO option. If you don’t mind spending more, you can also nab a PAYG phone service and NBN-compatible modem. Let’s take a closer look at what TPG NBN has to offer. 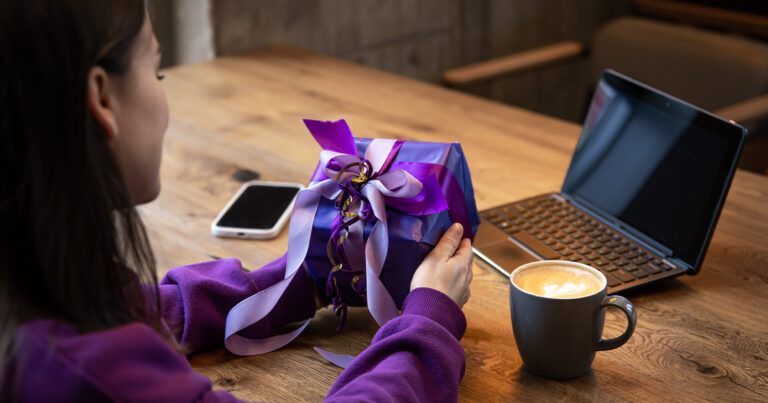 NBN plans from TPG are available in metro with fixed-line NBN as well as rural and regional areas via Fixed Wireless NBN. Here’s a quick look at the NBN technologies that TPG sells plans for:

Those living in metro areas with homes connected to the NBN via fixed-line technologies can sign up for all NBN plans up to NBN 100. Only homes serviced by FTTP and HFC can sign up for TPG’s NBN 250 and NBN 1000 plans. While Fixed Wireless NBN plans are available from other providers in NBN 12, NBN 25 and NBN 50 speed tiers, TPG only sells plans for the NBN 25 option.

TPG is a rare NBN provider that sells plans on all NBN speed tiers, meaning you can sign up for bare-bolts internet on an NBN 12 plan or go all out (if you’re in an FTTP or HFC home) with NBN 1000. Let’s start with TPG’s NBN 12 plan first, which is really only meant for homes with the most basic internet needs.

There aren’t many providers in our comparison engine that sell NBN 12 plans, but you can see the popular picks in the list below.

NBN 25 is what we consider to be the true entry-level broadband speed tier, which is an affordable way for a couple of users to enjoy most of the activities the internet has to offer at okay speeds. You can see TPG’s cheapest NBN 25 plan below.

There’s a lot more provider competition for NBN 25 plans, and you can see the most popular picks from our comparison engine below.

NBN 50 is the most popular speed tier in Australia with good reason: it offers a solid mix of speed and versatility without being overly expensive. TPG’s NBN 50 plan is below.

For comparison, check out popular NBN 50 plans from our database that come with unlimited data.

Most metro homes in Australia can sign up for an NBN 100 plan, which offer download speeds up to twice as fast as NBN 50. Because of this, NBN 100 plans are meant for homes with five or more people who likely love to simultaneously stream, game online and download files. Check out TPG’s NBN 100 plan below.

If you’re interested in signing up for an NBN 100 plan, check out the popular picks from our comparison engine below.

NBN 250 plans are for streaming-heavy, gamer-centric homes or abodes with lots of people who don’t like to compromise on bandwidth when it comes to sharing their ’net. Granted, NBN 250 plans are only available to FTTP and HFC homes. You can see TPG’s NBN 250 plan below.

These speedier NBN 250 plans are becoming increasingly popular, and you can check out popular picks from our comparison engine below.

The other speed tier available in Australia is also the fastest: NBN 1000. These plans are only available to FTTP and select HFC homes, but their blistering download speeds are best for homes with many inhabitants who all have big bandwidth needs. Check out TPG’s NBN 1000 plan below.

While only available to certain homes, NBN 1000 plans are becoming more common. You can see a daily updating list of popular picks from our comparison engine below.

For those in rural and regional areas, TPG also sells NBN Fixed Wireless plans on the NBN 25 speed tier.

Below is a daily updating list of popular NBN Fixed Wireless plans (on the NBN 25 speed tier) for comparison.

TPG NBN speeds range from great to decent the higher up the speed tiers you climb. Check out your TPG NBN speeds below (this test also works for other NBN providers and even on mobile plans).

You can BYO modem with the cheapest TPG NBN plans but you can also opt for a preconfigured TPG NBN modem, which will be one of these three options: 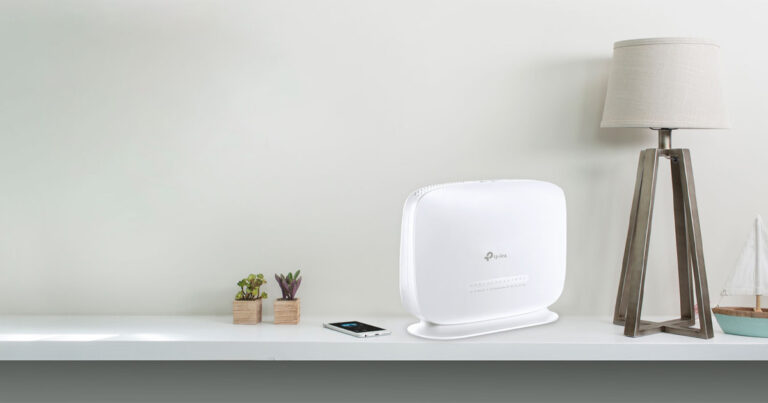 Follow these steps to get online with the TP-Link VR1600v, but also note that not all of these steps may be required as the device should arrive pre-configured:

You can find a complete TP-Link VR1600v guide here (in PDF form).

Follow these steps to get online with the Huawei HG659 and Huawei HG658, but not all of these steps may be required as the device should arrive pre-configured: