The crime-thriller from BBC has been gaining traction in Australia.

Each week, we take a look at the most popular TV shows streaming in Australia according to the streaming search engine JustWatch. For the most part, it’s what you would expect: the latest series everyone is talking about or a new blockbuster that’s just landed. However, one TV show that consistently appears in the top 10 is BBC’s moreish cop thriller Line of Duty.

Don’t get us wrong, Line of Duty is top-shelf telly and if you haven’t tried it yet, you should add it to your watch list - but it doesn’t seem like the most mainstream series. It’s popular (that much is obvious) but it’s not the type of show that has been blowing up group chats and sending people on social media sabbaticals in fear of spoilers, like Game of Thrones did.

Basically, its enduring popularity stuck out like a sore thumb. But after looking into it, there’s a good reason why so many Australians are on the case.

The driving force behind its popularity on JustWatch seems to be down to the fact that the seasons are spread out across so many different services. For example, those hitching a free ride over on ABC iview only have access to the fourth season. The same goes for Foxtel Now subscribers. Over on Netflix, Stan and Acorn TV, you’ll find a healthy collection of the first five seasons but all three services are missing the very latest sixth season. The digital stores aren’t much help either. Apple iTunes and Google Play only have four seasons and Fetch TV only offers three.

So it’s no bloody wonder Line of Duty is so popular on JustWatch with so many Netflix and Stan subscribers reaching the gripping end of season five only to realise their service of choice can’t deliver the latest.

Thankfully, there is a way to stream the sixth season of Line of Duty in Australia and it’s through a lesser-known, slightly more niche streaming service known as Britbox. Britbox costs $8.99 per month and comes with a free 7-day trial, which is more than enough time to crank out the sixth season if you’re especially keen.

It’s a similar situation to what we saw with Grey’s Anatomy, a series that was always one season behind in Australia until Disney Plus came along and saved the day.

So there you have it, if you’re one of the multitudes of people trying to figure out how to stream the latest season of Line of Duty, you’ll find it on BritBox. 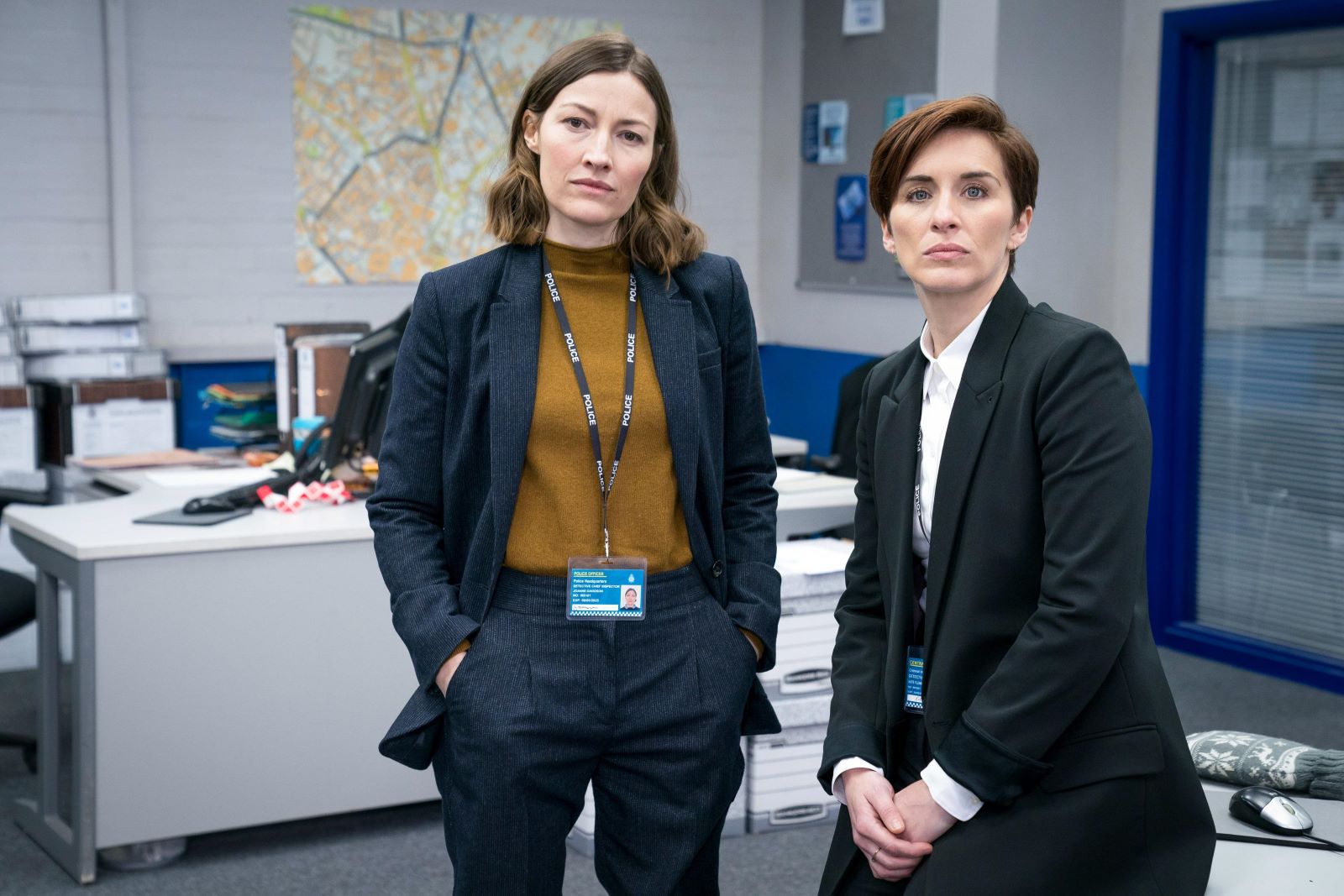 Alright, guv, that’s all well and good but what the devil is BritBox? BritBox is yet another streaming service that launched in Australia late last year. It’s a joint venture from the UK’s BBC and ITV that features some of the most popular TV shows from the land of scones and tea. It’s got the classics, like Midsomer Murders and Fawlty Towers, quality modern dramas like Luther and more crowd-pleasers like Doctor Who, Call the Midwife and Doc Martin. In short, everything your Nan mainlined 24/7 via UKTV back in the day.

Here's how it stacks up against the major streaming services available in Australia.