How to watch Luther online in Australia

Idris Elba as a hardboiled detective who don’t take no guff from mugs.

Most of know Idris Elba from The Wire. Some of us were introduced through Guy Ritchie’s RocknRolla. New fans might have discovered Elba through his villainous turn as the super soldier in Hobbs and Shaw. And a truly unfortunate few may have first witnessed the hulking prowess of Idris Elba via his role in 2019’s Cats. Mee-ow. However, the first role where Elba truly got to flex his leading man muscles was in BBC’s Luther.

If you’re here, you probably already know who Luther is, now you’re looking for a way to stream it. Thankfully, there are plenty of ways to stream Luther in Australia. Seasons 1 to 4 are streaming on Prime Video and Stan (with Season 5 arriving 31 December), and all five seasons are available to rent or buy digitally via iTunes, Google Play, and more.

Amazon’s Prime Video has become one of Australia’s favourite ways to stream the latest TV shows. Besides some genuinely outstanding originals and exclusives, it also has some of the latest and greatest mainstream blockbusters, like Knives Out and The Gentlemen. Best of all, subscriptions start at a low $6.99 per month with no additional charge for multiple devices or 4K streaming.

If you’re keen to try before you buy, Prime Video offers a 30-day free trial.

Seasons 1 to 4 of Luther are currently available on Prime Video, with Season 5 due to drop on 31 December. 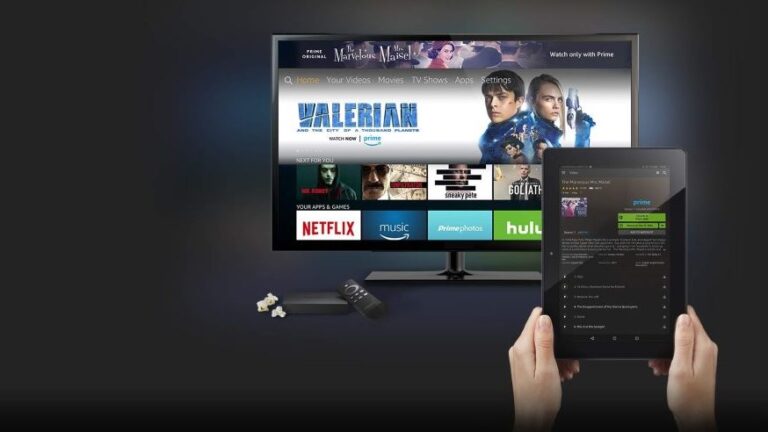 Local streaming service Stan also has the rights to the first four seasons of Luther, with Season 5 arriving the same day as Prime Video, 31 December. Stan will set you back between $10 and $21 per month, depending on whether you need one, three, or four streams and whether you want to stream in SD, HD, or 4K.

You’ve probably already got a device in your house that allows you to rent or buy digital copies of movies. If you’ve got an iPhone, iPad, Android, Chromecast, Apple TV, or Xbox One (or you’re lucky enough to have the Xbox Series S or Xbox Series X), you can stream Luther via a digital store. An episode of Luther typically costs around $2.99, and entire seasons vary between $4.99 and $15.99 due to varying season lengths.

All five seasons of Luther are available for purchase on iTunes, Google Play, Microsoft Store, and Fetch TV.

Your last option for streaming Luther is via Foxtel Now. If you subscribe to Foxtel Now, you already have access to two seasons of Luther. But this would be the last resort if you’re not already a subscriber. Prime Video and Stan are much cheaper services and have more seasons available.

This BBC One crime-thriller is an easy recommendation for Killing Eve obsessives. It features a similar cat-and-mouse dynamic between the titular John Luther, Detective Chief Inspector for the Serious Crimes Unit, and Alice Morgan, an enigmatic and insightful murderer played by the inimitable Ruth Wilson (The Affair, His Dark Materials). Bullishly committed to his psychologically taxing career, Luther turns to Alice Morgan for help after failing to gather enough evidence to prosecute the murderous genius. Their twisted relationship spans the series’ explosive five-season run.