All of the essential need-to-know info on Microsoft’s digital-only next-gen console, the Xbox Series S. 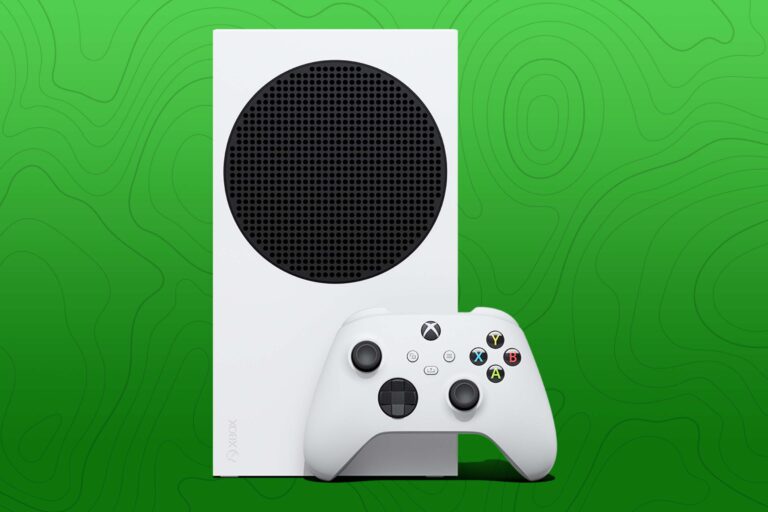 It’s not long now until the next-gen battle officially begins with the November launches of Microsoft and Sony’s new consoles. Unlike previous console generations, both Sony and Microsoft are leading with
flagship models and discless versions of their next-gen consoles. For Sony, the only difference is one PlayStation 5 has a disc drive while the PlayStation 5 Digital Edition doesn’t.

It’ll cost you $499RRP to buy an Xbox Series S outright in Australia. There’s a catch, though: pre-order allocations for the Xbox Series S (and Xbox Series X for that matter) have been exhausted at the time of writing, which means it may be difficult to source one at release and, possibly, this side of 2021. That said, retailers like EB Games are still expecting some more shipments of Xbox Series S consoles to land in 2020. 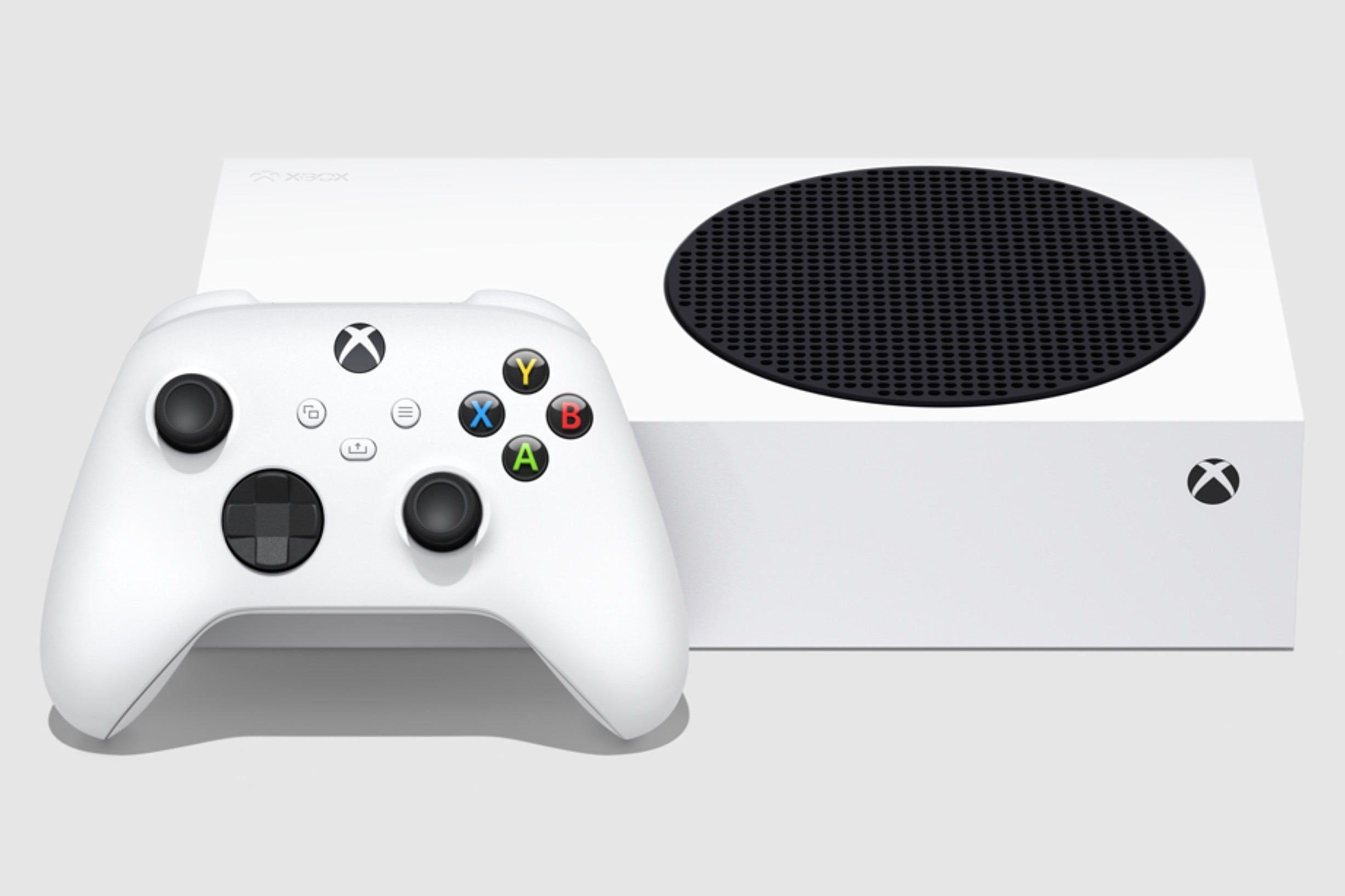 The release date for the Xbox Series S is exactly the same as the Xbox Series X: 10 November 2020. For those keeping track of the next-gen war, that’s two days before the PlayStation 5 and PlayStation 5 Digital Edition release, which gives Microsoft a small head start with consumers eager for next-gen consoling.

The Xbox Series S isn’t as powerful as the Xbox Series X, which is why the table below also includes a comparison to the specs of the most powerful console available today, the Xbox One X.

In terms of storage, the One X has a larger capacity (1TB hard drive), but the 512GB Custom NVME SSD inside the Series S will load games faster and allows next-gen players to use features like Quick Resume. Despite capacity concerns, the Series S’s internal storage is more powerful than the older hard-drive technology inside the One X. Expansion possibilities are better for the One S, too, with a proprietary slot that allows for a storage boost via 1TB expansion card, though at $359RRP, it won’t come cheap.

One of the biggest noticeable difference is that the One X has a disc drive, whereas the Series S doesn’t have one. This means the Series S can’t install disc-based games nor can it be used to play DVDs, Blu-rays, or 4K UHD discs.

The One X fares better on the max-resolution front, too, with 4K gameplay possible compared to the Series S’s 1440p target frame rate, albeit the One X is restricted to 60Hz frame rates whereas the Series S will support up to 120Hz (thanks to HDMI 2.1 support). Speaking of eye candy, the Series S is expected to support newfangled ray tracing, which is not supported on the One X.

Another area where the Series S comes out on top is in backwards compatible, which is a bit of an unfair comparison because the One X is still an Xbox One console, whereas the Series S will be able to play Xbox One games, as well as thousands of Xbox 360 and original Xbox games.

What is Quick Resume?

Quick Resume is a next-gen feature for the Xbox Series S and Xbox Series X that lets players quickly shift between multiple games. A handful of games are stored in a quick-resume state, which means you can cycle between multiple games while the console is turned on, with only a few seconds of downtime. You can also reportedly fully power down the Xbox Series S or Series X and quickly resume these games, even after a system update. 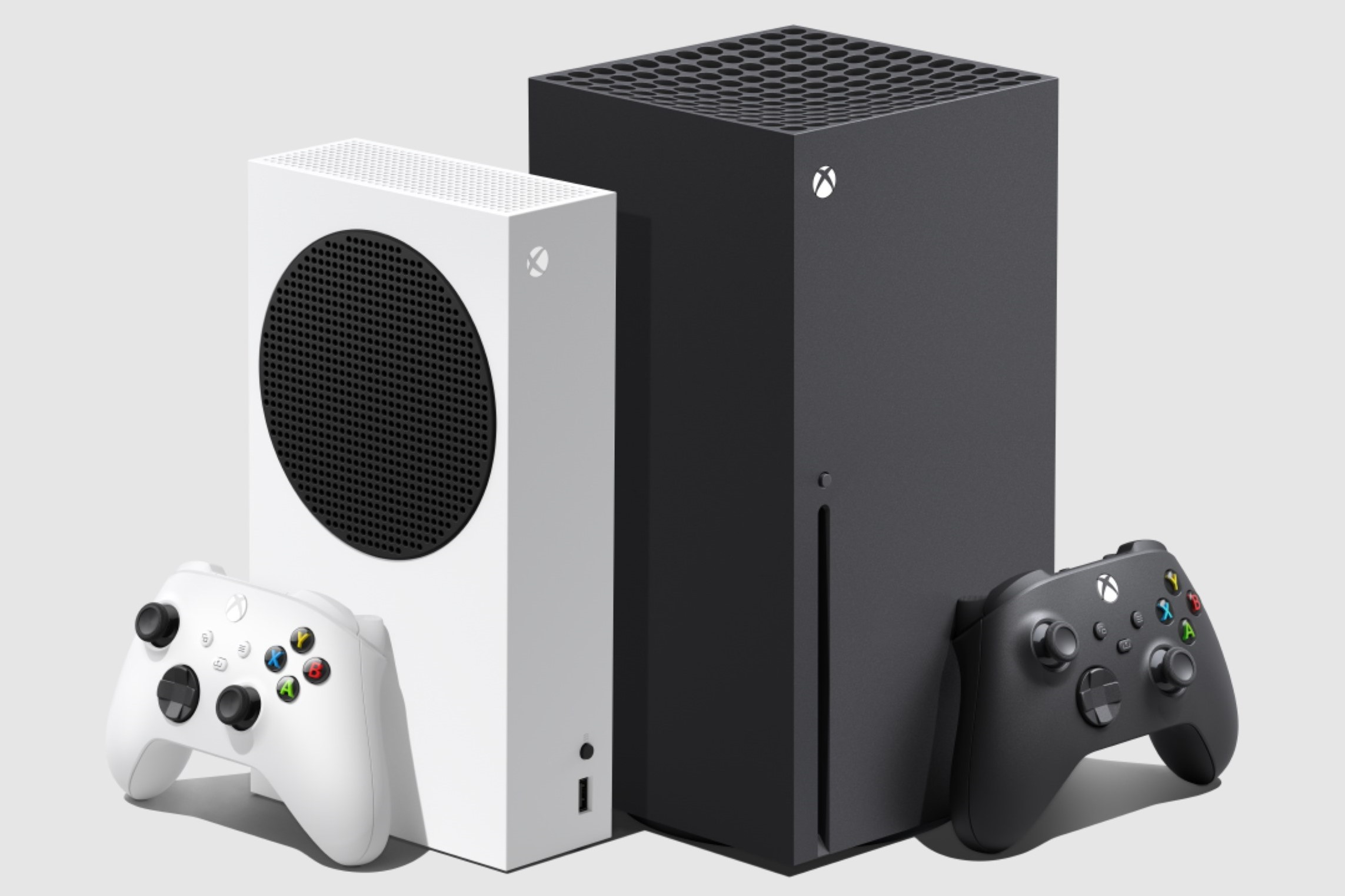 As for everything else, the Series X blows the Series S out of the water. The Series X has a beefier CPU and GPU, 6GB more RAM, and double the internal storage. It also has a disc drive, which is capable of playback of 4K UHD Blu-rays and game installations from discs (including backwards-compatible games on disc), and it can support resolutions of up to 8K. Expect games to look better on the Series X and for things to run faster, too.

The Xbox Wireless Controller won’t come with a rechargeable battery, which means you can use regular batteries or pay extra for a rechargeable option, and it’s also useable via wired USB-C connection. There’s also a dedicated share button now, and the Xbox Wireless Controller is built with incredibly low latency in mind for more responsive gaming.

If you buy an Xbox Series S on launch day, you’ll have 30 games to play, which doesn’t include the bevvy of backwards-compatible titles. While that sounds like a big number of launch titles, some of these games are remasters and others are Smart Delivery titles.

You can read all about Smart Delivery here but, in short, it’s a feature that downloads the highest-quality version of a game based on the specifics of the Xbox console you’re installing the game on. Have a gander at the full list of launch titles below, which includes nine games that are part of the incredibly appealing Xbox Game Pass.

There are currently 14 games confirmed for full or timed console exclusivity on the Xbox Series S.

There are 15 indie games that are confirmed for the Xbox Series S as timed console exclusives.

There are 65 other games that are coming to Xbox Series S.