How does Binge compare with Foxtel Now?

Foxtel has had a rough introduction to the world of streaming, thanks mostly to the ill-fated and unstable Foxtel Now app. But now the Australian media megalith is hoping to leave all that behind, with their newest streaming service, Binge. It's what Foxtel is hoping will become the destination for premium TV and movies, at a more competitive price. But now that it's been out for a while, how is it stacking up against Foxtel's last app? Let's compare the two side-by-side.

Binge vs Foxtel Now: The basics

How we scored each service

When we score a streaming service, we look at three categories: number of Box Office blockbusters, total number of movies, and the number of popular movies available on each service. For Box Office blockbusters, we simply tracked down where every top 10 film from the last three years was available to stream (as you can imagine, Disney Plus scored high here). For popularity, we looked at the 50 most popular films in Justwatch.com’s streaming database to find the movies people are actively searching for, and where they are available in Australia.

That's a huge improvement on Foxtel Now's biggest issue: its exorbitant price. Foxtel Now's pricing starts at $25 per month for the Pop + Lifestyle starter pack, but can quickly grow to $104 per month if you want things like movies and sports.

Binge doesn't have sports, but then again, it doesn't have channel packs at all. Your monthly subscription fee with Binge gives you complete access to the service's library of TV shows and movies. 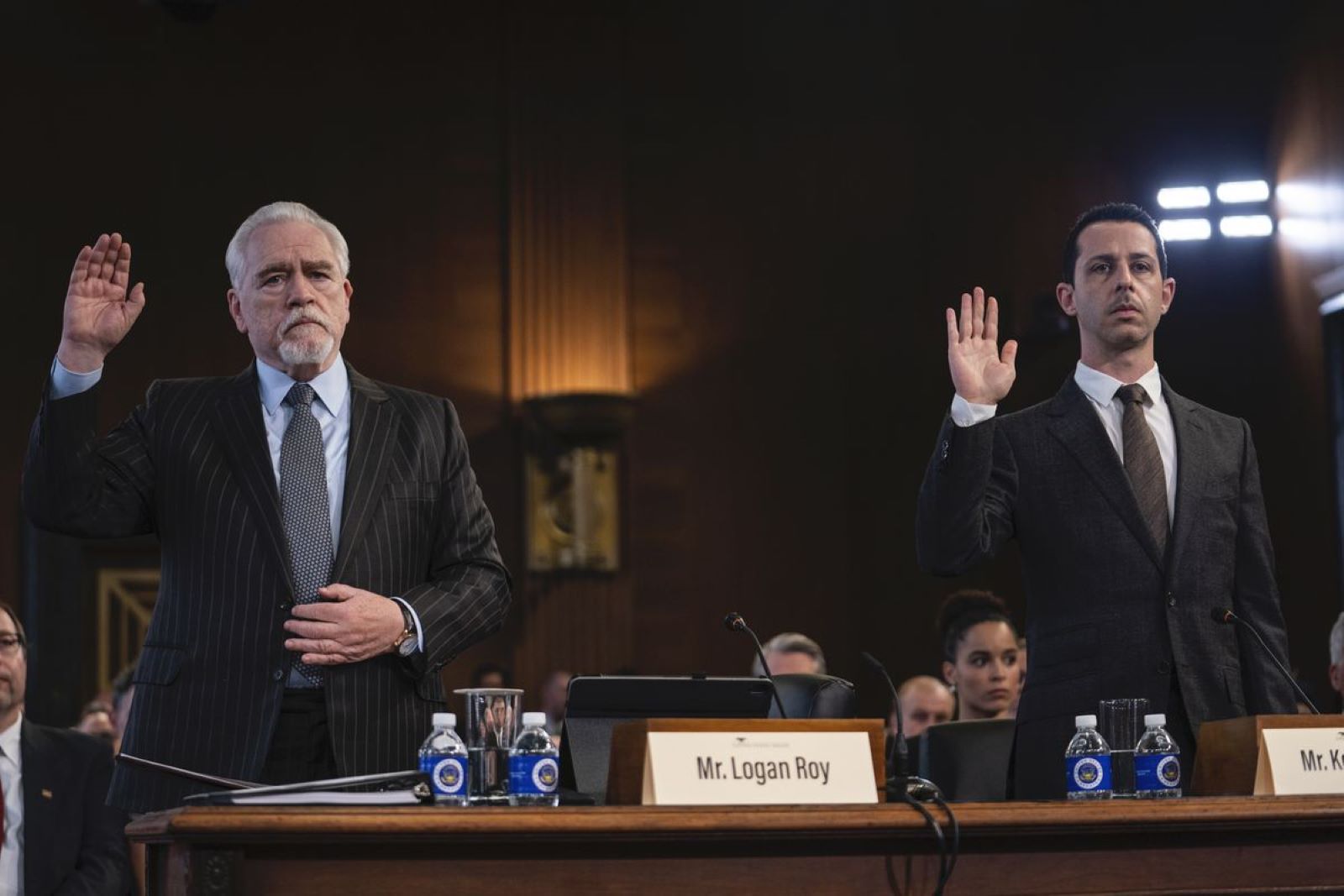 Foxtel Now offers 10 days free on any channel pack combination you choose. After that 10 days, you are automatically charged a minimum of $25, plus any additional costs you've racked up with extra channel packs.

Binge offers a longer two-week free trial but the more transparent pricing model also means you won't get a rude shock if you forget to cancel before the trial is up. The most you will pay after your free trial is $18, but you can cancel at any time and there aren't any lock-in contracts (as there are with traditional Foxtel).

Technically, Foxtel Now allows you to stream on five devices at once. But it's not as simple as Netflix and Stan make it. You need to register each of the five devices, and if you want to cycle one out, you need to boot one device off the Foxtel account to register the new devices. There are also other weird restrictions. For example, Foxtel Now only allows for the use of one free trial on a device. So if you want to use a second email address for another batch of free days, Foxtel Now won't let you do that on the same device you used last.

Things are easier on Binge. Depending on what tier you pay for, you get one, two or four simultaneous streams. 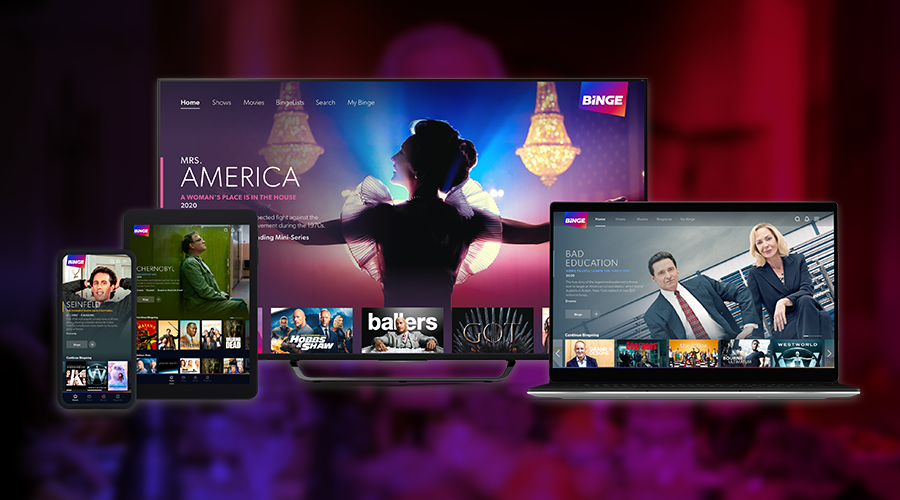 Unlike Stan and Netflix, Foxtel Now restricts downloads for offline viewing to its Kids app. There's no way to download shows like Game of Thrones under the safety of unlimited home broadband to watch in transit.

Currently, Binge also does not allow downloads for offline viewing, however, Foxtel says it is "in the pipeline".

Foxtel Now offers a huge suite of premium TV shows and movies. The issue is, many of them are locked behind paid channel packs.

The actual selection of Binge and Foxtel Now is actually quite similar. There's premium drama from HBO (Game of Thrones, Sex and the City etc.) and AMC (The Walking Dead, Sons of Anarchy) available at launch. Binge is also getting a healthy dose of comedy thanks to Foxtel's distribution NBCUniversal: The Office, Parks and Recreation, and 30 Rock to name a few. It's also getting the eternally popular Big Bang Theory and Modern Family.

Next to HBO, Binge and Foxtel Now's most sought after content might be its lineup of the trashiest of the trash: its reality TV selection. Keeping up with the Kardashians, The Real Housewives series,  Below Deck and more.

Premium drama from HBO, FX, AMC and USA Network are all very nice to have, but one thing Binge has over Foxtel Now is complete access to the movie catalogue at no extra price.

Foxtel's deal with NBCUniversal extends to its Universal Pictures films. So entire series of movies, like the Bourne franchise or Jurassic Park series, are all ready to binge. There's also a feature with Binge that Foxtel calls 'Binge Centre'. In a situation where Binge has an entire films series, it will get its own hub in the app. This allows you to easily navigate through the series and access special features, like deleted scenes, commentary, that sort of thing. 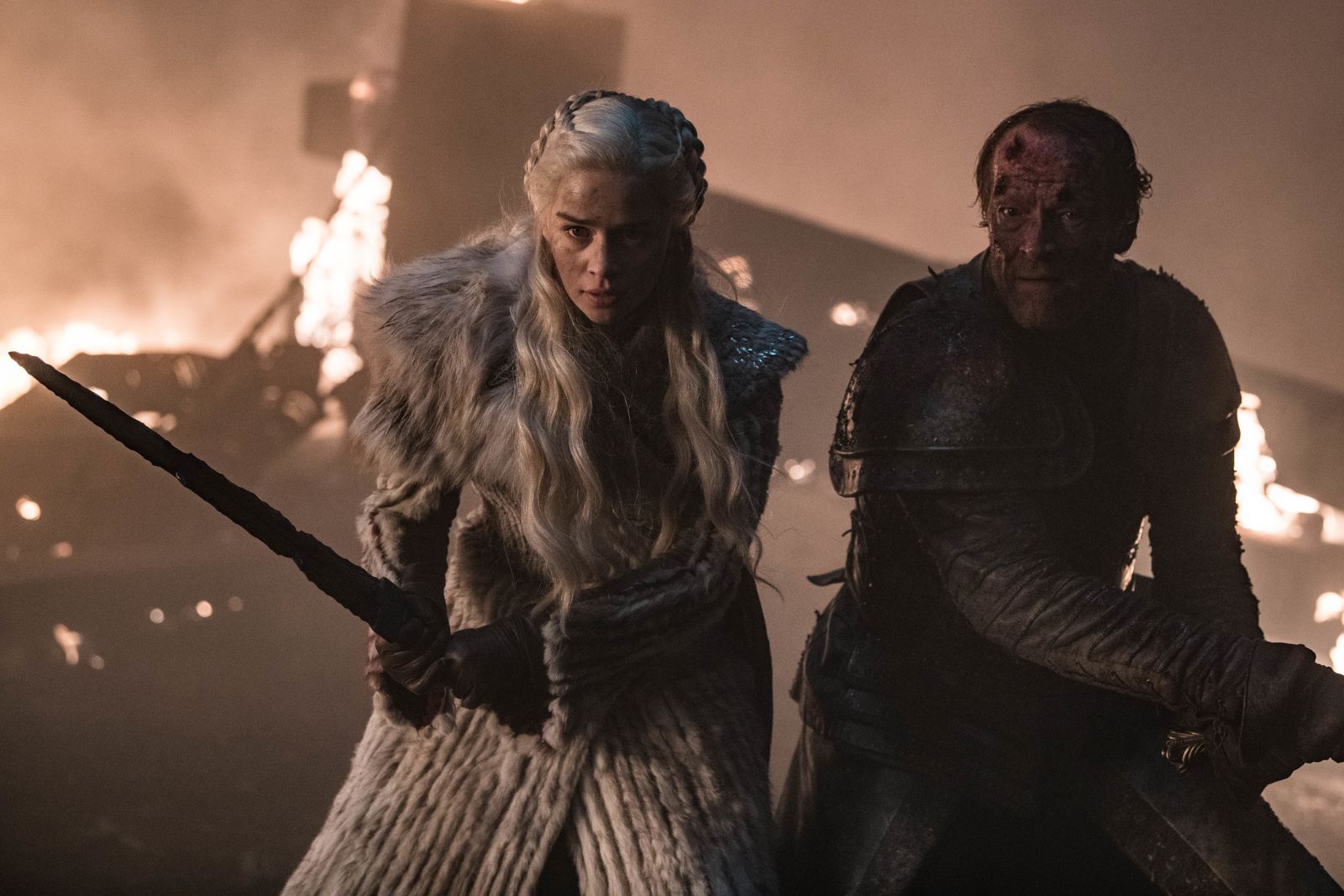 Which should you pick?

For most, Binge is easily the better pick when compared to Foxtel Now. It's more affordable, and there's no content locked behind channel packs. While Foxtel Now also offers sports on more expensive tiers, we'd suggest pairing your Binge subscription with a Kayo subscription still makes more sense, even if you have to use two different apps. After all, you're getting the same content for a better price, and that's hard to argue with.