Which game subscription is best? Xbox vs PlayStation vs Nintendo

Paying for games ain’t cheap these days, so it’s well worth considering a game subscription for your preferred platform. 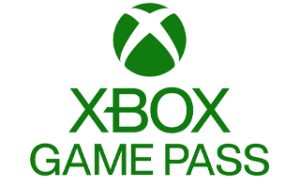 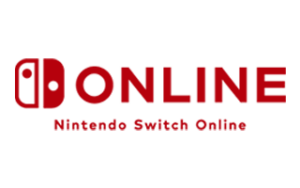 Buying games isn’t as cheap a hobby as it used to be. These days, you can pay upwards of $125 for a new-gen console game, which is quite the pretty penny. No wonder people are turning to game subscription services to have access to a range of new and old games.

In Australia, the three main contenders are Xbox Game Pass, PlayStation Plus and Nintendo Switch Online. Each one has different offerings and perks, so let’s break it down.

Pricing: Which subscription is cheapest?

All three game subscription services offer different pricing tiers depending on what you’re after.

At a glance, Nintendo Switch Online is the clear winner on the value front with the cheapest monthly, quarterly and annual pricing. Nintendo also offers an annual family version of Switch Online and Switch Online + Expansion Pack, which can be used across eight Nintendo accounts.

In terms of trials, Nintendo also pulls ahead here because it offers a free seven-day trial for Nintendo Switch Online. Neither Xbox nor PlayStation offers a trial, but Microsoft regularly charges $1 for the first month of Xbox Game Pass Ultimate. Admittedly, price only tells a tiny bit of the value tale for these services.

This is the first big one. After all, game subscription services need games to justify the price of admission over buying standalone games. If the value proposition is for people to pay around the cost of a game for a year’s subscription, then it makes sense to include new-gen games.

Nintendo doesn’t offer any new-gen games as part of either of its Nintendo Switch Online packages, unless you count Tetris 99 and Pac-Man 99. PlayStation Plus Essential has two monthly downloadable games, but they aren’t necessarily PlayStation 5 games. Xbox Game Pass had just shy of 100 new-gen games at the time of writing, mostly comprising first-party games published by Xbox Game Studios.

That’s one of the biggest differentiating perks of Xbox Game Pass: any new first-party Xbox game appears day one on the game subscription service. Admittedly, PlayStation Plus puts up a fight if you’re willing to pay for Extra or Deluxe, with more than 50 PlayStation 5 games available to download. Still, Xbox Game Pass takes the top spot for this category. 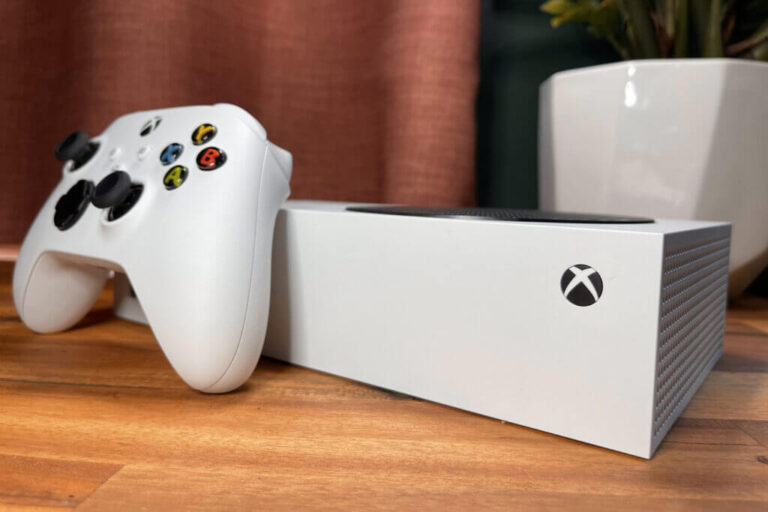 PlayStation Plus Extra and Deluxe subscribers get access to the same library of downloadable PlayStation 4 games, which was 400+ at the time of writing and includes Ubisoft+ Classics. That’s a lot more than the 180+ on offer in the Xbox One section of Xbox Game Pass. The catch there, though, is that Game Pass number doesn’t include the cross-gen games that are optimised for Xbox Series X|S consoles. Regardless, PlayStation Plus Extra and Deluxe comfortably take this category. 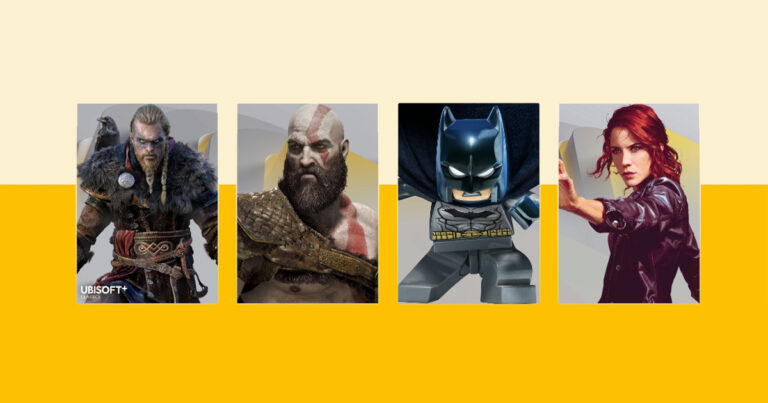 Pictured: A few of the games offered by PlayStation Plus

Yes, yes, playing last-gen games on a new-gen console constitutes backwards compatibility. But we’re talking specifically about games beyond the last generation of consoles. This is where Nintendo Switch Online operates exclusively. Nintendo Switch Online has 60+ NES games and 50+ SNES titles. Expansion Pack subscribers also get 20+ N64 games and 30+ Sega Mega Drive games, the latter of which is painful if you, like me, backed Sega as the “best console ever” in school.

Xbox Game Pass only had 40 Xbox 360 and original Xbox titles at the time of writing. PlayStation Plus Deluxe had 80+ games under the PlayStation Classics umbrella. While the quality of the games is mostly up to personal preference, Nintendo Switch Online has the largest count of old-school games.

Library totals
When it comes to the combined library tallies, it’s a close race between Xbox and PlayStation. Nintendo Switch Online, at best, has around 160 playable games in Australia, all of which are from the Nintendo 64 generation or prior. At the time of writing, the PlayStation Plus Deluxe tally was just shy of 440 PlayStation 4 and PlayStation 5 games, while Xbox Game Pass had more than 470 games across Xbox generations.

Game trials are available on all three game subscription services in one form or another. For Nintendo Switch Online, game trials of upcoming games are sometimes available to download. PlayStation Plus Deluxe has a selection of 30+ games, which offer two hours of play.

On Xbox Game Pass, previews take a couple of different forms. There are the handful of games that are part of the Game Preview program, which are actively in development but are playable in an early access state. Because EA Play is part of Xbox Game Pass, subscribers can play up to 10 hours of selected new-release EA titles. Xbox takes this category. 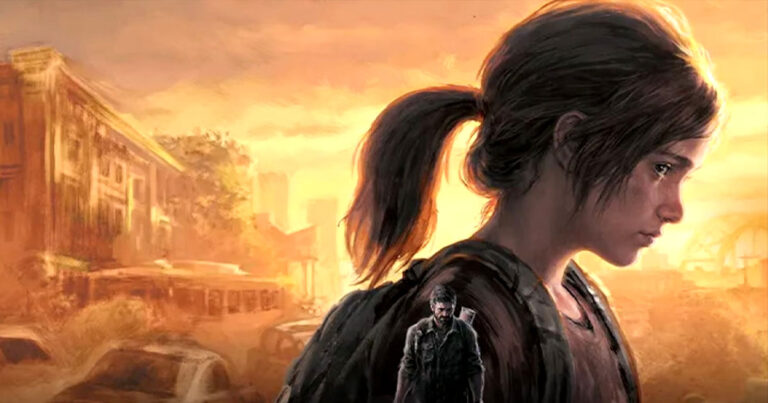 PlayStation Plus players get exclusive in-game content, discounts and Share Play, which lets you play couch multiplayer games online. Game Help is a unique and handy feature for PlayStation 5 owners that offers spoiler-free hints and tips for supported games.

Xbox players have to pony up for Xbox Game Pass Ultimate to get perks. Basic perks include in-game content and, at the time of writing, three-month trials for services like Apple Music and Calm Premium. The big perk, though, is platform compatibility. Xbox Game Pass Ultimate lets owners access a mostly similar library of games across recent Xbox consoles as well as Windows 10 and Windows 11 PCs.

Beyond this, there’s Xbox Cloud Gaming, which means around 380 games can be streamed to an impressive range of devices: Xbox Series X|S, Windows PCs, Edge and Chrome browsers, Android, iOS, Samsung TV and Xbox One. It means Xbox One owners can stream new-gen Xbox games and everyone benefits from no need to download a game before they can start playing. You also don’t need a souped-up computer to stream games.

Xbox Cloud Gaming is a huge perk that’s improved a lot since it was called xCloud, and it helps Xbox Game Pass to take out this category. If PS Now was available in Australia—Sony’s equivalent of game streaming for PS4, PS3 and PS2 games—this category would be a tighter contest.

Telstra's Xbox All Access deal is a way to bundle a new Xbox console with your mobile or internet plan. It gets you an Xbox console of your choice (Xbox Series S or Xbox Series X), access to Game Pass Ultimate (typically $15.95 per month), plus all your included mobile and internet plan benefits.

It kind of works like a phone plan. You pay your standard monthly plan fees, then a monthly fee for your console of choice on top of that over 24 months. There are no upfront fees and you can cancel anytime, you'll just need to pay the remainder of the hardware costs if you do (you do get to keep the console, after all).