Xbox Game Pass: Everything you need to know

Microsoft's acquisition of Bethesda has bolstered the value of Game Pass. 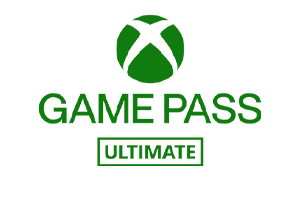 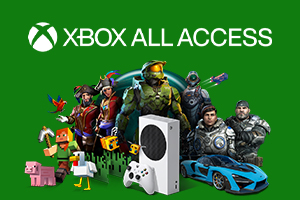 Xbox All Access
From
$33 per month
See Plans
PC-only 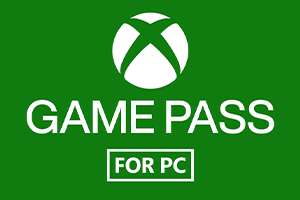 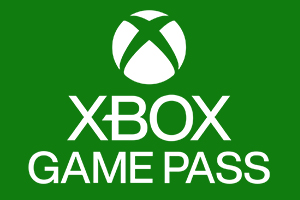 Game Pass might be the single greatest thing to come out of the Xbox One generation. If this is your first time hearing about it, Game Pass or Xbox Game Pass is a monthly subscription ($10.95 to $15.95 per month) that gives you access to a huge library of Xbox and PC games, including day-one releases for big Xbox exclusives (like Gears of War and Forza). It has some of the best games for Xbox One and now some of the best games for Xbox Series S and Series X too.

Those in the know are probably sick of hearing people praising Game Pass to high heaven but for the layman gamer, there's still a degree of hesitation. What's the catch? Well, there really isn't one. It's as simple as it sounds. You pay a monthly subscription fee and get access to a huge library of games that you can download to your console or PC. The only catch is that with all that choice, you might struggle to settle on just one game.

Still not convinced? Okay, let's dig into it.

What is Xbox Game Pass?

Game Pass, or Xbox Game Pass, is a monthly subscription that gives Windows 10 PC and Xbox users instant access to the latest AAA first-party Xbox games (Gears of War, Halo and Forza just to name a few) as well as a few extra perks, like discounts and occasional in-game loot. Instead of paying for individual games, you pay a monthly fee to access a library of games that can be downloaded at any time. It works a lot like Apple Arcade, if that's something you're familiar with.

As reductive as it sounds, it's like Netflix for games, except you download games in their entirety instead of streaming them. With that said, there is a streaming option for Xbox users known as xCloud that lets you play Xbox games on smartphones, tablets and PC, but it's still quite new and the technology isn't 100% ready for Australia's slow broadband yet.

There are three tiers to Game Pass: Console, PC, and Ultimate.

How much does Game Pass cost in Australia?

Here in Australia, Game Pass costs between $10.95 and $15.95 per month. However, there's so much value in the $15.95 Game Pass Ultimate plan that you'd do yourself a disservice opting for anything less (particularly if you play games online). Game Pass Ultimate includes access to the full library of games for Xbox and PC in addition to an included Xbox Gold Live subscription (which usually $10.95 per month) and EA Play, another monthly subscription that includes EA's latest games and usually costs $6.99 per month by itself.

For a full comparison, here's how much each Game Pass plan costs in Australia and what it includes:

The best value option is the Xbox Game Pass Ultimate. It gets you everything included in both the Console and PC Game Pass tiers with Xbox Live Gold and EA Play included. Xbox Live Gold is required to play a lot of games online and will typically cost you $10.95 per month alone. It also includes EA Play, another games subscription service that usually costs $6.99 per month. All up, that's about $28.90 per month of value for $15.95 per month.

Ultimate subscribers will also get all the associated perks with Xbox Live Gold, such as Deals with Gold (regular discounts) and Games with Gold (free monthly games). Microsoft is offering a deal that gets you your first month of Game Pass Ultimate for $1, after which you will continue to pay $15.95 per month.

Like all Game Pass subscriptions, Ultimate is month-to-month with no lock-in contract so you're free to cancel at any time. If you do cancel, the games downloaded via Game Pass will be locked until you resume your subscription but you won't lose any save data.

What is EA Play?

EA Play is a lot like Game Pass except it exclusively offers games from EA (Electronic Arts), as well as discounts on EA Season Passes and DLC and early access to select EA titles for $6.99 per month. It includes all of the EA Sports games you know and love, like FIFA, Madden and NHL as well as classic EA series such as Need for Speed and Battlefield. It also includes EA's range of Star Wars games (Jedi: Fallen Order, Battlefront and Squadrons) and recent multiplayer hits like Knockout City.

Xbox All Access is a Microsoft program that involves partnering with companies (in Australia's case, Telstra) to offer $0 upfront payment plans for new Xbox Series S and Xbox Series X consoles. Both plans include a Game Pass Ultimate subscription and allow you to pay off your new Xbox console over 24 months. All things considered, it's bloody good value if you're already a Telstra customer. Take a look at the table below for more information on Telstra's Xbox All Access deals.

Console Game Pass gives you access to the 100+ game library, including day-one first-party (e.g., Xbox Game Studio) releases, new games every month and member discounts to use on Xbox consoles exclusively. That means you won't be able to transfer Play Anywhere games to your PC, without PC Game Pass, or Ultimate.

Console Game Pass costs $10.95 per month and there's no $1 trial promotion like there is with Ultimate and PC Game Pass.

PC Game Pass gives you access to a similar (but not identical) list of 100+ games to download and play, including the day-one Xbox Game Studio releases, on your Windows 10 PC. If you subscribe to PC Game Pass exclusively, your library of games won't be transferable to your Xbox One console. Unlike Console Game Pass, PC Game Pass does give you access to the EA Play library but it doesn't include an Xbox Live Gold subscription

PC Game Pass costs $10.95 per month but your first month will only cost you $1 just like Game Pass Ultimate.

The only technical requirement for using PC Game Pass itself is that you need the latest Windows 10 update and the Xbox App for PC. Otherwise, device requirements vary from game to game and can be found on the store page for every title.

There are over 100+ games in the Xbox Game Pass library at any given time. Firstly, every Xbox Game Studio (first-party) game is available on launch day. Minecraft: Dungeons, Gears 5, Sea of Thieves, Crackdown 3 and more were all available on Game Pass at launch and are still available to play on all three plan tiers. All future first-party games will follow suit, including Halo Infinite, the studio's most anticipated game in years.

In 2021, Microsoft also finalised its acquisition of the world's biggest video game publishers, Bethesda (Elder Scrolls, Fallout, Doom and more). Soon after Microsoft sealed the deal, it made short work of bringing Bethesda's back catalogue of classics into the Game Pass library.  Game Pass is now home to 20 massively popular Bethesda games. With the exception of 2021's Deathloop, all future Bethesda games will be available on Xbox Game Pass at release (including the 2022 space adventure Starfield).

It's not just first-party games. Some incredible third-party make their way to Game Pass at launch too, like the side-scrolling brawler Streets of Rage 4.  As we've mentioned above, Game Pass Ultimate and PC Game Pass also include access to EA Play titles (like Battlefield V, Star Wars Jedi: Fallen Order, FIFA 21, Knockout City and more).

Most of the very best Xbox games are available on Game Pass but with over 100 to choose from it can be hard to decide what to play next. Don't worry, we've picked out some of the best hidden gems on Game Pass here. 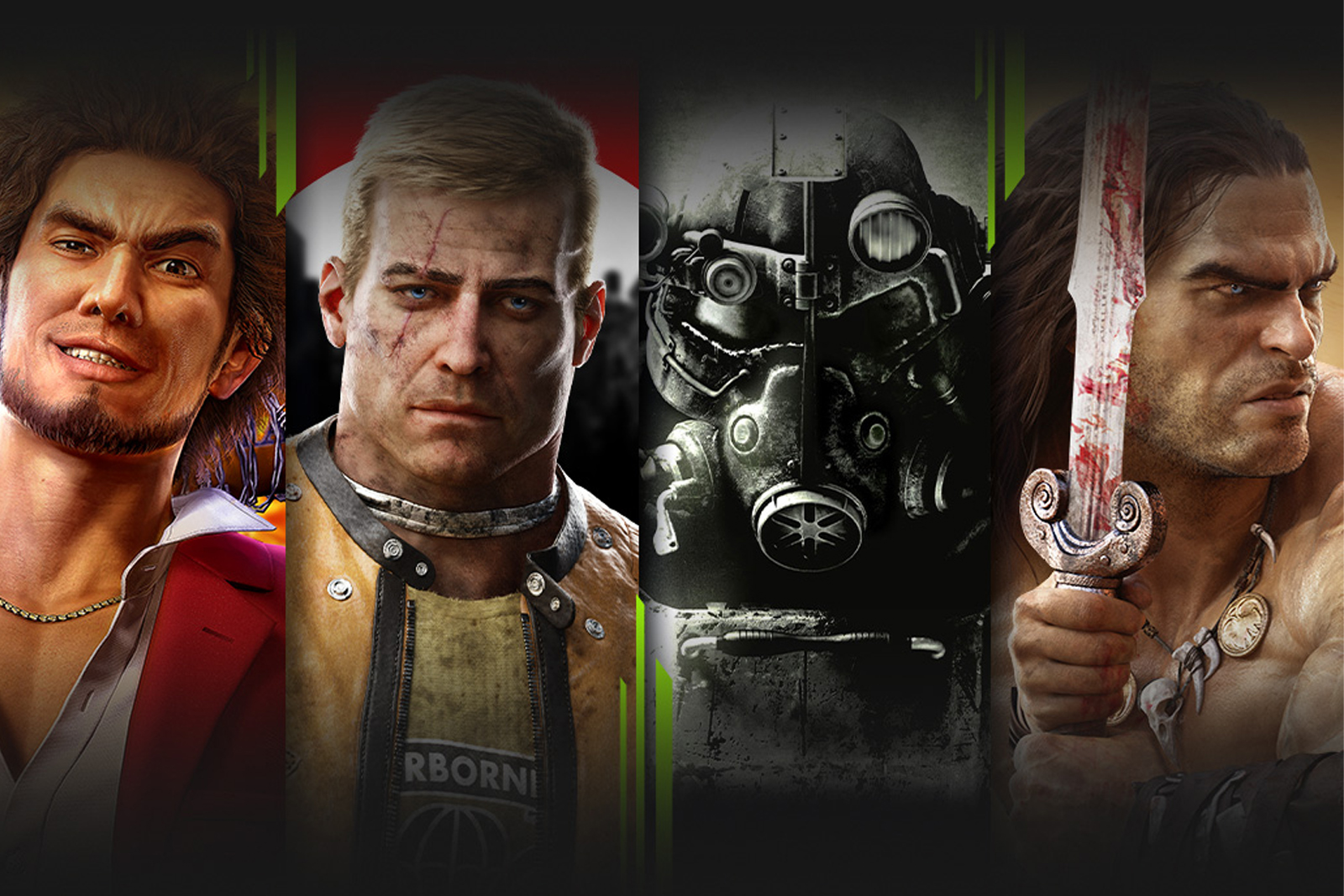 If you've played everything Game Pass has to offer you right now, cancelling or pausing your subscription is super simple. Follow these steps to cancel Game Pass. 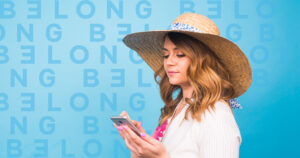 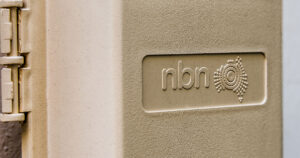 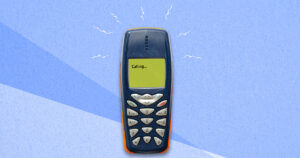