Game Pass is beefing up its Bethesda collection from tomorrow

12 new games will join Game Pass tomorrow but there are some notable omissions. 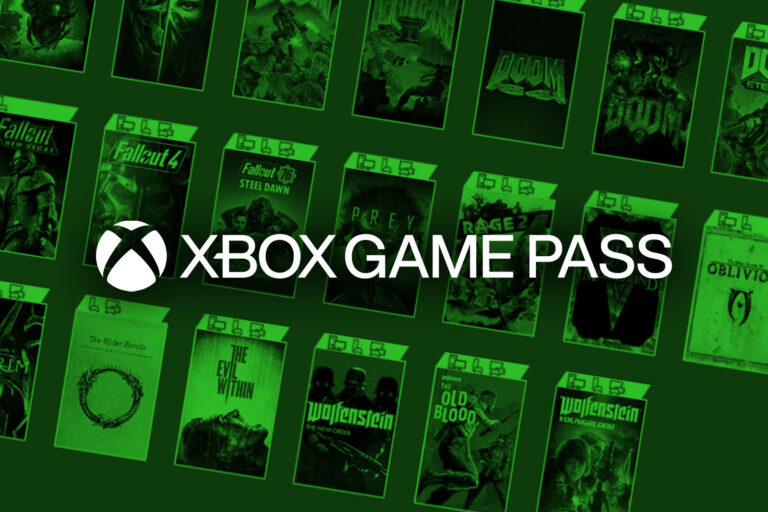 Just days after Microsoft and ZeniMax Media officially tied the knot, completing an enormous 7.5 billion dollar acquisition, Xbox has celebrated the affinity by welcoming 12 of Bethesda's most popular titles to Game Pass, adding even more value to the games subscription service that was already worth its weight in gold.

Without many next-gen exclusives to show for, the announcement brings good tidings for people who recently invested in an Xbox Series S or Xbox Series X.

There's are some exciting titles on the way, particularly if you're interested in revisiting some classic Elder Scrolls titles, but there are a few noteworthy omissions. The Evil Within 2, Doom (2016) and Wolfenstein II: The New Colossus are three key titles missing from the line-up. Dishonored: Death of the Outsider is a standalone expansion for Dishonored 2 that's also missing from the announcement. There's no information on why these particular titles were withheld from Game Pass but it could be something as simple as Microsoft wanting to keep a few titles at the ready for a rainy day (or month) when it needs a big AAA title to announce for Game Pass.