The size of this unit. 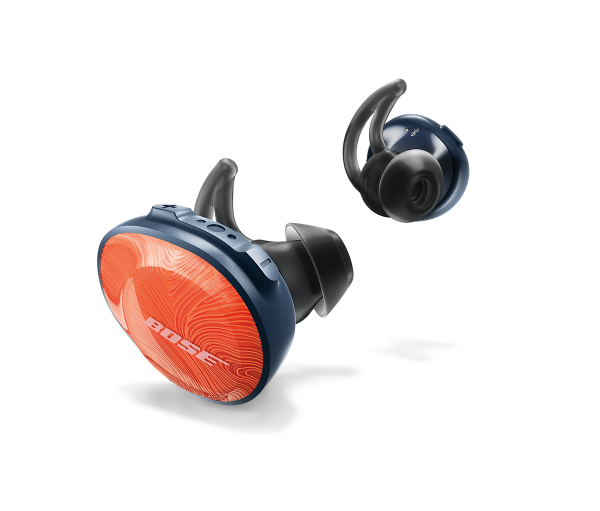 If you’re a sporty spice in the market for a new pair of wireless buds, you might be considering connecting with SoundSport Free.

The sub-$300 true wireless buds from Bose will talk to anyone looking for a sporty solution that won’t pack it in after a few drops of sweat or rain. They come in vibrant, activewear-adjacent colours, offer spectacular sound and can take a fair bit of turbulence before falling out of your ears.

Those things aside, the SoundSport Free buds feel a like bit of a relic in 2020 and if you’re not a card-carrying member of Virgin Active, you can probably stop reading right about now (or head over and check out our review of Jaybird's Vista True Wireless). 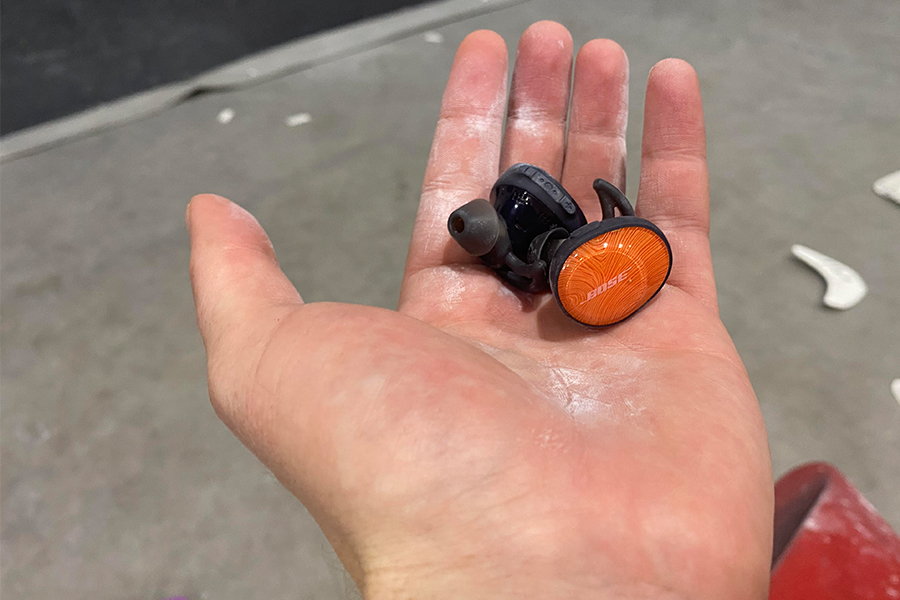 There’s definitely a case for the SoundSport Free; it’s huge, clunky and somehow holds only 10 hours of charge (and 5 hours for each earbud). It’s strange to me that a case so uncomfortably large can be so dull and it’s especially odd for a product that’s marketed towards the streamlined lycra pockets of cyclists and joggers.

The case is also charged via micro USB rather than USB-C, which would have been more acceptable when the buds first released in 2017 but in 2020, micro USB is starting to feel like a major inconvenience.

The chunked-up charging case and last-gen USB are just the beginning. 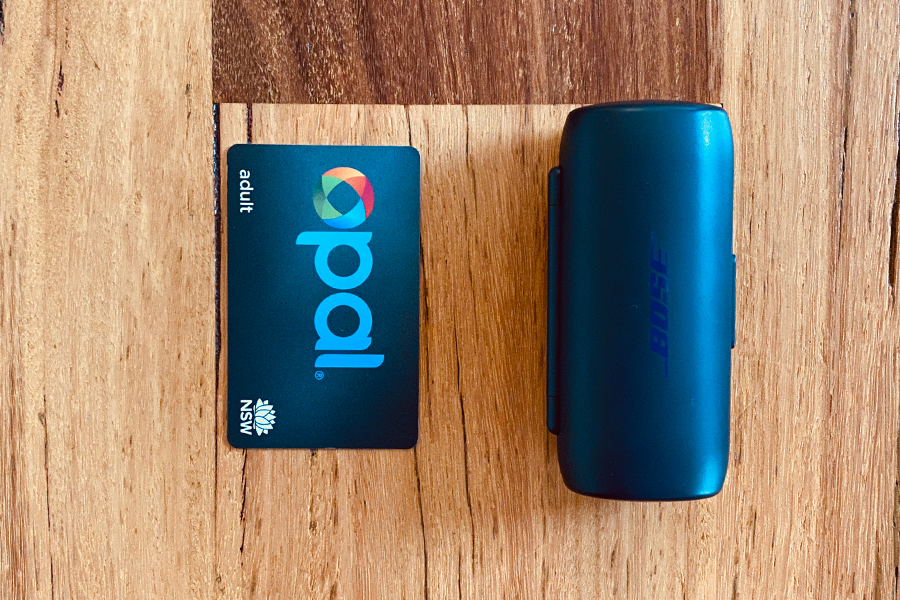 There are so many parts of the SoundSport Free that feel dated; there are frequent dropouts with the slightest interference, they’re a heavy load and to say they aren’t the most attractive buds on the market would be putting it lightly.

It’s also been a marathon mile for people who purchased the SoundSport Free early thanks to a series of bugs that have impacted connection and audio quality since release.

I’ve only really had to wrestle with one bug during my review: a frustrating little quirk that would boot call audio back to the phone as soon you’d answer, resulting in a lot of breathy silences on my end of the call whenever I picked up.

Those bugs have all been fixed, thankfully, and what we’re left with is a burly pair of earbuds that would have blown my mind two years ago. Because everything else is top-shelf.

Despite everything that makes the SoundSport Free buds feel older than its years, I was surprised to find that the sound quality still holds up over two years after release.

In 2020, these 2017 buds are still a contender for top spot when it comes to overall sound quality. They aren’t quite as bass-heavy as Audio Technica’s true wireless or as sharp as Sony’s but they’re a fantastic in-between; incredible bass that doesn’t compromise overall quality. 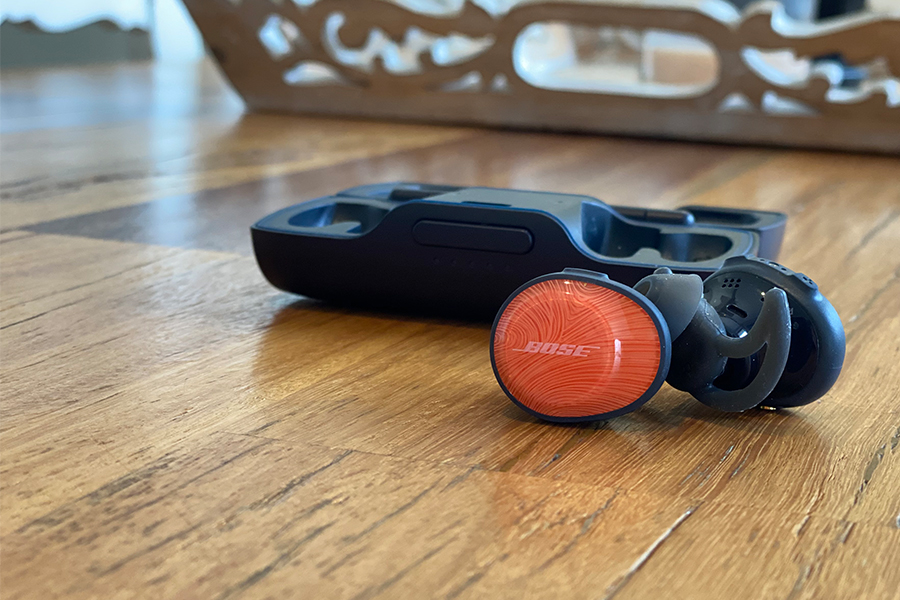 StayHear+ tips can take a tumble

There’s no active noise-cancelling but they still pass the public transport test with flying colours. You’ll still hear the high-pitched squeal when your bus comes to a screaming halt but I managed to tune out the low engine rumble no problem.

Bose’s patented StayHear+ Sport tips do an admirable job of blocking out passive noise and, true to the name, aren’t shaken by a bit of physical activity. In fact, the only times I had any issue keeping the SoundSport jammed firmly in my ears is when I’d accidentally brush past the unusually large buds and knock them out. This is another example of SoundSport's larger size at odds with the kind of activities these are marketed for.

Wait for the updated Bose 500 buds

If you’re in the market for a new pair of gym buds, the SoundSport Free are a good fit if you can find them at a discounted price. The competitive sound-quality, weather-resistant build and form-fitting StarHear+ tips are a personal best from Bose. But they’re no young buck and if you’re investing for the long haul, we’d recommend holding off for the lighter, USB-C powered Bose Earbuds 500 (expected to release soon).

If you’re looking for a more professional pair of buds, we’d recommend checking out Sennheiser and Sony’s alternatives.

The Bose SoundSport Free True Wireless Earbuds are priced at $299RRP but you can find them for below $230 on Amazon Australia. They are also available from JB HI-FI and Harvey Norman for less than the recommended retail price.

See what we thought of Sennheisser's TW Momentum buds