Google Pixel 5, 4a and Chromecast in short 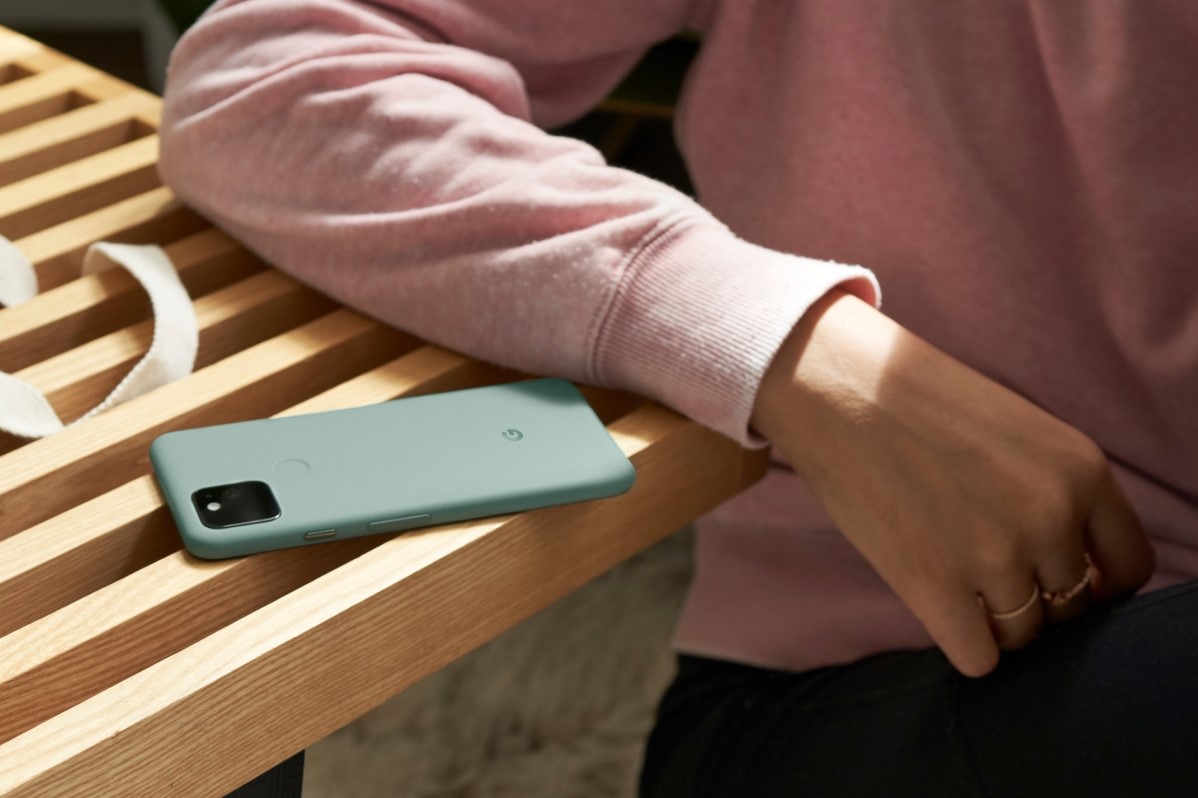 September has been a busy month in the tech world, with Apple Watch and iPad Air announcements, next-gen Xbox and PlayStation preorders, and now, rounding out the month with a massive drop overnight, Google has announced the Pixel 5, 4a 5G, and new Chromecast with Google TV.

Let’s take a look at everything the tech giant announced last night.

As it turns out, Pixel 5 leaks from early September were pretty bang on the money both in terms of pricing and design. We estimated the RRP at around $1,021, and Google has confirmed Australian pricing at $999. As expected, it appears Google is continuing the downward trend of flagship Pixel prices (for reference, the Pixel 3 retailed at $1,199 and the Pixel 4 for $1,049).

Leaked renders were also shockingly close to the real deal, featuring the reintroduced rear fingerprint scanner and dual rear cameras (one 12.2MP and one 16MP ultrawide). As we also expected, the Pixel 5 comes in two colours: black and sage. 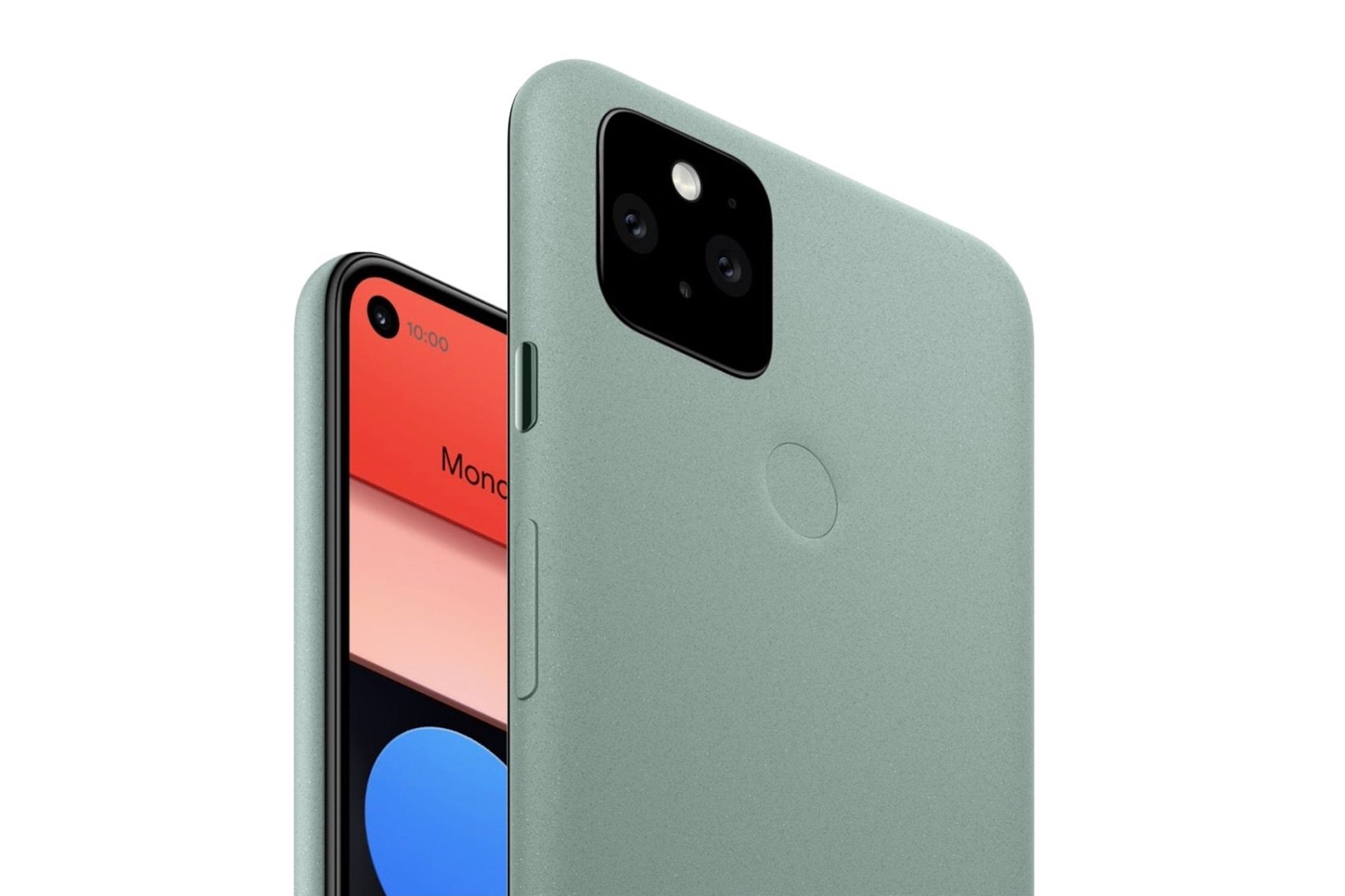 So far, the best preorder deal we’ve seen comes from Telstra. Not only will you get your Pixel 5 at RRP (repayable over 12 or 24 months) but you’ll also score a free Google Nest Hub Max, valued at $349. Otherwise, you can preorder Pixel 5 outright from the Google Store. You won’t have long to wait, either, with release slated for 15 October.

Take a look at some of the most popular Google Pixel 5 plans below.

We were big fans of the Pixel 4a, so if the 5G version is simply a faster, higher-tech iteration, we think it’ll be hard to beat.

Design-wise, it looks more like the big brother of the Pixel 5 rather than the Pixel 4a, thanks to its identical rear camera setup. However, unlike the 5, the Pixel 4a 5G only comes in black. 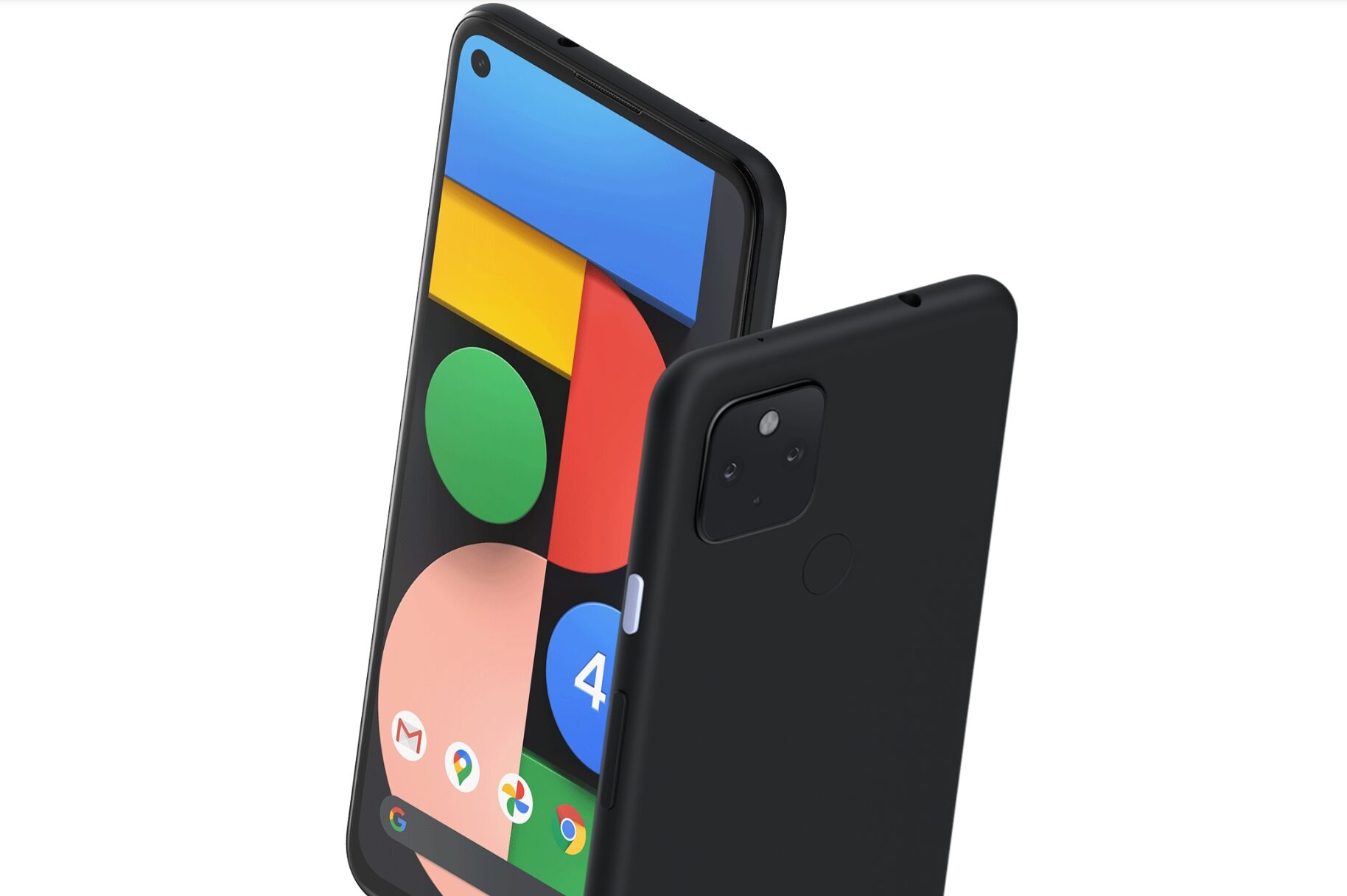 This is something we’ve been looking forward to for a while now - a Chromecast with a proper OS and a remote, putting it squarely in competition with the likes of Apple TV and Amazon Fire TV.

Designed to organise all the content from your favourite streaming services into one screen, the Chromecast with Google TV will show you where you can stream certain movies and TV shows and even give you personal recommendations. And yes, it can stream 4K content, too.

It’s the first Chromecast that comes with a remote, including dedicated buttons for YouTube and Netflix, as well as a Google Assistant button, enabling you to control your entertainment with your voice. The Chromecast with Google TV comes in three colours: white, sunrise and sky. 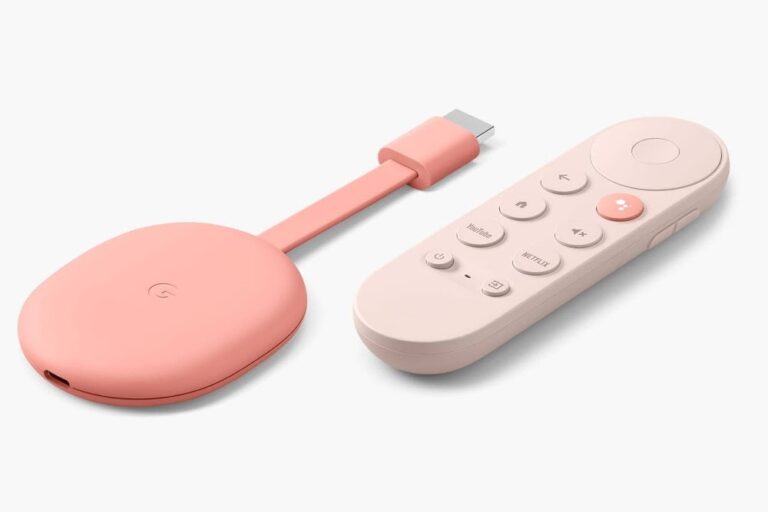 You can preorder Chromecast with Google TV for the very budget-friendly price of $99 through The Good Guys, JB Hi-Fi, Harvey Norman and the Google Store. 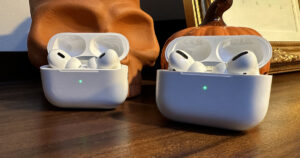 By
Alex Choros
AirPods Pro vs. AirPods Pro 2: Should you upgrade?
Are the second-generation AirPods Pro worth it if you already own the first? 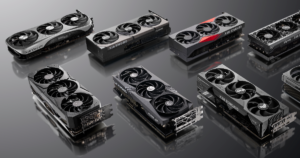 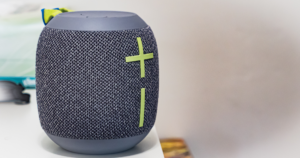 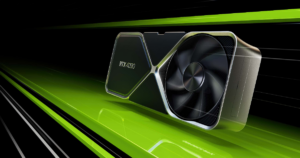 By
Nathan Lawrence
Nvidia RTX 40 vs RTX 30 vs RTX 20 series side-by-side showdown
One GPU to rule them all.