It’s coming sooner than we expected. 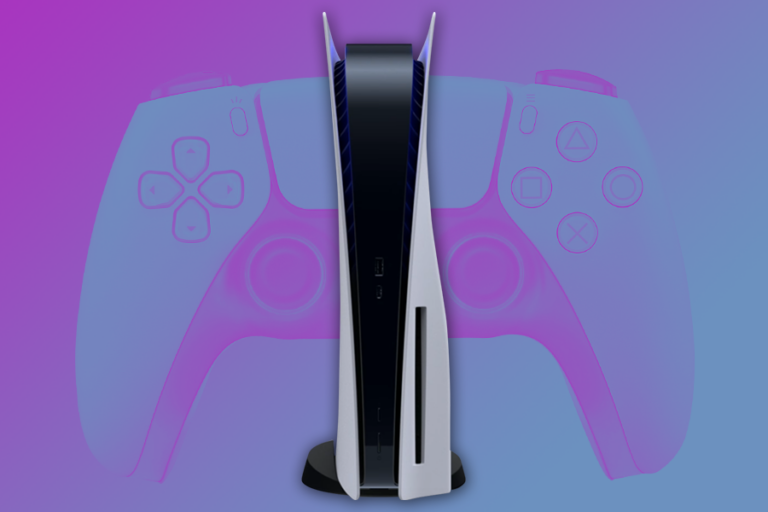 Just a week after Microsoft announced the Australian pricing and release date of the Xbox Series X and Series S, Sony has fired back with news of its own. The PlayStation 5 (and the disk drive-less PS5 Digital Edition) will drop in Aussie stores on 12 November, with pre-orders kicking off as I write this.

See you in November! #PS5 pic.twitter.com/6dXyjctYFF

Like clockwork, EB Games have already begun slinging pre-orders online with a $200 deposit, and you can nab the PS5 for $449 with trade-in (or $349 for the Digital Edition).

Available to preorder online only at 8AM AEST!

This is what you’re here for right? The price is all well and good, but what you really want to know is whether or not the games on offer are worth that hefty price tag. Joining the already killer lineup of Spider-Man: Miles Morales, Call of Duty Black Ops: Cold War, Demon’s Souls and Horizon Forbidden West, Sony has announced Final Fantasy XVI, Harry Potter: Hogwarts Legacy and God of War 2: Ragnarok.

As much as we’re keen for the new titles, one announcement has us even more excited. When the PS5 launches on 12 November, PlayStation Plus members will be treated to a massive back catalogue of PS4 favourites at no extra cost. We’re talking God of War, The Last of Us: Remastered, Fallout 4, Batman Arkham Knight, Until Dawn and more. Check out the launch trailer below. 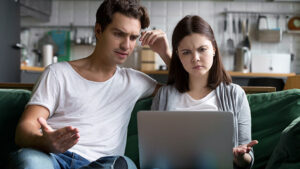