Tickets to the House of Mouse are getting expensive.

Effective Thursday the 8th of December 2022, Australian Disney+ subscribers will pay $13.99 per month for access to the streaming service, up from $11.99 per month. The sizeable price hike also hits annual subscribers, who will now pay $139.99 per year, rather than $119.99.

It seems like yesterday that Disney+ launched in Australia at a modest $8.99 per month. Just over a year later in early 2021, subscribers were forced to accept an $11.99 per month fee when Star was added. It felt somewhat justified at the time, an extra $3 per month for a whole new library of more mature classics like Alien and Die Hard made sense. But the latest price gouge comes with no such benefit. No. The blame for Disney’s latest price gouge? *spooky howling* the dreaded inflation.

Whether subscribers will stomach an extra $2 per month depends on how interested they are in the service’s stacked slate of big-budget Star Wars and Marvel originals. 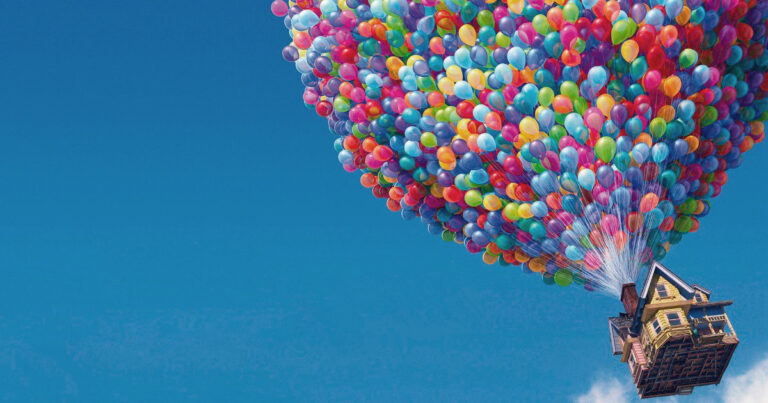 So how much will Disney+ cost now in Australia?

Disney+ was also one of the first big streaming services to completely ditch its free trial a year in; following Netflix’s lead (the streaming service with years of goodwill under its belt and declining subscriber growth.)

Earlier in 2022, Disney also announced plans to roll out a cheaper ad-supported tier in late 2022/early 2023, once again following Netflix’s lead– the streaming giant recently launched a $6.99 tier with ads.

Meanwhile, Amazon Prime Video recently released one of the most expensive TV shows in history but still charges just $6.99 per month.

Here’s a detailed comparison of pricing and features of streaming services available in Australia in 2022.