Would you watch ads to keep up with the MCU for less?

Disney has announced that it’ll be looking to launch a new, cheaper, ad-supported tier for Disney+ later this year.

The move would bring the company's flagship streaming service into line with Hulu and ESPN+, which already offer a cheaper ad-supported option for customers that want it.

Disney media and entertainment distribution chair Kareem Daniel said that the new tier would be a boon for consumers, storytellers and advertisers alike.

"Expanding access to Disney+ to a broader audience at a lower price point is a win for everyone - consumers, advertisers, and our storytellers,” he said.

While exact pricing and timing remains unknown, Disney said that the new ad-supported tier will roll out to customers in the United States later this year.

If all goes to plan, international markets like Australia will get their own ad-supported option in 2023. 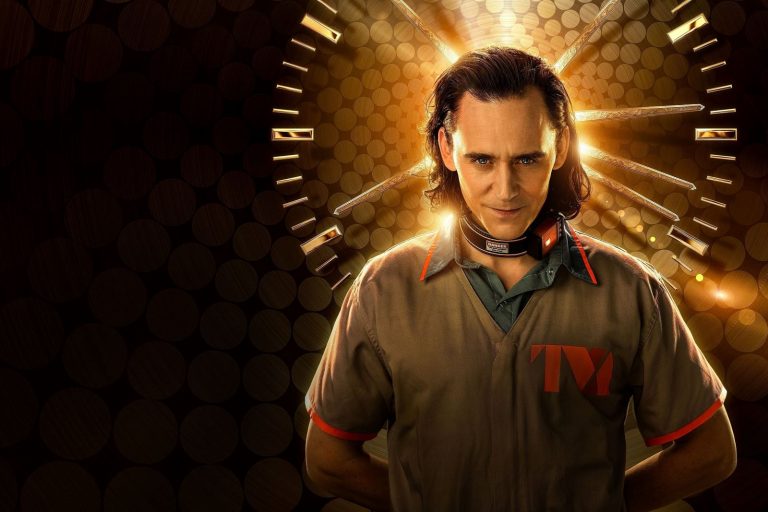 According to Disney, the new tier is a critical building block in the company’s efforts to reach its current target of between 230 million and 260 Disney+ subscribers by the start of the 2024 financial year.

The introduction of an ad-supported pricing option could also put pressure on rivals like Netflix and Amazon Prime Video to do the same, else they risk losing increasingly price-conscious customers. While the latter, alongside streaming services like Apple TV+, does already feature ads for their own original streaming content, they've yet to open this up to third-party advertisers.

The other factor cited here is growing demand for streaming inventory among Disney’s existing advertising partners.

Disney Media and Entertainment president for advertising Rita Ferro said that advertisers have been clamoring for a foothold within the Disney+ ecosystem since the streaming service launched.

“Disney+ with advertising will offer marketers the most premium environment in streaming with our most beloved brands, Disney, Pixar, Star Wars, Marvel and National Geographic," she said.