Apple WWDC22: What to expect from tomorrow’s event

Apple’s Worldwide Developer Conference kicks off at 3:00am here in Australia but is it worth tuning in?

The 2022 Apple WWDC (Worldwide Developers Conference) event will begin with an opening keynote, streamed live to the world at 3:00am on Tuesday, the 7th of July here in Australia.

Historically, WWDC hasn’t been known for its hardware reveals, giving the average consumer little reason to tune in, but if the rumours are true, this year might be one of the rare occasions that we do get a glimpse at something shiny and new from Apple. At the very least, developers and enthusiasts alike can expect to see what Apple has planned for iOS 16, iPadOS 16, macOS 13 and more.

Read on for a round-up of rumoured reveals, plus what we’d love to see from the event. 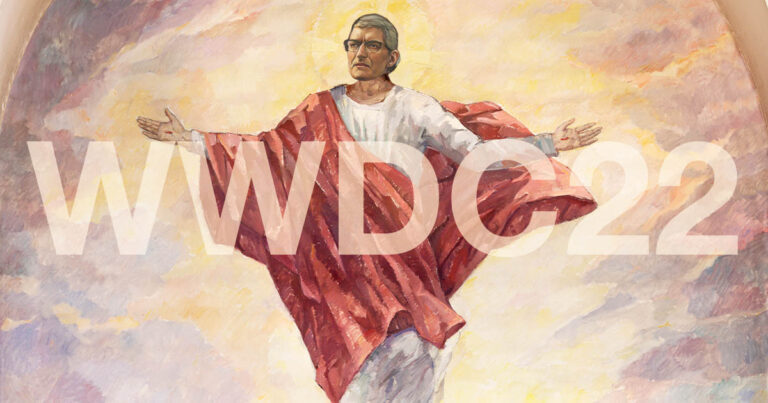 How and to watch Apple WWDC22 live in Australia

The Apple WWDC opening keynote will begin at 3:00am (AEST) on Tuesday, the 7th of July. You can tune with the YouTube video above or set a reminder within YouTube.

The event itself will run from the 7th of June to the 11th of June but outside of the opening Apple Keynote, the event is primarily focused on updates and educational sessions for Apple developers. With that said, the Apple Design Awards always serve as a good guide to must-have apps on iPhone, iPad and Mac.

What to expect from Apple WWDC22

With Apple’s VR/AR headset on the lips of every leaker and rumour mill, the expectations for this year’s WWDC are at an all-time high. As always, it’s best to temper expectations. Here’s what you can expect, and what’s been rumoured, for WWDC22.

Software updates across the board

It is the Developers Conference, after all.

Outside of potential hardware reveals, the one thing you can count on is software updates and plenty of them. Rumours and leaks have so far pointed to an Always-On Display for iPhone users in iOS 16, as well as improvements and updates to the Messages app, the Health app, and Notifications in general. There have been whispers about a Buy Now, Pay Later feature for Apple Pay, similar to Afterpay or Klarna, but whether that makes its way to Australia is anyone’s guess (does anyone remember the Apple Card?).

Elsewhere, some significant updates for tablet users are rumoured for iPadOS 16, where Apple is apparently aiming to make the iPad behave “more like a laptop than a smartphone” with new and improved multitasking.

Whether it’s a major focus of the keynote or not, you can also expect updates on watchOS and tvOS from the event too.

But the most tantalising rumour doing the rounds is that Apple will demo a new operating system, realityOS, the foundation for its long-rumoured VR/AR headset.

New MacBook Air is expected, everything else feels like a pipedream. 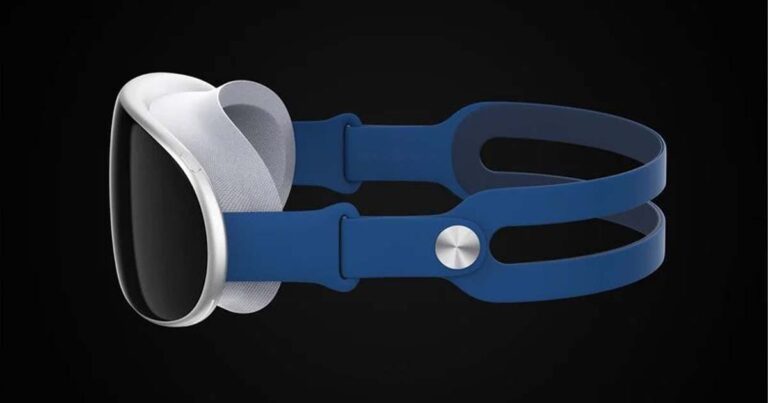 The faint promise of realityOS has, of course, led plenty of punters to hope we’ll finally get a look at Apple’s VR/AR headset but it would be a risky choice to reveal such a product at a digital-only event. That’s not to say it’s out of the question but the rumoured redesign of the MacBook Air is a more likely candidate for WWDC; its arrival is as certain as the setting sun but COVID-related supply chain issues in China could reportedly delay its announcement.

There have also been faint whispers of a brand-new Apple HomePod. The original, bigger HomePod was discontinued over a year ago, reducing Apple’s smart speaker offering to the HomePod mini. It’s a significant gap in Apple’s product lineup and one that some rumours suggest will eventually be filled by a HomePod-Apple TV hybrid product.

Lastly, the update that we want to see the most seems to be the one that nobody is really talking about, a new AirPods Pro model. Apple’s AirPods Pro still stand toe-to-toe with the best true wireless earbuds in the market but there is more competition than ever with Sony’s WF-1000XM4s, Bose’s QuietComfort Earbuds and, so long as they offer a drastic improvement, the Pixel Buds Pro. It would be good to see Apple take another swing at true wireless earbuds or at least a pair of AirPods Max with a more sensible price tag.