Would you pay more for a foldable smartphone than a set of Apple AR glasses?

Apple’s long-rumoured augmented reality (AR) headset could launch at a price-tag significantly higher than the most expensive iPhone.

While analyst speculation has previously suggested that a wallet-wrecking price-tag for Apple’s next big thing is far from off the table, Bloomberg’s Mark Gurman has this week claimed that Apple is now discussing an initial price-point of more than US$2,000.

Assuming this figure is accurate, that would put the price of Apple’s unnamed headset at not only well above almost everything else the company sells - bar some of its more expensive MacOS-powered PCs. 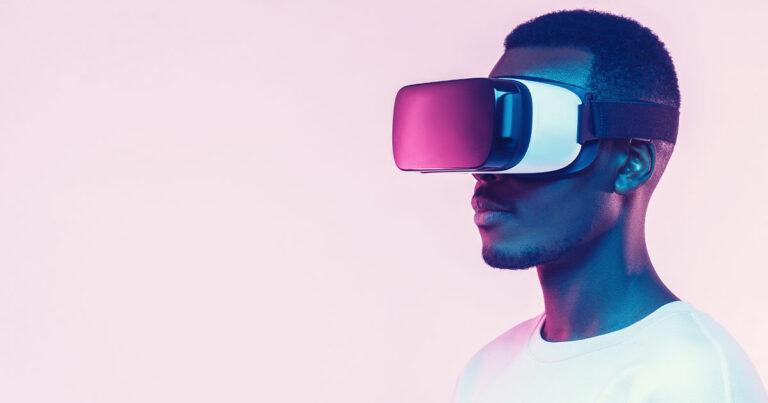 Apple AR headset could cost more than $2,500 here in Australia

In Australia, that asking-price would almost certainly be even higher. At today’s exchange rates, the real-world figure faced by Aussies would be closer to AU$2,775.

However, once you factor in other costs like retail margins, the actual Australian price-tag for the headset would likely sit closer to AU$3,000 or more.

In his latest Power Up newsletter, Gurman said that this hypothetical price would fit with Apple's long-running pattern of putting premium prices on its most coveted gadgets.

“The new headset won’t be an exception,” he said.

Apple’s willingness to charge consumers more is one of the main reasons why the company tends to walk away with a disproportionately larger slice of the profits generated by the global smartphone industry than many rivals.

Research released by Counterpoint back in October 2021 found that while Apple only accounted for 13 per cent of handsets sold across the second quarter of 2021, the iPhone made up a far greater share of the profits.

Even though Apple shipped less than a quarter of total handsets during this period, the tech titan accounted for around 40 percent of industry revenues and 75 percent of overall profits.

“Apple typically charges a bit more than its competitors for products, locking in margins that have helped it become one of the most profitable consumer-electronics companies ever,” Gurman said.

According to him, the main reason that Apple’s first AR headset will be so expensive has to do with the graphical processing needs of the portable form-factor.

“My belief is that the chip inside the Apple headset will be on par with the M1 Pro, making it better than the M1,” Gurman said.

Apple debuted the M1 Pro in 2021, with the processor only available inside the most recent version of the company’s MacBook Pro laptop.

While there isn’t a huge difference between the CPU speeds offered by the M1 and M1 Pro, Gurman noted that the M1 Pro’s additional graphics cores may prove critical for the performance needs of Apple’s first AR headset.

Apple is said to have been working towards launching a product in the AR space for several years now, with the final product expected to be powered by a new “rOS” operating system.

Analysts, leakers and other experts have predicted that this effort to enter the niche would combine the simplistic accessibility and mass market appeal of the iPhone, the immersive virtual reality (VR) experiences of Meta’s Quest headsets and the enhanced productivity offered by Microsoft’s HoloLens headset. 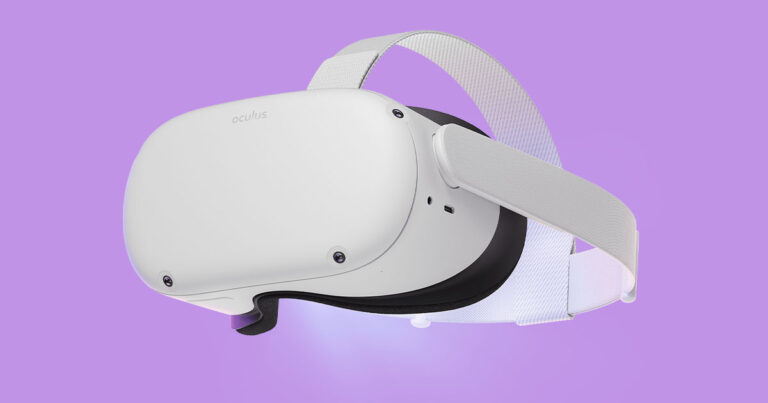 According to Gurman, Apple’s unnamed headset was originally intended to be revealed in 2021 ahead of a proper launch in 2022.

“The company has been developing the device since around 2015 and is counting on it to be the first of many headsets that could eventually replace the iPhone a decade from now,” Gurman said.

Although the due-date for the company’s initial entry in the AR and VR arena is said to have since shifted to 2023, Gurman is confident that this headset will only be a precursor to the more ambitious and affordable products that come after it.

“By rolling out the more niche device first, it can educate consumers on the technologies, build an app ecosystem and prepare suppliers for future products,” he said.