Report: Apple is working on a combined Apple TV and HomePod 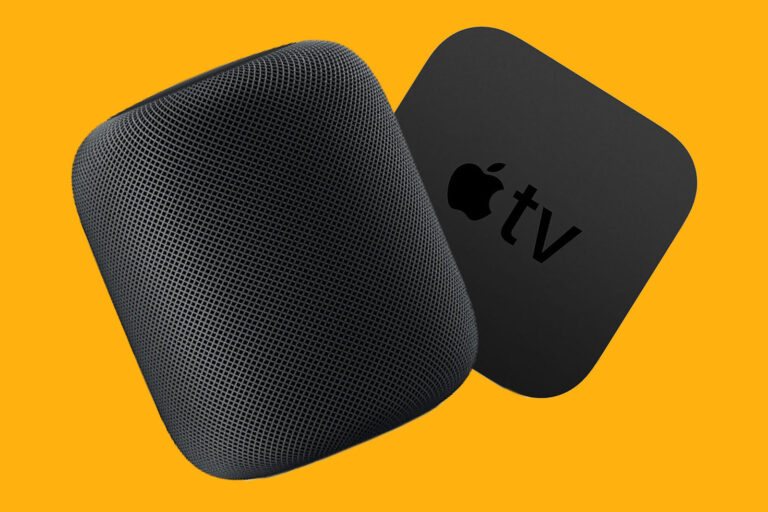 Year in, year out, you can count on Apple for two things: a new smartphone and a new smartwatch. Since the first iPhone (2007) and the first Apple Watch (2015), not a year has gone without a new release. This is why it’s so curious that Apple, the company that set the pace for annual hardware upgrades, would go so long without announcing a new HomePod smart speaker, or Apple TV streaming box. Not counting the HomePod Mini, the standard HomePod speaker hasn’t been updated since its initial 2018 release and was recently discontinued. Similarly, the Apple TV 4K streaming box hasn’t been updated since 2017, though it's still in production.

Well, according to a new Bloomberg report, Apple is planning a combined solution that serves as a smart speaker and a streaming set-top box. The device will also include a camera for video conferencing through a connected television, perform a variety of smart-home functions, while providing all the functionality of an Apple TV box. The rumoured product is positioned as a one-stop-shop for streaming movies and TV shows, playing games via Apple Arcade and the App Store, and listening to music.

In the same report, Bloomberg also claims Apple has been playing with the idea of a high-end speaker with an in-built touchscreen to compete with the Google Nest Hub and Echo Show. Bloomberg suggests the device would essentially be an iPad connected to a HomePod speaker via a robotic arm that can “move to follow a user around a room”, much like Amazon’s Echo Show 10.

Take this all with a grain of salt. As Bloomberg points out, Apple regularly explores radical concepts and designs that never make it to market and the development of these products are still in the early stages. Still, it makes sense for Apple to give both its aging HomePod and Apple TV products a fresh redesign in one fell swoop particularly as interest in its Apple TV Plus streaming service grows thanks to breakout hits like Ted Lasso and Mythic Quest.