The Ultrafast 1000Mbps plan will cost $99 per month for the first three months. 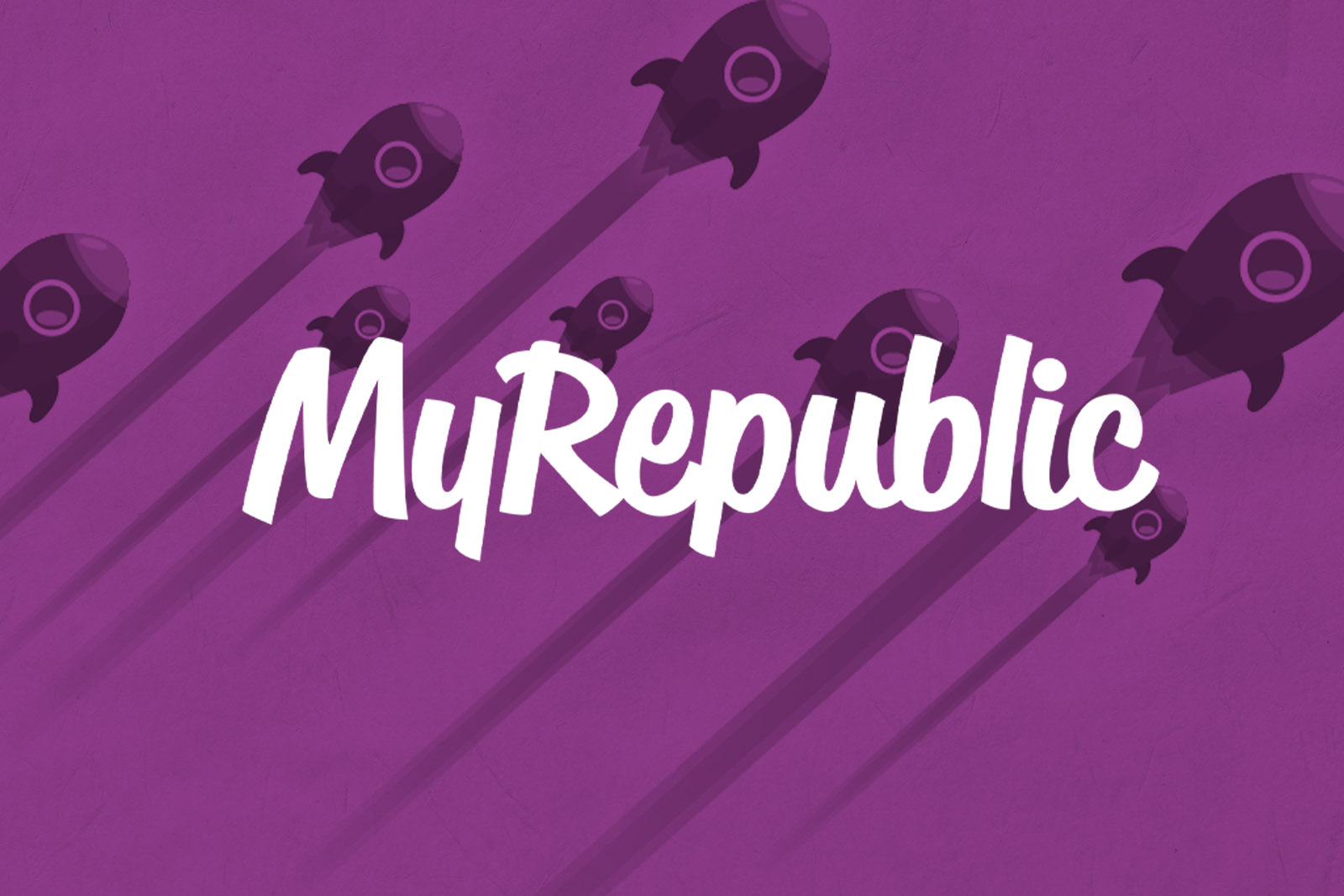 Ever since Ultrafast 1000Mbps plans first became available in Australia, broadband providers have been slowly marching out their offers one-by-one. Besides limited availability, they all have one thing in common: they ain’t cheap. NBN provider MyRepublic has now thrown its hat in the gigabit ring and while its plans still can’t be considered cheap, they are cheaper than every 1000Mbps option currently available.

MyRepublic’s Ultra-Fast NBN plan will cost $129 per month ongoing (with no lock-in contract) and comes with a discounted introductory rate of $99 per month for the first three months. After that, your monthly bill reverts to $129 per month.

As is the norm with these Ultrafast plans, MyRepublic is playing it safe when it comes to typical evening speed claims, offering a modest 250Mbps estimate (though you can probably expect faster on NBN Ultrafast). It also offers the standard unlimited data allowance and no lock-in contract.

Beloved broadband provider Aussie Broadband will charge you $149 per month Ultrafast NBN (with $30 per month off for the first 6 months). Speedy broadband merchant Superloop is a little cheaper at $139.95 per month, while Telstra Ultrafast is priced similarly at $140 per month, both with their own introductory offer. At the very top of the gigabit plan spectrum, iiNet will sting you $154.99 per month if you’re able to get it.

Here’s a round-up of the most popular Ultrafast NBN1000 plans currently available in Australia for comparison:

MyRepublic’s price undercut will likely push some of the more competitive suppliers to evaluate their prices, so keep an eye out for further pricing changes (whether you’ve already got it or not).

Of course, whether or not you’re eligible for Ultrafast 1000Mbps NBN depends entirely on your location. The premium speed tier is exclusive to select HFC and FTTP customers.

To find out if you’re eligible, punch your address in over at MyRepublic’s website.