These are the best internet deals available today 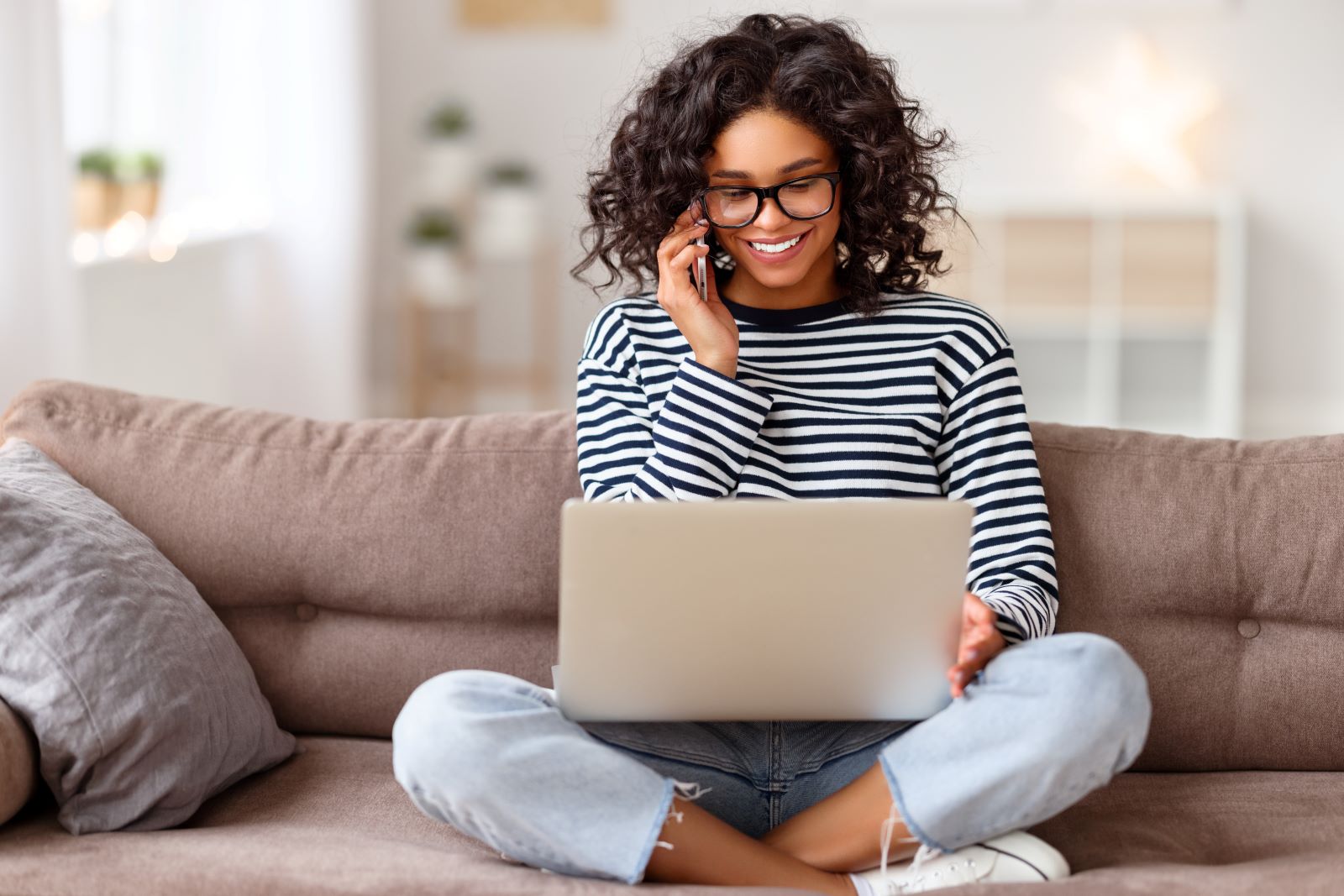 Let’s get into the best internet deals available today. All you need to do is keep an eye out for green text to indicate an internet plan from our database has a deal today, then click on that ‘Go’ button.

Best NBN internet deals for most

There are good reasons why NBN 50 plans are called NBN Standard plans, and they also happen to be the most popular in Australia. An NBN 50 plan gets you up to 50Mbps evening download speeds and up to 20Mbps upload speed, which is enough for a home with three or four people.

If there’s an NBN 50 deal to be found today, you’ll find it in the list of plans below from our comparison engine:

Most homes in Australia can sign up to an NBN 100 plan, including pretty much every home in fixed-line metro areas. Buying an NBN 100 plan gives you access to up to 100Mbps of download speed and either up to 20Mbps or 40Mbps of upload speed, depending on the NBN plan and NBN provider. NBN 100 is a great speed tier for homes with five or more people. And if you use loads of data, an unlimited internet plan is worth looking out for, too.

Check out the list of NBN 100 deals below, pulled from daily updated plans in our comparison engine:

If you live in a Fibre-to-the-Premises (FTTP) or in the right Hybrid Fibre Coaxial (HFC) home, you can sign up to NBN 250 plans. NBN 250 plans can reach download speeds of up to 250Mbps and 25Mbps upload. These speedy plans are designed for impatient downloaders and homes crammed with lots of devices.

Below is a daily updating list of NBN 250 deals from our database:

Like NBN 250, NBN 1000 is available to all FTTP homes, but it’s only also available to select HFC abodes. If you’re in one of these homes, you can sign up for NBN Ultrafast plans that offer speeds up to 500Mbps download (NBN 500) or 990Mbps download (NBN 1000), with upload speeds up to 50Mbps. NBN Ultrafast plans are meant for those seeking no-compromise internet.

The daily updating list below will let you know what NBN 500 and NBN 1000 deals are happening in the plans we track in our comparison engine:

Best wireless internet deals for most

If you don’t want NBN, you may be able to sign up for a 4G home internet plan. Speeds vary between plans, networks and providers, but 4G home internet can theoretically hit up to 100Mbps download and 50Mbps upload. Expect slower speeds, though, particularly during busier times.

That said, if you’re after a 4G home internet deal, you’ll find what’s on offer today in the list below:

If there’s a 5G home internet deal happening today in our database, you’ll find it in the list below:

Best mobile internet deals for most

Mobile internet is a great choice for people looking to download, upload, stream or browse the web from a variety of SIM-compatible devices (alternatively, via a pocket WiFi or WiFi dongle). Whichever plan you choose, expect a data cap and keep an eye out for potential excess data charges. Speeds will be determined by whether the plan is 4G or 5G, which means either max download speeds of 100/1000Mbps and upload speeds of 50/100Mbps, respectively. You may also need a compatible WiFi modem to make the most of your mobile broadband plan.

Either way, if you’re in the market for a mobile internet deal, you’ll find it in the daily updating list below:

What's the difference between NBN, home wireless and mobile broadband?

Not sure which technology is right for you? We get it - the world of internet plans is a pretty complex one, so let's break it down.

We've all heard of the NBN by now - it's Australia's National Broadband Network, built over the last decade with the aim of providing all Aussies with fast, reliable Internet. While there have been a few hiccups on the road to the project's completion, today, it's the most popular connection, reaching more than 12 million homes and businesses.

Home wireless, on the other hand, runs on the same 4G and 5G networks as our phones. While that generally means it's capable of achieving high speeds (often higher than the NBN itself), it comes with the same pitfalls as your mobile data. That means factors like coverage, network congestion and outages can impact your service.

Finally, we have mobile broadband. It's essentially the same as home wireless, but where home wireless runs on a stationary modem placed somewhere on your property, mobile broadband is just that - mobile. That means you can take it with you wherever you go and as long as there's coverage, you'll have Internet access.

Which should I pick?

While the NBN is the best connection for most, it may not suit everyone as the speeds you receive are highly dependent on the technology used to connect you to the NBN (i.e. FTTC, FTTN, FTTP and HFC). If you've been left unsatisfied with your NBN service, a home wireless plan could be the solution you're looking for. However, it's important to check network coverage in your area before committing to anything.

In a similar vein, mobile broadband is a good option for those looking for an NBN alternative in areas with decent network coverage. Also, due to its portable nature, you can take it with you on commutes, road trips and events and always stay connected. On the downside, mobile broadband (and home wireless, for that matter) rarely offer unlimited data plans. That means you'll be capped to a certain amount of GB, after which you may be charged for excess data.