All of the essential info about the Telstra 5G rollout, compatible 5G phones and 5G plans.

With the right Telstra phone plan, you can tap into the superfast realities of 5G speeds. While the Telstra 5G network is still in its rollout phase, it also happens to be the largest 5G mobile network in Australia – ahead of Optus and Vodafone (in that order) – both currently, and it’s planned to be the biggest once the 5G rollout dust settles.

Optus may have bragging rights to a broader range of 5G plan offers, but there are still things to take into account when looking to connect to the Telstra 5G network. Without the right equipment or plan, you may be in a Telstra 5G area and not able to access it, so here’s everything you need to know. 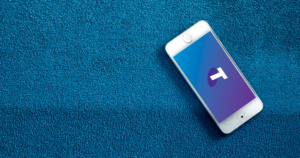 The map below lets you know whether Telstra 5G is available in your area. You can use the drop-down menu to switch between Telstra, Optus and Vodafone 5G maps.

Telstra offers 5G access on select mobile plans. Below is a snapshot of the most popular Telstra Upfront plans (halfway between Prepaid and SIM Only) that come with 5G.

The Telstra $60 Pre-Paid Mobile plan is currently the only Prepaid plan that includes 5G network access.

Telstra includes an easy-setup 5G modem, which reportedly doesn’t need a technician to install. That modem is yours to keep if you stay connected for 24 months; if you cancel early, you just have to send it back in good working order.

The Telstra 5G Home Internet plan comes with 1TB of data, with typical evening download speeds of between 50Mbps and 600Mbps and typical upload speeds of 10Mbps and 90Mbps.

If you use up your monthly allowance, your connection speed will be slowed, so there aren’t any extra data charges. This plan also comes with three months of Binge Standard (for new Binge subscribers).

For a better sense of how Telstra's 5G home broadband plan compares to the other options in the market, check out the widget below. 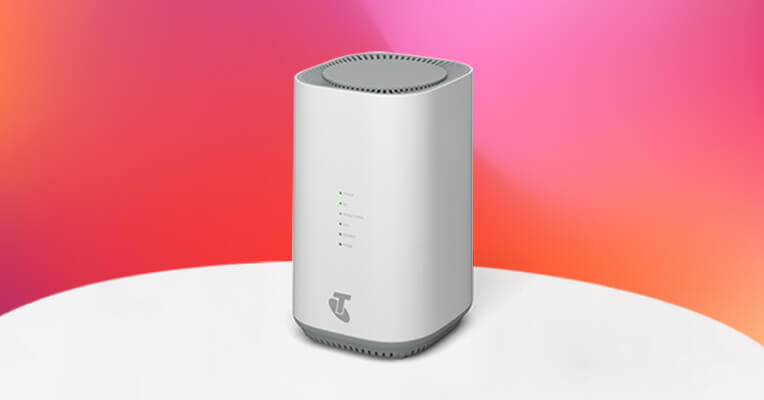 The Telstra 5G Home Modem is designed to work out of the box and it’s actually a modem-router built to do the job of handling home internet without having to connect an external router. It just needs power and operates best in the part of your home that receives the strongest Telstra 5G signal. Look at the modem light for an indication of how strong the 5G signal is.

For faster local network speeds, the Telstra 5G Home Modem has inbuilt WiFi 6, which means it won’t be a bottleneck when connecting WiFi 6 devices to the speedy potential of 5G internet. It’s a dual-band router, too, meaning you can take advantage of the faster 5GHz local WiFi band and the longer-range 2.4GHz band, too.

Telstra offers two 5G mobile broadband plans with two choices of 5G modem. You can either opt to buy a 5G modem outright and choose from the Telstra $55 Medium Data Plan or Telstra $85 Large Data Plan, or bundle either of those plans with the option to pay off your Telstra modem over a 12-month, 24-month or 36-month period.

The Telstra $55 Medium Data Plan comes with 75GB of data with no excess data charges if you go over, though speeds are slowed to 1.5Mbps for the rest of your billing cycle. To help keep the data usage down, this plan includes data-free music streaming from Apple Music as well as 12 free months of Disney+ and data-free sports streaming of the AFL, AFLW, NRL, netball and the Hyundai A-League. It’ll cost you $55 a month, excluding the costs associated with paying off one of Telstra's 5G modems.

You’ll get those same perks with the Telstra $85 Large Data Plan – the data-free content and 1.5Mbps speed shaping if you go over your monthly cap – but this plan is packing more than double the data for not double the price (you have 400GB to use each month).

Both plans also include free Wi-Fi data via Telstra Air. 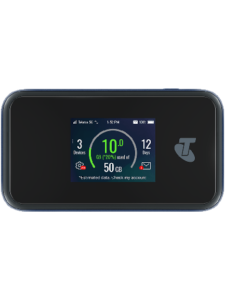 Telstra 5G Wi-Fi Pro
If you’re taking your first foray into Telstra 5G mobile broadband, the Telstra 5G Wi-Fi Pro is a great place to start. It’s the cheapest and lightest option, with respectable battery life and solid device compatibility. As a dual-band modem-router, you can have 15 connections on the slower, longer-ranged 2.4GHz band and 15 additional connections on the faster, shorter-ranged 5GHz band, simultaneously. 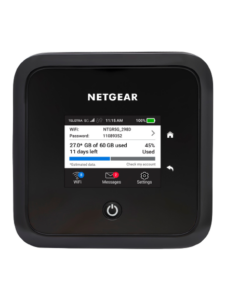 There are different pros and cons for the two Telstra 5G mobile broadband modems you can buy outright or pay off over 12 months or 24 months.

You need a 5G phone to connect to the Telstra 5G network. Thankfully, there are plenty of choices of 5G handsets for Android fans, and several iPhones too.

Which will get you a faster 5G connection?

When it comes to 5G speeds, the biggest factor isn't what kind of plan you have so much as where you are physically located.

Regardless of whether you're going with Telstra or another 5G provider, your location relative to the reach of their respective network is going to have a clear and measurable impact on the speeds you can reach. That applies as much for 5G mobile customers as it does home broadband users, though not necessarily to the same degree. 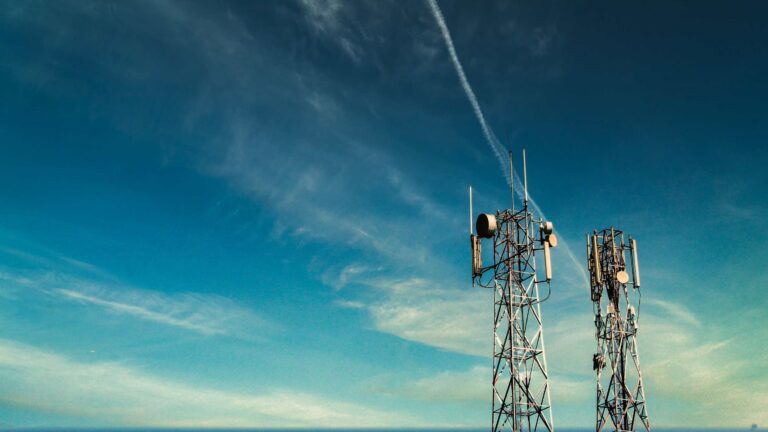 It's not so simple as 5G mobile plans offering faster than a 5G-based home broadband connection. That being said, 5G mobile plans are more likely to reach higher speeds for a number of reasons.

The first is that many 5G-based NBN alternatives come with something of an unofficial speed limit.

For example, the Telstra tells prospective 5G Home Internet customers to expect speeds of between 50Mbps and 600Mbps and an average of around 380Mbps. While that might sound fast, it's not necessarily going to match the speeds found with a 5G mobile connection.

In Australia, 5G mobile connection speeds can as high as 1Gbps. While that figure isn't universal, it's certainly faster than both the estimates that Telstra offers for its 5G home internet service.

Telstra doesn’t advertise any speed guarantees for its 5G mobile broadband plans. However, testing done by WhistleOut found that both the Telstra and Optus 5G mobile networks offered average speeds of around 500Mbps, which exceeds the average speeds promised by the Telstra 5G Home Internet plan.