The best internet for streaming in Australia

When it comes to streaming Netflix, YouTube or live-streaming on Twitch, Australian broadband can be your worst enemy. 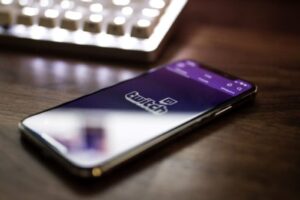 There’s nothing quite as frustrating as some poorly-timed buffering right as the action is about to kick off with your streaming service of choice. The NBN (National Broadband Network) might have improved things somewhat for the percentage of Australians who have access to it but we’re not quite out of the woods yet. Many Australians still have trouble managing a reliable HD 1080p stream, let alone a solid 4K stream, and live-streaming on Twitch or YouTube is simply out of the question for many.

Still, some ISPs (Internet Service Providers) are better for streaming than others. It’s near-impossible to say with certainty what your experience will be like with any given provider, but using the data supplied in the ACCC (Australian Competition and Consumer Commission) Broadband performance report, we can at least steer you in the right direction.

The figures quoted in this article are accurate as of the December 2020 ACCC Broadband performance report.

But first, here is a short list of the NBN providers with the fastest self-reported evening download speeds.

Despite the fact that Telstra self-reports the highest NBN speeds at the Fast 100Mbps tier, TPG NBN comes out on top for overall performance in the ACCC’s real-world testing. Telstra might deliver faster speeds overall, but TPG came closer to delivering on its promised speeds, on average, in the most recent ACCC results. Out of the ten providers the ACCC tracks, TPG ranked highest for downloads during the busiest hour, and second for download speeds during busy hours (7pm to 11pm).  It only ranked fourth for upload speeds, and seventh for latency. But all four ratings combined gave TPG the top spot.

Next best NBN provider for streaming

With the ACCC’s two Download speed ratings combined, TPG comes out on top but for typical evening hours (7-11pm), Optus takes the top spot. Optus needs no introduction but while you might know it for its pricier plans, there are a few reasons why it charges a premium. Firstly, there’s performance, as evidenced by its download speeds.  But Optus is also one of the few providers offering entertainment bundles with Fetch TV and Optus Sport, a streaming service for dedicated English Premier League fans. Granted, Optus scored pretty low for latency and upload speeds in the latest ACCC report, so it might not be the first choice for gamers and people who need high upload speeds for work.

How the mighty have fallen. Once a leader amongst the ACCC’s Broadband performance report, Exetel’s performance has dropped significantly. The one area where Exetel makes up for its poor performance is upload speeds. Despite ranking second-last in every other department, Exetel scored the top spot for upload speeds in the last report. Once again, that doesn’t mean you can expect the fastest upload speeds with Exetel, just that it was the most consistent in delivering its advertised upload speeds.

Superloop is one of our highest-rated providers across the board. It’s competitively priced, offers great value on faster speeds and was one of the first providers in Australia to offer gigabit (NBN1000) internet. So it’s now wonder that it performs so well for low latency in the ACCC’s technical measures. On average, the ACCC tracked a 9.6ms response from Superloop. That’s only a smidge higher than Aussie Broadband, another favourite of ours, but together they are way ahead of the competition.

For comparison, the ACCC found that MyRepublic users could expect over 20ms latency on average and that’s a provider that markets itself towards gamers. If lightning-fast response time is important than you, then Superloop and Aussie Broadband are a pretty safe bet.

What is a good upload speed for live-streaming?

Twitch recommends upload speeds between 3Mbps and 6Mbps for live-streaming. But that number doesn’t take any other bandwidth or devices into account. If you average around 3Mbps upload when you’re home alone, you won’t see the same with 2 or more people on the same WiFi network.

What is a good download speed for streaming video?

Note: Speeds quoted for SD, HD and UHD are a recommended speed for a stable stream, not minimum requirements. 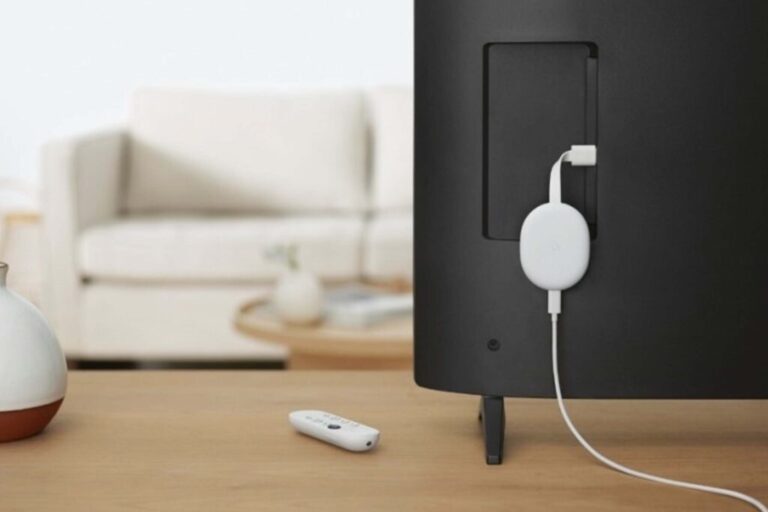 Chromecast with Google TV services all your streaming needs for just $99.

What is the best streaming device?

Just about anything with a connection to the Internet can be described as a streaming media device these days so it really depends on what you already own, what’s most convenient, which services you are subscribed to and which ISP you pay for your broadband and mobile plan. That said, we do have some recommendations on the best streaming devices available in Australia.

For example, do you regularly use a PlayStation 5 or Xbox Series X? Well, both devices make for very capable streaming devices, with compatible apps for Netflix, Stan, Prime Video, Foxtel Now and many more.

If you don’t have either of those (or any other streaming device/smart TV) then your best bet for our money is the Chromecast with Google TV. This dongle plugs straight into your television’s HDMI port and is operated entirely from the pack-in remote or your smartphone or tablet. It’s also capable of 4K streaming and one of the cheapest streaming media devices on the market, regularly retailing at around $99.

If you’re a diehard Apple fan, you might swing towards the company’s 4K Apple TV.

Then there are broadband bundles to consider. A selection of Telstra’s broadband plans include Telstra TV 3 (a rebadged Roku box) at no extra cost. It’s a decent little device with plenty of compatible apps, 4K streaming and an included remote control for those who don’t dig smartphone controls. If Telstra’s not your preference, there are a few broadband providers, including Optus, that offer Fetch TV bundles. 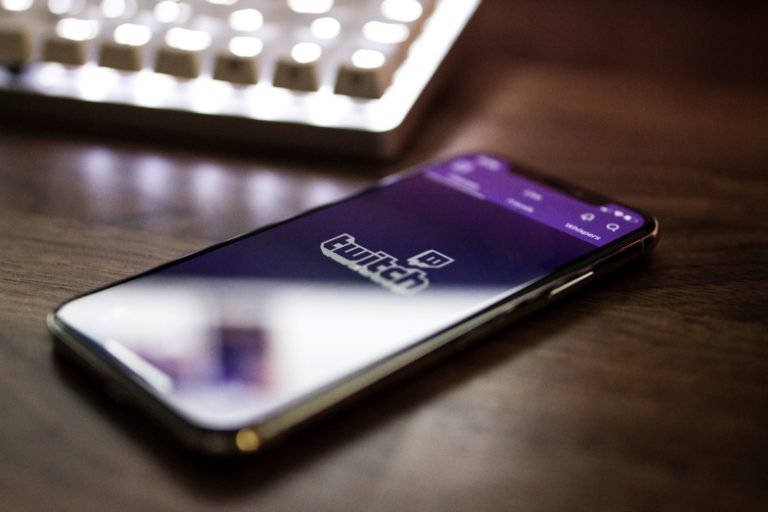 Streaming Twitch can use up to 1.75GB per hour

How much data does live-streaming on Twitch use?

Planning on kicking off a streaming career and bringing in those fat stacks of Twitch affiliate cash? You’re probably going to want a broadband plan with unlimited data to start with.

Live-streaming on Twitch can use anywhere between 0.22GB and 1.57GB per hour, depending on the quality you stream in. Treated alone, that’s not so bad but it’s in addition to your regular data usage habits. If you live-stream in 1080p once per day, you will need to account for up to 48GB more (per month) than usual.

YouTube’s data usage is a little more complicated. It ranges from 225MB per hour for low-quality 240p streaming to 15.98GB per hour for 2160p 4K streaming at 60fps (frames per second).

How much data does streaming a movie use?

For the sake of this article, let’s say you mainline Netflix. To give you an idea of how much data that will use, we’ll use two examples, Okja and Roma.

Things can escalate quite quickly when you start streaming in 4K.  As shown above, 30 minutes difference can result in an additional 3.5GB of data usage.