Another week, another report on the new Nintendo Switch. 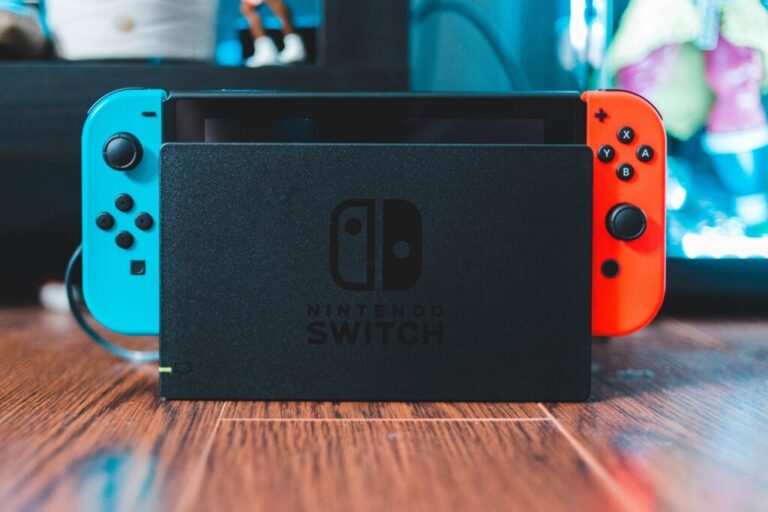 Following up on its recent report on the new Nintendo Switch’s 7-inch OLED display, Bloomberg has had another chat with “multiple people familiar with the matter,” to bring us more juicy details on the upcoming console upgrade. According to the report, the New Nintendo Switch Pro (rumoured name) will house an upgraded NVIDIA chip that supports DLSS (Deep Learning Super Sampling) to achieve an upscaled 4K resolution for TV output.

The report also suggests the upgraded Switch’s new chipset will offer better CPU and increased memory. Bloomberg has also reported that Nintendo is planning to release a number of high-profile games alongside the new Switch that will be designed to take advantage of the new hardware.

Lastly, and importantly, the latest information from Bloomberg suggests that Nintendo is targeting a “year-end shopping season” release. It doesn’t specifically say this year, mind you, but that’s to be assumed. That release window lines up with Bloomberg’s report from August 2020, which first detailed the potential 4K upgrade.

Bloomberg has always been a reliable source for industry insider news but it's important to remember that everything we think we know about the Nintendo Switch comes from "multiple people familiar with the matter," which says nothing of the anonymous source's position or access. So take this information with a grain of salt.

DLSS (deep learning super sampling) is Nvidia’s proprietary image upscaling technology that’s used in high-end graphics cards (GeForce RTX 20 and RTX 30) that uses a deep learning algorithm to increase the resolution of low-quality images in real-time. Because it’s not trying to output a higher resolution like 4K natively, the graphics card doesn’t have to do as much heavy lifting, leaving bandwidth for higher frame rates and other advanced graphical settings.

Like ray tracing, DLSS is an AI-solution to a hardware limitation. In short, it would allow the new Nintendo Switch to upscale 1080p video to 4K when docked in TV mode without requiring the same resources as a native 4K device (e.g. PlayStation 5).

Here’s an example of what DLSS upscaling looks like in action.